“Oh, another SPAC, what could possibly go wrong?” – Jeff

Markets rose on Friday on hope of a stimulus package.

EV makers aren’t the only ones wooing investors with SPAC IPOs that promise an all you can eat tendie buffet. Luminar, which makes lidar technology for autonomous driving, shot up 36% on Friday after it went public via a merger with a special purpose acquisition company.

Despite only $13M in revenue, the company has a market capitalization of $8B. Nothing to see here, SEC.

So, wtf is lidar technology?

In short, lasers. Lidar uses the preferred meal-heating method of sharks to measure distances in an ultra precise manner by illuminating an object and recording the reflection.

The technology is used by NASA and is expected to be a key component in developing the next generation of autonomous vehicles.

But why is Luminar finna be the GOAT?

A few reasons. Luminar is one of the few pure play lidar companies with a focus on the vehicle industry, meaning it’s only going to skate to one song. It expects the market for lidar technology to reach $150B by 2030.

Plus, its products combine its custom laser technology with related software so manufacturers can buy the components and integrate them into the rest of the vehicle more easily than other “off-the-shelf” products.

The company also has built strong strategic relationships and has an order book of roughly $1.3B.

There is one key relationship it does not have, however… with Tesla. Elon Musk has indicated that Tesla will not be using lidar technology for its autonomous vehicles, choosing to go the camera and radar route, which he says perform better. It also helps that they’re cheaper.

The House passed a bill 228 to 164 to decriminalize the weeeeeddd (in my best Stephen A. Smith voice). Not only would the bill remove marijuana from the Federal Controlled Substances list, but it would boost entrepreneurship in the industry, especially among those of color.

But it looks like the Republican controlled Senate is expected to go all stoner bashing time. Senate Majority Leader Mitch McConnell indicated he has no plans to vote on the drug deal.

So, as much as it’s a symbolic victory for fans of the Phish and ‘Rick and Morty’… this is probably the end of the road for the bill. Which is probably why shares of weed growers and distributors didn’t pop on the news.

On Friday the Bureau of Labor Statistics dropped its November jobs report… and it was more disappointing than Tesla’s Battery Day.

Wall Street and economists were expecting roughly 440k new jobs and an unemployment rate of 6.7% percent.

The good news is that the economy achieved a 6.7% jobless rate… but only added 245k new jobs. Just a bit outside.

For those of you keeping score at home, so far the economy has only managed to bring back 12.3M of the 22M jobs lost in the first two months of the ‘vid.

Apparently content that’s more addictive than black tar heroin isn’t the only thing Netflix is good at. Disney+ for the PG-13 crowd has been accused (again) of illegally poaching talent (think: white collar, not silver screen)

This time ‘Call of Duty’ maker Activision is calling out Reed Hasting for illegally poaching its finance chief (Spencer Neumann), thus forcing the video game company to miss out on business opportunities and back up the Brinks truck to retain other execs.

Activision and Netflix had previously collabed on ‘Skylanders Academy.’ And just prior to Neumann’s hiring rumors were swirling that Netflix and Activision were in discussion to create and distribute original content based on Activision’s franchises. Discussions have since ended. Another day another real life disappointment for World of Warcraft players. 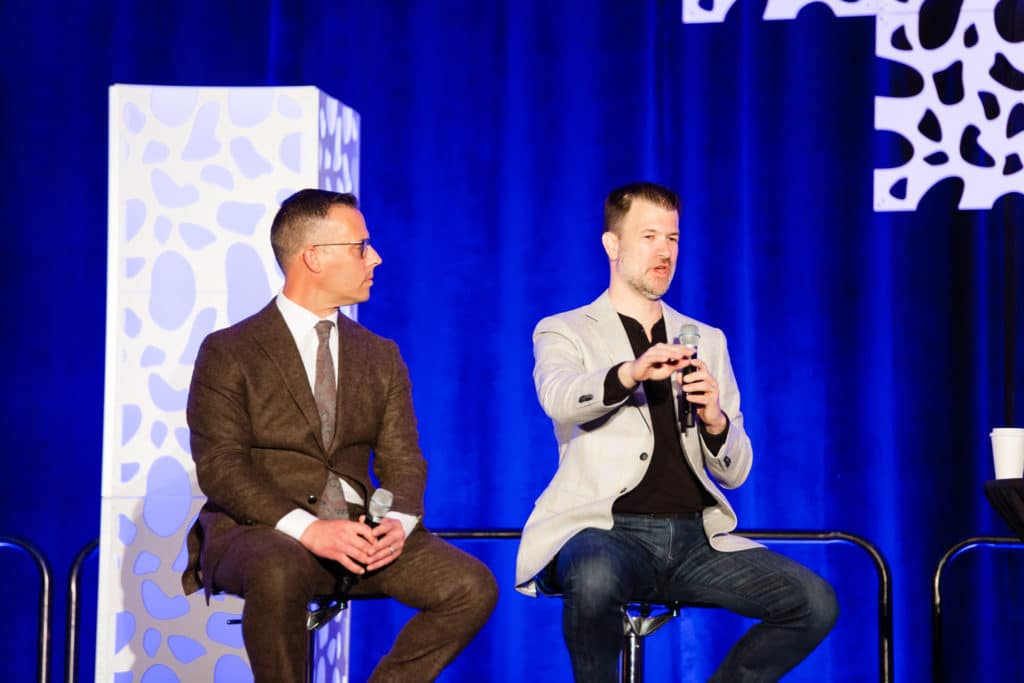