Markets were mixed on Friday, but the Dow continued a five-day winning streak …

Check out my stimulus package

Brace yourself, because the following sentence may surprise you: “Congress has been ineffective in its efforts to pass [INSERT SUPER IMPORTANT BILL HERE].” In this case, that bill would provide COVID stimulus relief.

So the President decided to step in and take CARES of it himself.

Donny Stimulus signed four executive actions on Saturday in an effort to keep the economy afloat and provide relief to the unemployed.

Show me the money

First up are unemployment benefits. Those collecting unemployment will receive an additional $400 weekly payment. This is $200 less (you’re welcome) than the $600 the federal government sent out as part of the CARES Act, which expired at the end of July. However, the federal government won’t be footing the bill entirely this time around. States willy pony up 25%. Or, at least, that’s the hope.

As for payroll taxes, those making less than $100k per year will be exempt from paying the 6.2% social security tax from September 1 through the end of the year. Somewhere in Vermont, Bernie Sanders is applauding while screaming ‘eat the rich’ at his TV.

The student loan relief offered as part of the CARES Act will be extended through the end of the year. This means those who received their student loans through the federal government will not have to pay their monthly payments or interest payments until 2021.

Last up: evictions. The eviction moratorium, which was established through the CARES act, will not be renewed through this action. The Treasury and House And Urban Development departments will, however, establish funds that can be used to provide temporary assistance to renters and homeowners who cannot pay their monthly housing or rent payments… which just screams “fraud.”

*Freeze frame* This all sounds great, but the big question is, is it legal?

Treasury Secretary Mnuchin, however, said that the actions were cleared by legal counsel. No word on if the Trump administration went with Cellino or Barnes.

Canada is trying to make the US its b*tch… or at least get even. Our neighbors to the north slapped a tariff on roughly $2.7B worth of US goods.

The move comes as a response to the US reinstating a 10% tariff on aluminum coming out of Canada, which POTUS announced on Thursday. So I guess it’s a fair trade.

It’s somewhat of an odd time to be stirring the pot on both sides considering the United States-Mexico-Canada Agreement went into effect just last month. As if 2020 wasn’t already enough of a sh*t show.

Don’t get too excited (actually, don’t get excited at all), but the monthly jobs report that dropped on Friday was pretty good. Payroll numbers increased by 1.8M in July which was slower growth than the past two months but still beat analysts’ estimates for the month.

Professional number crunchers thought the number would come in around 1.5M, so the additional people collecting a paycheck this month was a welcome bonus.

For what it’s worth the total number of jobs in the US is still 12.9M less than February.

United Launch Alliance and SpaceX just got their rockets off. The two companies won contracts worth billions with the US Air Force to launch national security missions for our nation’s defense.

ULA was the bigger winner, taking home 60% of the contract work, while Elon’s SpaceX took home the other 40%. Sorry, Blue Origin.

The joint venture of Boeing and Lockheed Martin is no newbie to the rocket launching game. From 2012 to 2019 the US military awarded it over $12B of contracts. And it’s got another five years of work guaranteed, starting in 2022.

You don’t have to go home but you gotta get the hell out of here. Things got a little awkward in the corner office over last week as AT&T Warner Media’s CEO Jason Kilar booted WarnerMedia Chairman Robert Greenblat from his post running HBO Max.

The move puts Warner Bros. Chief Ann Sarnoff in charge of all content to be distributed on the company’s platforms, including TNT and TBS (so, reruns of ‘Big Bang Theory’).

This is the second departure of a high profile employee since HBO Max launched. It raises questions about whether the platform is more Disney+… or Quibi. 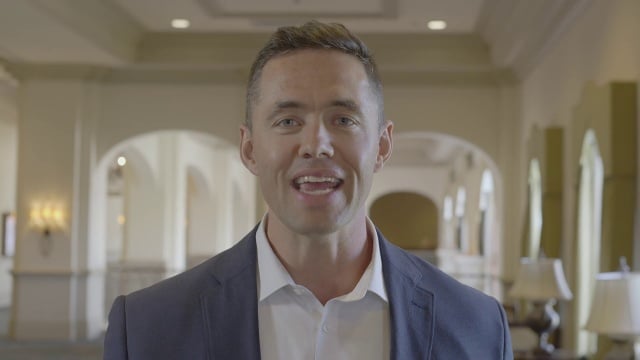 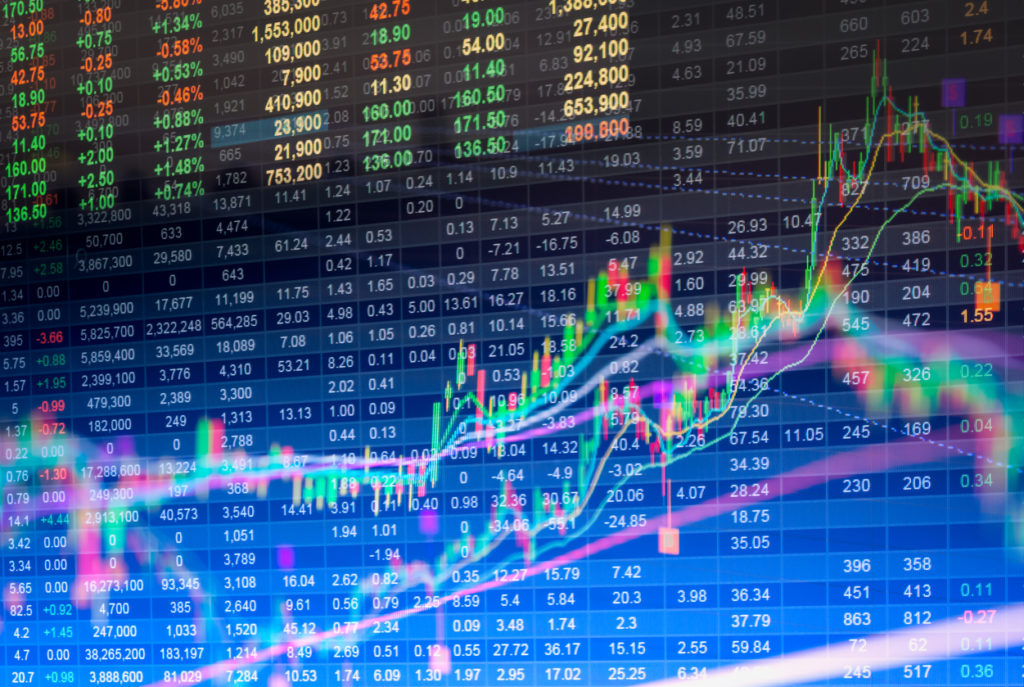