Markets were mixed on Thursday, with the only gains coming from *checks notes and sighs* the tech sector….

The US economy ain’t what it used to be…

On Thursday, the Bureau of Economic Analysis announced that the US economy contracted by 32.9% in Q2, marking the worst quarter in the history of the American economy. So, I guess we’re not going out this weekend?

For comparison, between January and March, the US’ GDP only fell 5% and hasn’t fallen by more than 10% on an annualized basis since we started keeping track after WWII. Remember that one? In the months prior to Q1, the economy had actually grown by 2.4%. So we’re trending negative…got it.

On the bright side, economists predicted that we’d have 1.45M new unemployment apps. So technically we exceeded expectations…

There must be some good news? Right?

Well, things were looking up, with estimates of the GDP expanding at an 18% annual pace from July to September, but that was before Florida opened the bars and the Chainsmokers had that concert in the Hamptons.

Look out White Claw, Coca-Cola is getting into the seltzer game. The preferred pop of polar bears everywhere (all 7 of them remaining, because, you know, global warming) will launch an alcoholic version of its Topo Chico sparkling water in the States next year.

Coke has not sold alcohol in the US since 1983, but it seems like now might be a good time to get back into it. Americans spent $3B on hard seltzers at retail locations during the past year, which is 241% higher than the year prior.

☑️ Handling packages and getting box.

Shares of UPS jumped 14.38% yesterday after the shipper reported massive increases in revenue and shipments during its Q2 earnings call. This was the largest daily increase for the company since it IPO’d way back in ‘99, bringing its YTD gain to 21% thus far.

The package handlers handled 65% more residential packages thanks to an increase in online purchases from COVID. EPS came in at $2.13, crushing analysts’ estimates of $1.07.

Move over Samsung and Apple, there’s a new smartphone sheriff in town. Huawei was the biggest smartphone vendor in the world during the second quarter. It’s unlikely it will sustain this position however, as the US placed sanctions on the company back in May.

The Chinese company shipped 55.8M devices, 70% of which were sold in mainland China. This was enough to gain the top spot even though that figure is down 5% from the year prior. Meanwhile, Samsung’s shipments dropped 30% during the quarter to 53.7M. F*cking green text gang.

New CEO Thomas Gottstein also mentioned that job cuts will occur during this restructuring, stating that duplicated roles don’t have to go home but gotta get the hell out of here. Headcount has risen this year, but he stated that cuts will likely be made to reach financial targets. 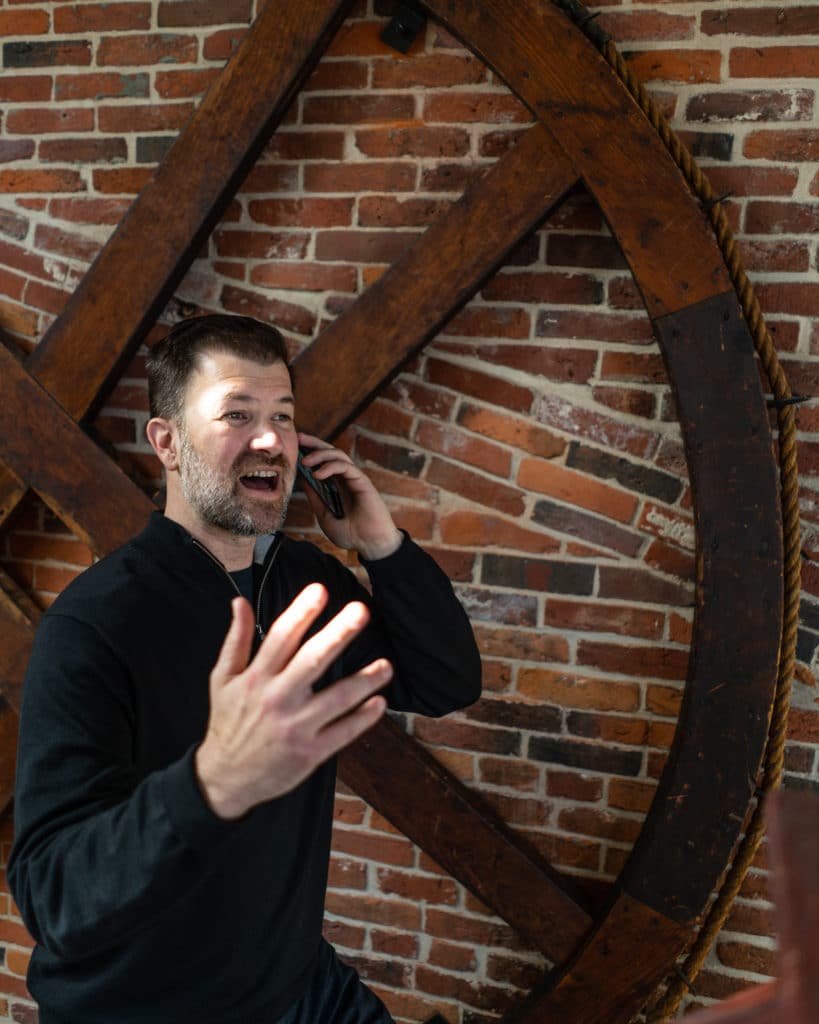