We’re not dead yet!

“I know it’s not forever, but I’ll take anything I can get

at this point” – Jeff

Don’t look now, but markets had their best day since 1933 yesterday!

Today we’re talking about why we aren’t buying that vacation house just yet.

Exhale. Markets finally had a good day after what’s been quite the sh*t show over the past week and a half. Stocks rose out of the gate on the announcement that the coronavirus stimulus package was close to being signed (spoiler: it wasn’t).

All told, the Dow jumped 11%, finishing over 20k for the first time since last Wednesday, marking the largest single-day growth since 1933. The S&P and Nasdaq also had good days, gaining just over 9% and 8%, respectively, on the day.

The jump was a step in the right direction, but not all investors are sold that this is the bottom. While investors were optimistic about markets’ rise today, without a clear picture as to when the impact of coronavirus will be over (hint: it won’t be by Easter), any negative report could send the market toppling once again.

The recent conditions have sent two major stocks, Netflix and Disney, in opposite directions. The House of Mouse has been on a steady decline, dropping 40% from the beginning of the year. Meanwhile, Netflix stock price is up 9.2% YTD and has been profiting, as you can imagine, with people home and nothing to do but stream movies.  And The Office, but mostly The Office.

Talk about a glass case of emotions. Markets, for the most part, are more temperamental than Dr. Anthony Fauci at an anti-vaxxer convention

Expect volatility to continue, especially with the jobs report coming out tomorrow. There have been a lot of layoffs lately but we will get a clear picture of the full carnage this week. It could either be Dow 15k, or Dow 25k by Friday. Buckle up.

WeWork is offering crisp hundos as an incentive to get employees to come into the office during the coronavirus lockdown. Sure, they’d risk catching a deadly disease that’s rapidly spreading around the world, but an extra $500 per week would totally be worth it. “Let’s see if my good friend George Washington can convince you.” – COO Shyam Gidumal, probably.

This offer is not open to all corporate cogs, but instead is exclusive to the community teams, such as mail/package handlers and on-site programmers. The majority of WW office spaces are still open, but WeWork employees are mostly working from home. Community kitchens and shared workspaces just scream “flatten the curve.”

Orange juice has been killing it lately… Futures of OJ have hopped in a white Bronco and driven off at a reasonable speed, having gained 22% this month. This is the largest one month increase since October 2015, and I think we all know what happened then *sees that the short Orange Juice was released*

Customers have been stocking up on the frozen vitamin C in an effort to ward off COVID. It turns out, you’re allowed to be within 6 feet of someone if your body’s full of vitamin C.*

*We are not doctors

Many top executives at large US companies sold billions of their companies’ stock from February 1 to the end of last week. These head honchos sold roughly $9.2B during this period, saving themselves from a collective loss of nearly $2B. Is that good?

The biggest seller of them all was none other than Jeffrey Preston Bezos. Ever heard of him? He sold $3.4B during the first week of February, which was when Amazon’s stock was near its peak. Had he held on through this week, he would have lost over $300M. Which sounds big, until you realize that loss would be less than 1% of his net worth, or, the equivalent of you losing $1 in the pocket of your jeans.

“Your budget’s way too high, you need to cut ittt”

Dealing with a fall-off in oil prices and global decrease in demand, Chevron is shredding $4B from its capital budget. The oil giant will suspend its stonk buyback program (shame), and decrease its investment in projects focused in the Permian Basin. Clear eyes, full oil fields, can’t lose.

Don’t worry investors, the oil giant stated one of its top priorities is maintaining its dividend. *wipes sweat off of brow with $100 bill.*

Chevron is not alone, as similar measures are being taken by other oil and industrial companies. Shell is suspending its $25B share repurchase program and also cutting its capital expenses by 20% for the year. It also put an apostrophe in its name for International Women’s Day to pretend it’s board isn’t 99.9% old white guy. 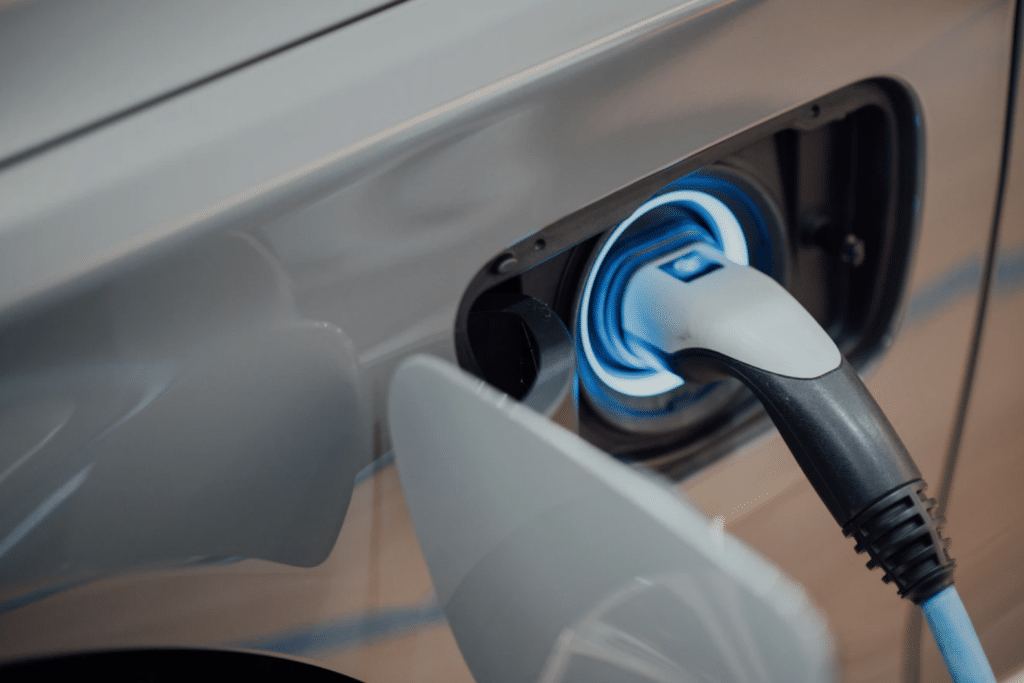 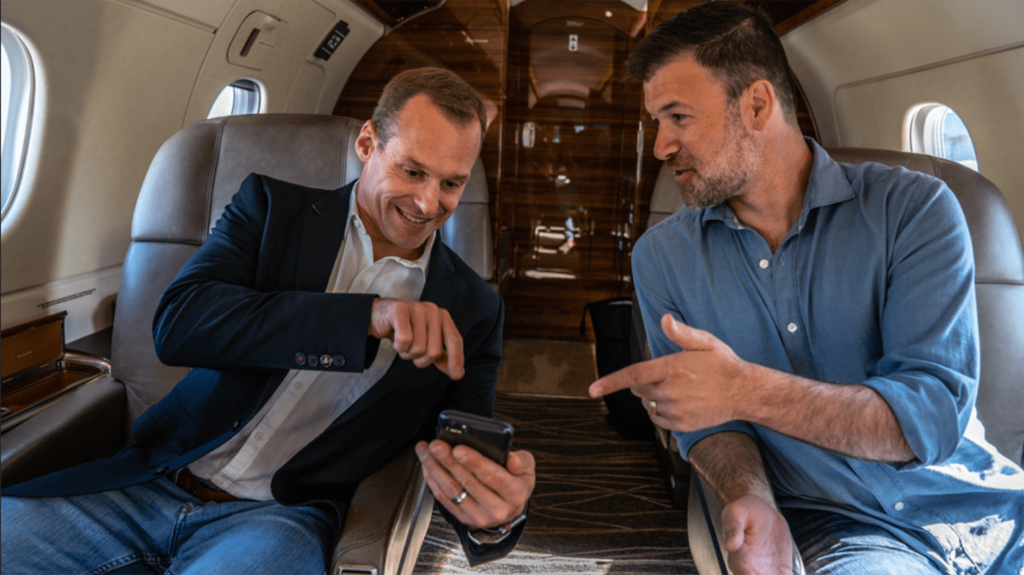