“Two words: TikTok. Or is that one?” – Jason reminding Satya Nadella of his worst failure to date

Microsoft reported a beat across the board on its fiscal Q1 earnings… but it still won’t change the fact that the company lost out on TikTok to Oracle. Too soon?

Unfortunately investors literally only want one thing, and it’s disgusting…

That’s right… mind-blowing forward guidance. Bill Gates’ former employer forecast full year revenues between $39.5B to $40.4B which is on the low end of analysts predictions.

Let me give you some Azure-ance

So what could shareholders get excited about? Hint: it’s not Bing.

The Intelligent Cloud segment, which includes Azure, Enterprise Services, and GitHub pulled in $12.99B, which was 20% higher than last year.

And LinkedIn? It’s just happy it hasn’t been moved to the basement next to the Windows Phone and Clippy teams.

Of course, Microsoft’s earnings report wasn’t the only big tech news that dropped yesterday. Chipmaker AMD purchased rival chip-head Xilinx for $35B as it looks to better position itself to take market share from Intel. Which shouldn’t be too difficult considering Intel announced its new chips would be delayed up to two years. You had one job, you guys.

Both AMD and Xilinix outsource production to Taiwan Semiconductor Manufacturing which has created leaner operations than Intel which manufactures in-house. The two competitors will combine forces to design processing chips for data centers that power AI and fifth-generation telecom technology.

☑️ People don’t forget. The only fraud here is you, Jamie. It wasn’t so long ago that Jamie Dimon was going all “old man yells at cloud” on crypto, dubbing it a “fraud.”

Less than 4 years later (and one global tech giant interested in paying for its services) and JPM is putting its own fake money to work. JPM Coin is being used by a client for the first time this week to transfer funds internationally. Couldn’t they just have used Zelle?

And that’s not all. JD has offered up 100-ish sacrificial lambs to run JPM’s crypto and blockchain business dubbed Onyx. The impetus? Well, JPMorgan finally believes there’s money to be made in crypto.

☑️ Don’t call it a comeback. Jon Stewart is making his return to the small screen. The former host of ‘The Daily Show’ inked a multi-year deal with Apple TV+ to put out an “original current affairs series.” Sooo… ‘The Daily Show’?

Landing Stewart and his cult-following is a big win for Apple as it looks to compete with the likes of Netflix and Disney+ in the streaming game.

Stewart has been out of the game since retiring in 2015, but he has been plenty active in the political arena.

Of course, if the rest of Apple TV’s lineup is any indication, the iPhone maker should manage to ruin this.

☑️  Nice Genes. Airbnb has chosen a new home, which is ironic given its business model. Airbnb will list its shares on the Nasdaq, and is expected to go public by the end of the year.

While the index did list Lyft and Zoom, it has notably lost out of massive tech IPOs like Uber last year and Snowflake back in September. 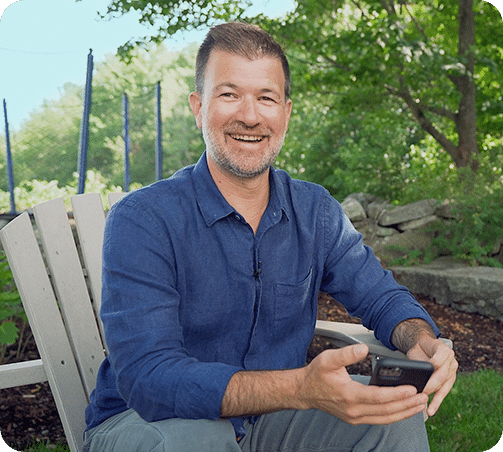 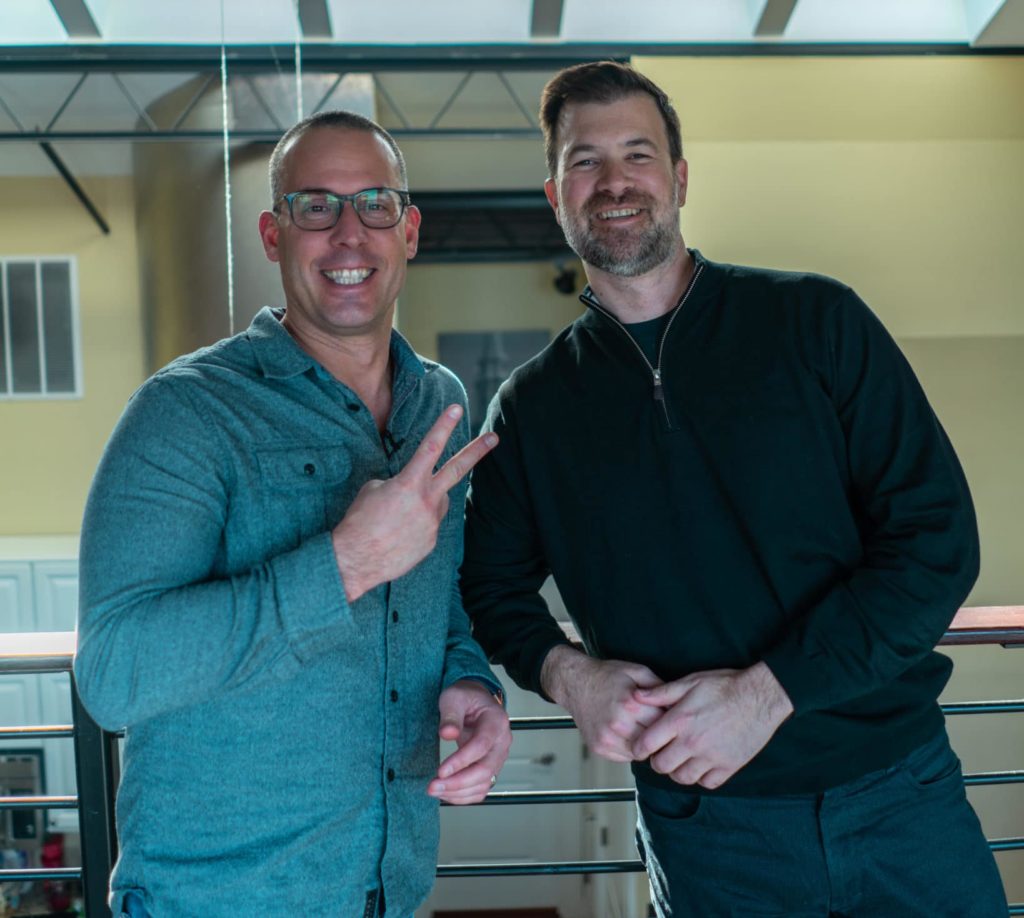 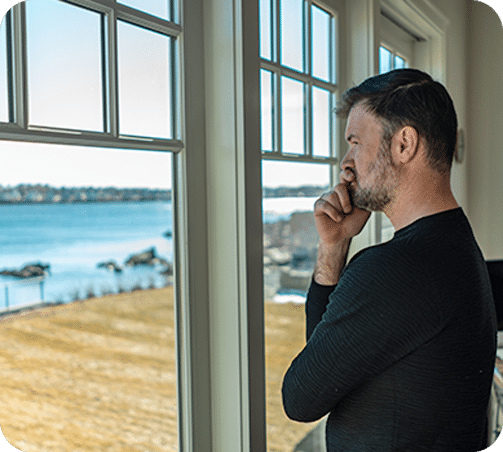