Free stock trading costs you more than you think

Brokers that tell you stocks are free to trade aren’t telling you the whole story.

I’m here to set the record straight and uncover the truth.

Because there are hidden costs to this so-called ‘commission-free’ stock trading.

You see, these Gordon Gecko types aren’t about to just give up all those commission fees.

No, they find ways to make up those costs elsewhere, many places you don’t realize such as wider spreads.

On top of that, they realized they can hook a whole new group of people on trading.

With the promise of ‘zero commissions,’ new traders get sucked into the worst sin of all – over-trading.

That’s why I want to shine a light into the dark corners and make you aware of what they’re not telling you.

Your orders are worth something

Ever wondered what happens to your order once you click the mouse?

One of two things happens.

Either it goes to the open market….

Or it goes to a firm that pays to get first crack at it!

Yes, there are companies out there, often high frequency, that pay for your orders.

This isn’t chump change either. We’re talking about tens of millions of dollars every quarter.

Ohh and did I mention Bernie Madoff was one of the pioneers of this? Yeah the same one.

For years, the NYSE opposed the practice. Eventually, they crumbled.

Most of us never even notice this.

You see, these market makers make money by filling the orders, not by passing them along to the open market.

So, there is an incentive on their part to actually fill the orders.

Even for those of us who day-trade 100 times a day, we probably don’t think about it.

But when we’re talking about thousands of orders and huge quantities of stock, then things start to show up.

Not every broker sells order flow, but many of them do these days.

In general, it’s not something that most of us need to concern ourselves.

The only place where this tends to hurt retail traders is with illiquid stocks (those not trading too many shares), or low-priced stocks like penny stocks.

That’s where the increased spread of even a penny can hurt our trading.

There are other fees besides commissions

For years, the majority of the fees traders concerned themselves with were commissions. They outweighed nearly all other fees.

I remember when it was $20 to trade back before pattern-day-trading rules even existed!

While there aren’t commissions these days, that doesn’t mean you aren’t paying other fees.

Take a look at the following from trading 18 shares of Tesla.

But, if you trade frequently, these can add up.

These are costs often associated with regulatory and exchange fees. You pay them because they are separate from commissions.

So, you’re technically still getting $0 commissions. But you aren’t exactly getting free trades now, are you?

Whether you knew it or not, most brokers used to pay interest on account balances they held.

Granted, when interest rates were higher both the trader and the broker made more.

That generosity disappeared for many brokers. Since most of us never noticed it, they figure why bother paying it.

Now we come to an unusual psychological phenomenon.

When brokers rebranded themselves with zero commissions, something interesting happened.

A whole slew of retail traders decided to start opening accounts (and in some cases stop leaving for Robinhood).

And when markets crashed in early March, things got really spicy.

The number of options traded skyrocketed and continues to remain above previous levels.

It’s part of where some of the excess volatility in this market comes from.

By offering free commissions, traders didn’t worry about getting in and out of trades with small share sizes.

So, they ended up trading more overall.

And because it didn’t cost much, they would pop in and out of positions all day long.

Most of them, without any training on how to develop a strategy like High Octane Options or an awareness of what a setup even looked like. 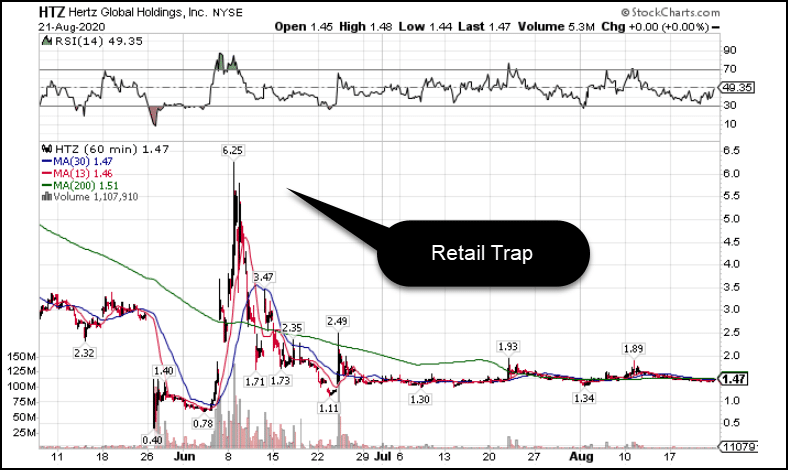 Here’s how you avoid this problem

Over-trading happens to the best of us, myself included.

That’s why I created this short video of 5 things to avoid. 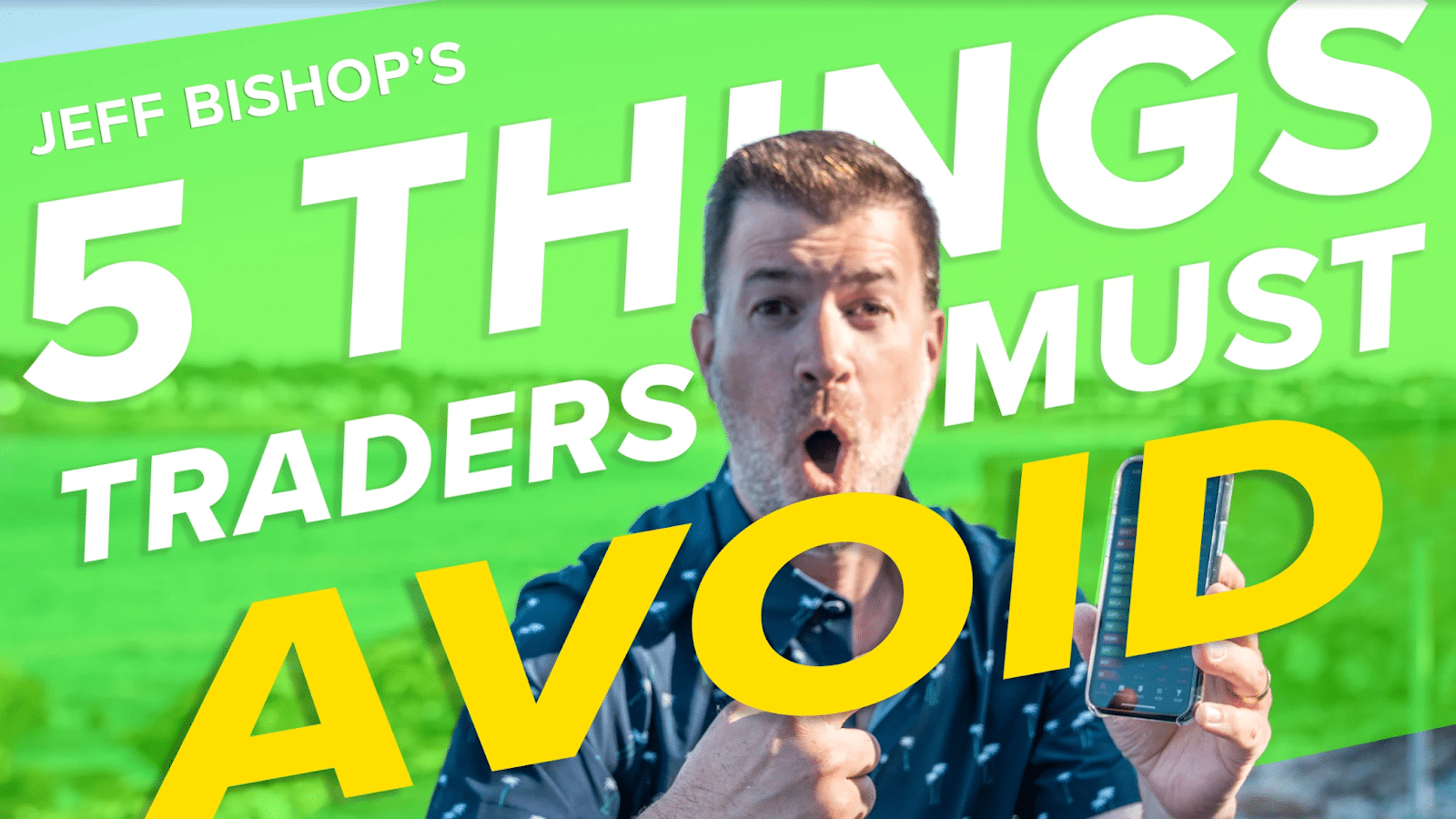