Warren Buffet buys companies at discounts and rides them to glory…

He’s done it for decades…and made a fortune.

However, that approach has never worked for me.

You see, I do something completely different.

You probably heard the saying, ‘the trend is your friend.’

So, why do most people assume that doesn’t work when a stock is breaking out to new highs…

Just the other day, I grabbed calls on ZS after it already gapped up double digits on earnings. 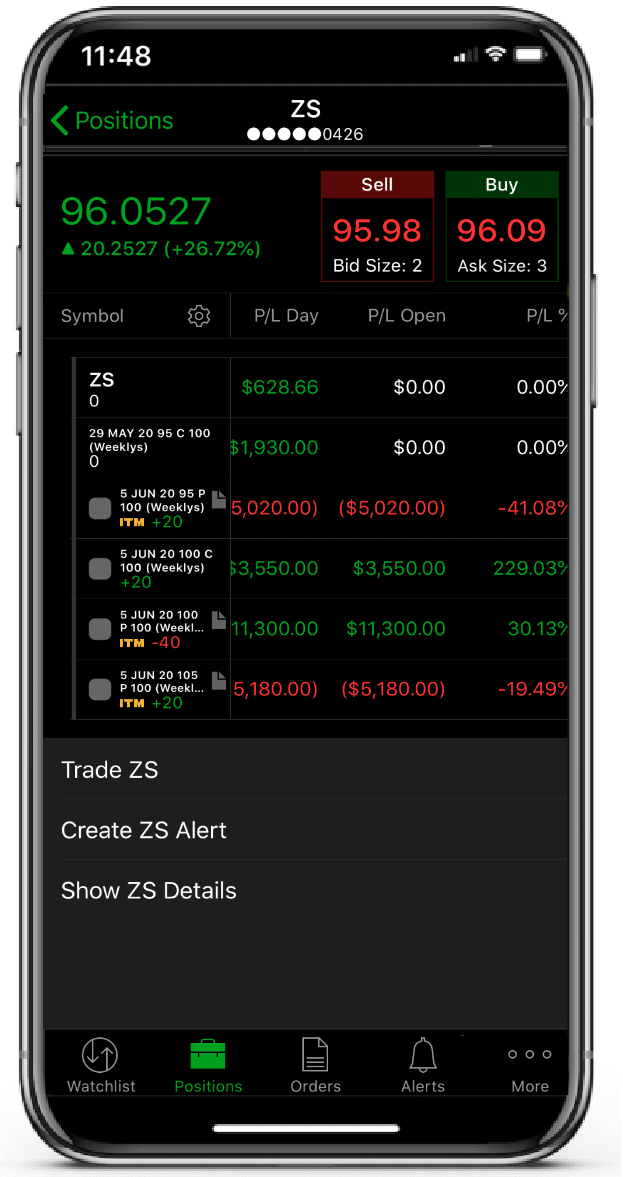 Some traders managed to get as much as 1,000% on this trade!

Some may argue that trades like this aren’t common…

However, if you look around, opportunities like this have been popping up more frequently…

Just take a look at the runs that Crowdstrike (CRWD) and Square (SQ).

And why can it be so darn profitable?

Most of us learned about momentum in physics class. Newton’s first law – objects in motion stay in motion unless acted upon by an outside force

Surprisingly, this applied to price charts as well…although we call them trends.

The question most traders ask is why would a stock’s momentum keep up at all-time highs? Wouldn’t that act as resistance?

Actually, it does act as resistance. But, support and resistance aren’t immovable objects. They’re just levels where the probability of price stopping is higher.

What most people don’t realize is as a stock consolidates underneath one of these support levels, it winds up to make a move.

For those of you that don’t like the idea of stock energy, think of all the shorts and profit orders at the all-time high. Over time, people look at their positions and say, ‘meh, close enough’ and exit the trade.

Eventually, the orders get eaten up, weakening the resistance levels.

Check out this 78-minute chart for Wayfair (W) as an example. 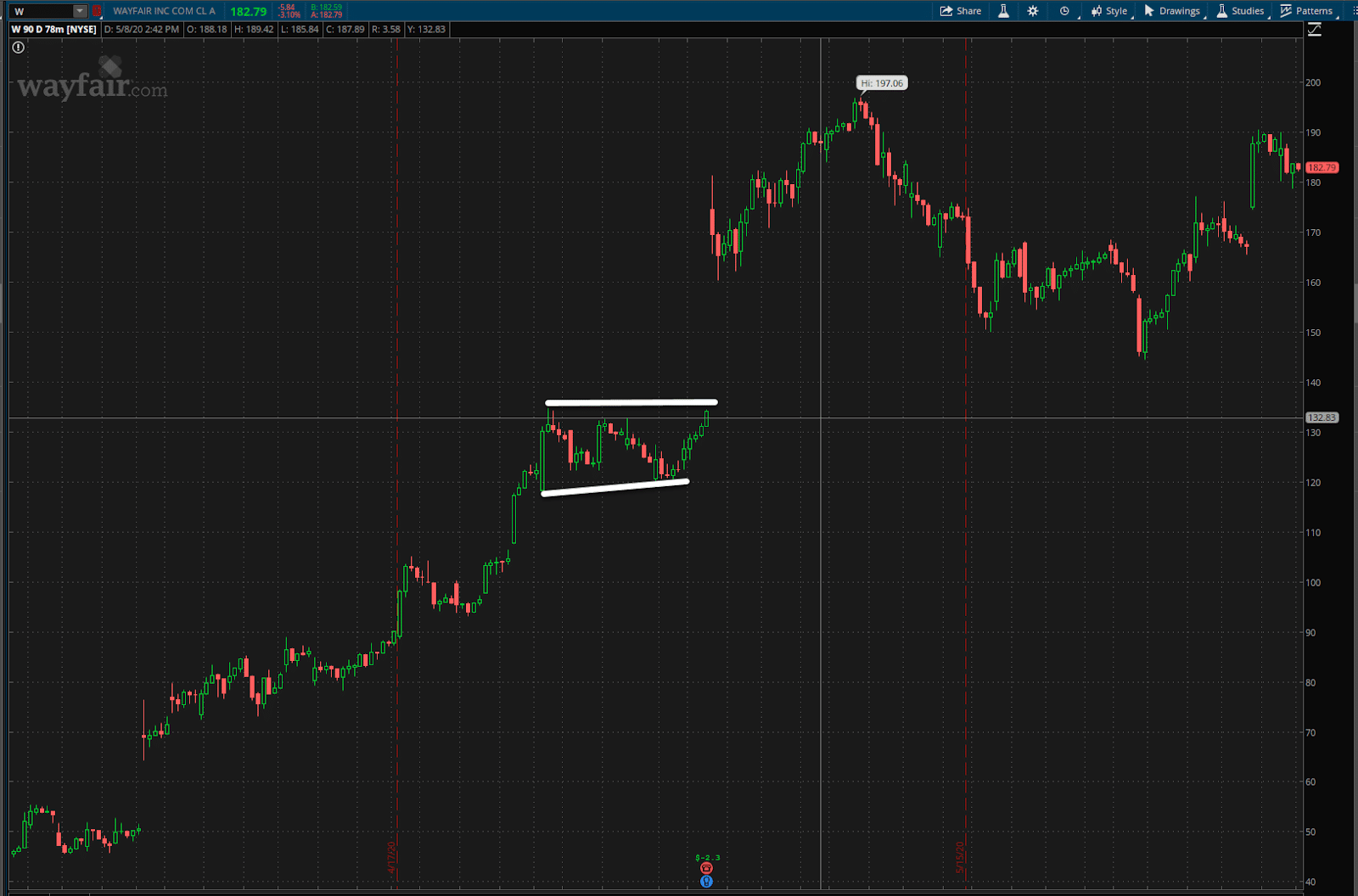 Notice how it tried three separate times to break through those levels. However, each selloff became weaker and weaker. That’s a signal buyers keep stepping in to support the stock.

So, once the sellers took a step back, the buyers took over and pushed the stock to new highs.

Using short float for an edge

I like to give myself as much of a chance at success as possible. One way to do that is to trade stocks with a high short float.

When traders short a stock they borrow on margin from their broker. As stocks rise, so do their losses.

Eventually, a broker steps up and tells the trader to close their positions, known as a margin call.. To do that, the trader has to buy the stock back.

As one trader buys back the stock, it forces price higher. That creates a cascade of margin calls that compound known as a ‘short squeeze.’

Short squeezes are stronger when there is a high short-float. By preselecting these stocks, I set myself up for a bigger payout when I do win.

The last piece of the puzzle are options. By trading options, I’m able to gain leverage but manage my risk.

Here’s how it works.

Say I’m playing a trade on the Wayfair chart above. I expect it to bust through to new highs so I buy a call option that costs me $5. Trading my TPS Setups as long as I have, I know that I can expect double or more on the trade.

WIth my TPS setup, I have a timing component to help me avoid a lot of time decay on my option. So, if I stop out, I still get about 50% of the option’s value back.

Want to see it in action?

There’s no better place to catch this kind of trading than in my LottoX service. I put together TPS setups all the time to give traders a bevy of plays to choose from.

Even if you’ve never traded options before, this service is designed to help educate you into becoming a proficient options trader.

And right now, you can catch a replay of my recent LottoX event where I lay out everything in detail, explaining what the service entails and what you get as a member. 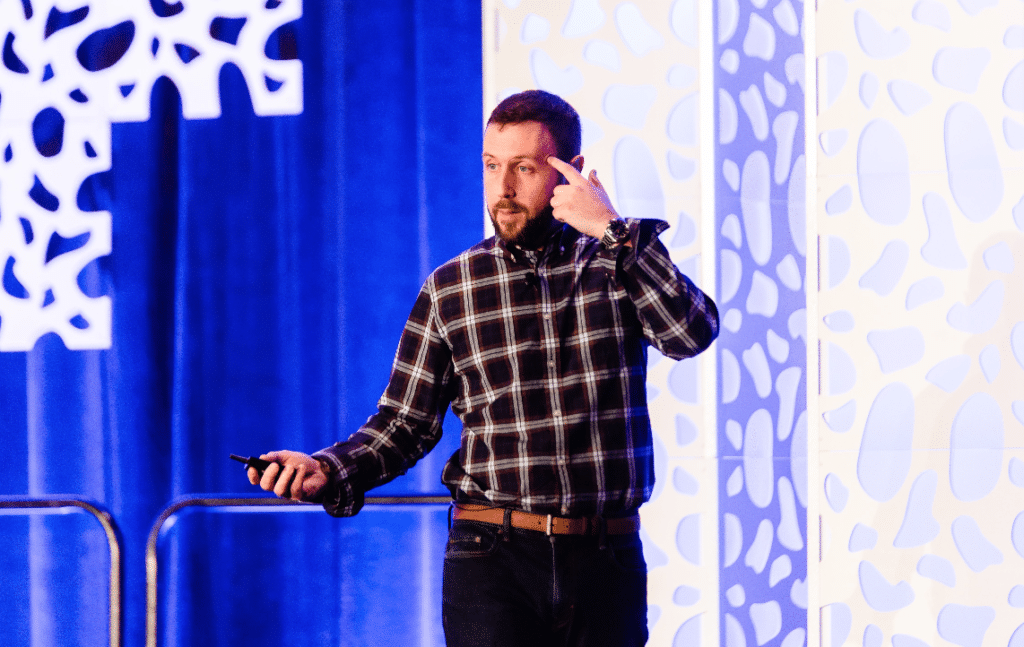 AMA: Should I trade ETFs or individual stocks?

As LottoX members and I work through our live weekly training sessions, I hear one… 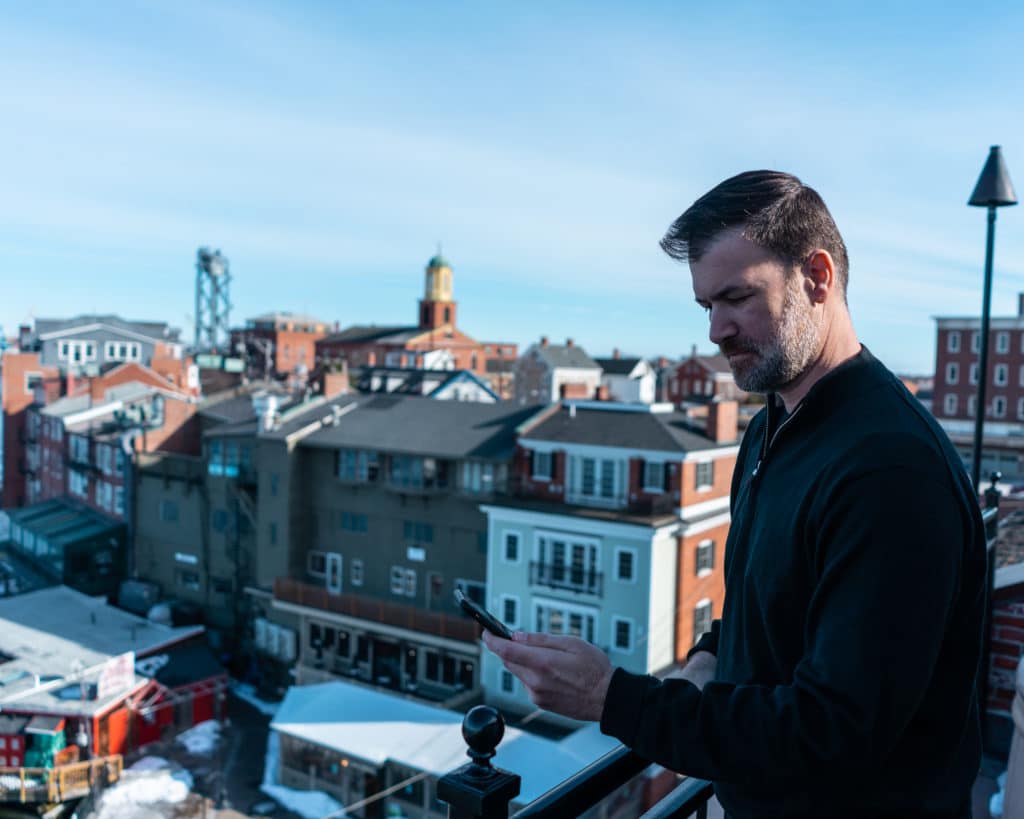 How Time Decay Affects Your Options

When I sell options, I want the contracts to expire worthless, plain, and simple. You…

Revealed: How I Identify Momentum Stocks To Trade

When it comes to growing a small account there’s nothing better than quick gains.…

AMA: Should I trade ETFs or individual stocks?

As LottoX members and I work through our live weekly training sessions, I hear one…
Total Alpha Jeff Bishop July 9th

How Time Decay Affects Your Options

When I sell options, I want the contracts to expire worthless, plain, and simple. You…
Jason Bond Picks Jason Bond July 8th

Revealed: How I Identify Momentum Stocks To Trade