Well, it’s a holiday-shortened week — but that doesn’t mean I’ll be taking it easy…

I’ll still be on the offensive and look for my favorite chart setups.

For the most part, pattern recognition has helped me uncover winners in this market environment… and that’s what I’m going to stick to.

I’ve uncovered three large-cap stocks at key levels that I think traders will want to keep an eye on.

They just so happen to be at breakout levels, so it’ll be interesting to see whether the sellers push these names down…

Or if the demand overwhelms the supply, and causes them to explode higher.

Don’t worry, I won’t keep you for long — this will only take a few minutes. There are stocks out there are key resistance levels right now.

Basically, they’re at key points in which if the demand outweighs the supply, they have the potential to run significantly higher.

If there’s too much supply, they’ll likely pull back to a key support level. So let’s take a look at what stocks are at key levels.

Next up, we’ve got Yeti Holdings Inc. (YETI). 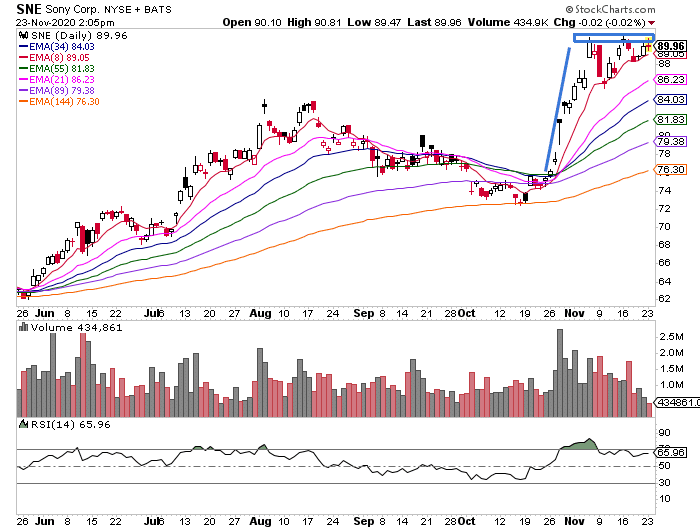 I put this important training session together on my three favorite chart setups, and I urge you to attend.

Once you find out what they are, I think you’ll be surprised at how often you see them pop up. 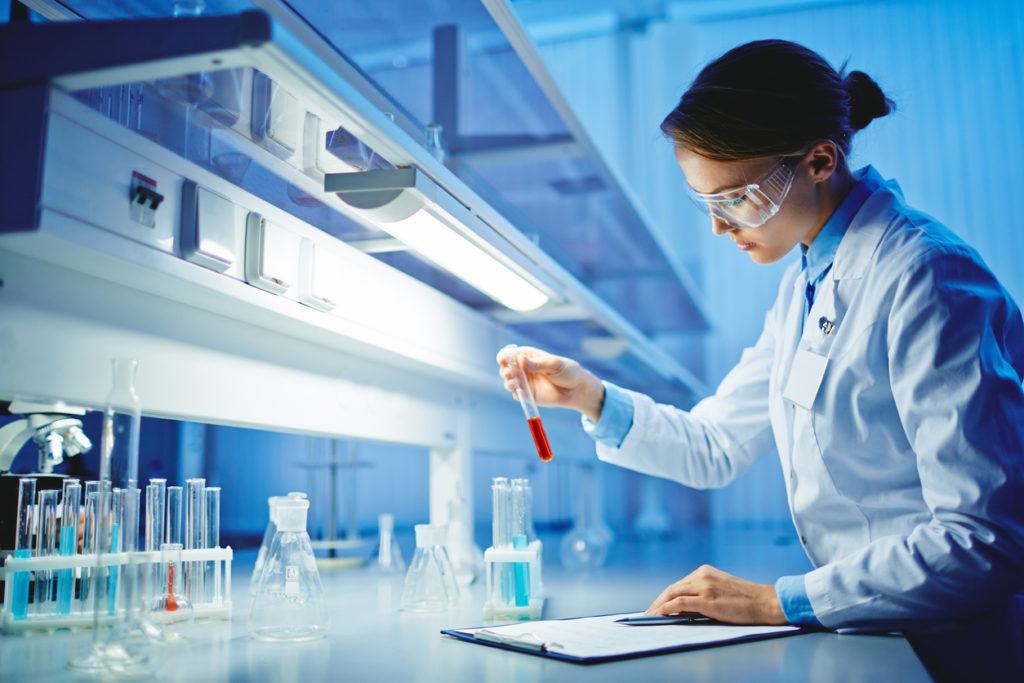 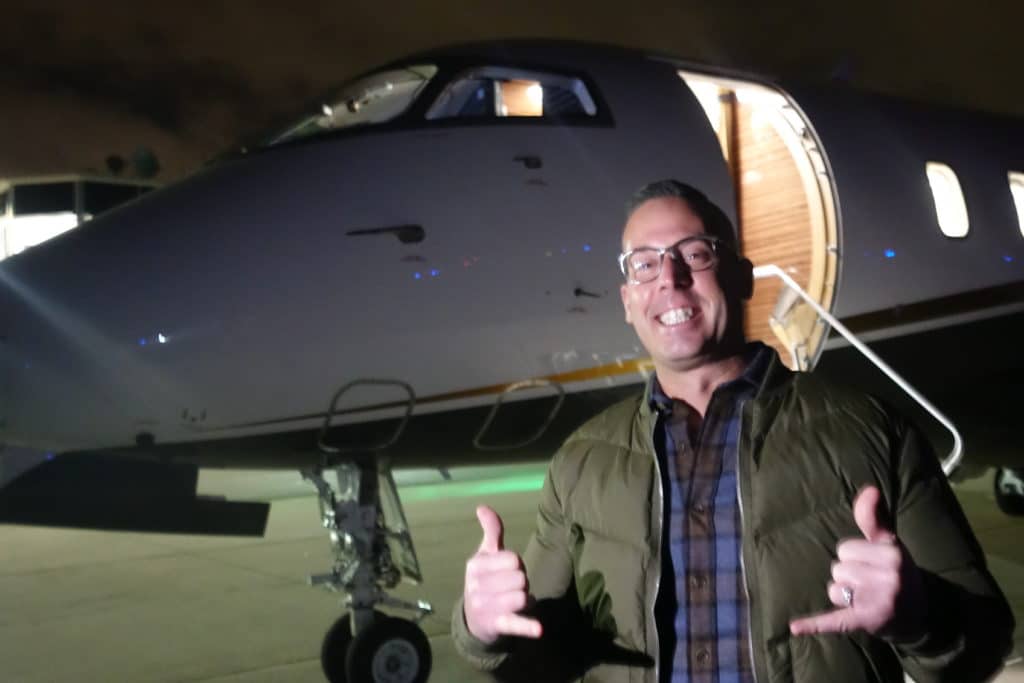