(and spot fake ones!)

You can learn how to trade, work hard at it, and achieve results. And those results are real and can be verified.

Every one of RagingBull.com’s traders worked hard and learned how to trade. Not overnight, but over years where each one of them applied their knowledge and skill in trading. They’ve each won trades and lost trades, but through hard work, determination, and effort they’ve become successful traders. And only then did they advance into becoming a trading educator at RagingBull.com.

On this page we’ve listed the official RagingBull social media accounts and our traders. We realize that there are a whole host of fake accounts run by fakers, imposters, and charlatans. And we’ve no idea why they do it, but these are people with enough time on their hands to try and create fake social media handles to try and deceive you. What baffles us is that they could probably learn to trade and achieve these results for themselves. But instead, these wannabes choose to pass themselves off as one of the seven, true RagingBull.com traders.

If you see a fake RagingBull or RagingBull trader account you can recognize it by the fact that it is not listed on this page. Again; if it’s not on this page with a matching social ID, then it is a fake account.

Fakers cannot prove who they are, but they try hard to convince you that they’re the real deal. They will try to set up fake social media profiles, create fake websites, use real pictures of RagingBull’s traders (and their families!), use fake IDs, ask you to send them money via social media, and generally try to pass themselves off as the real thing.

Fakers waste everyone’s time, their own included. Because perhaps the worst thing is that they don’t get to experience the genuine satisfaction that they put in the hard work, learned how to trade, and can genuinely see the results for themselves. 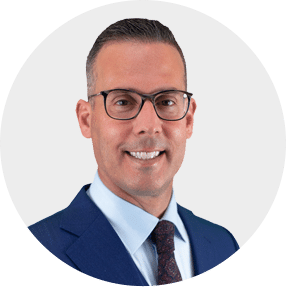 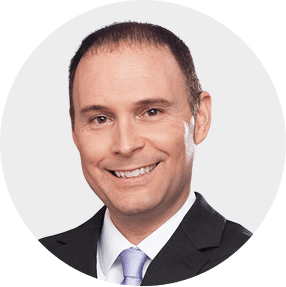 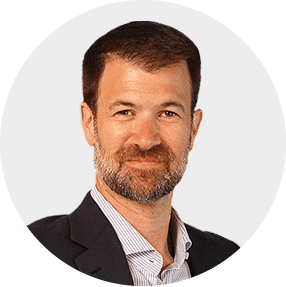 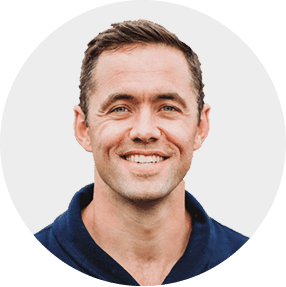