I hope you’re not someone I am about to describe, but here goes…

I can’t tell you how many great people I’ve met at RagingBull events and with whom I’ve converced via email and instant messenger over the years that do one thing really well.

Unfortunately, this one thing is not something to be proud of.

What they’ve mastered is spinning their wheels…IN REVERSE.

and when they finally place a trade they watch the options Greeks take their toll.

Folks, if you become a part of my community of traders, I am literally with you every step of the way! 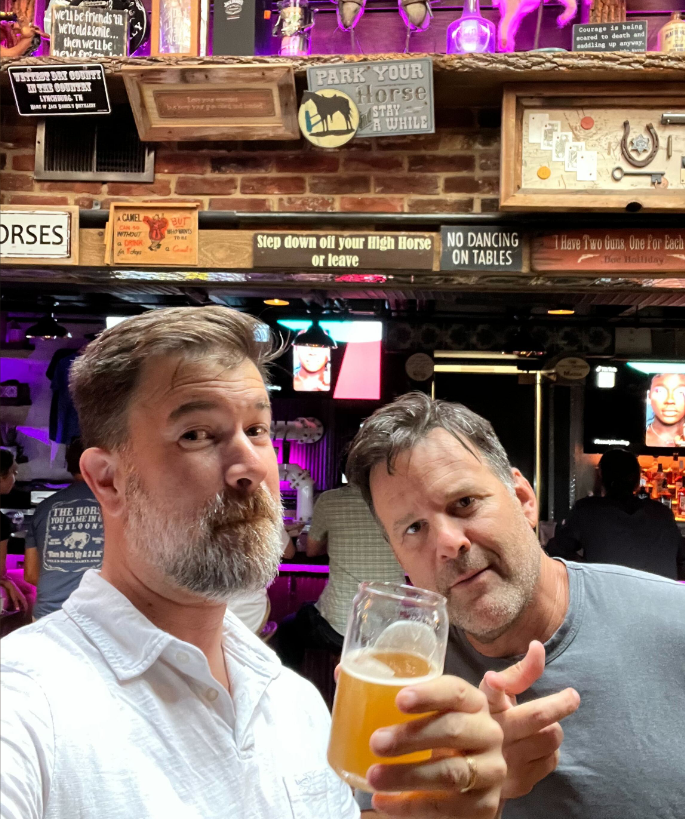 Not only that, I do it in the voice of someone who has built a career trading his own book and teaching people how to do the same…well, that’s because I have.

Enough talking for me… just watch this video and see for yourself: 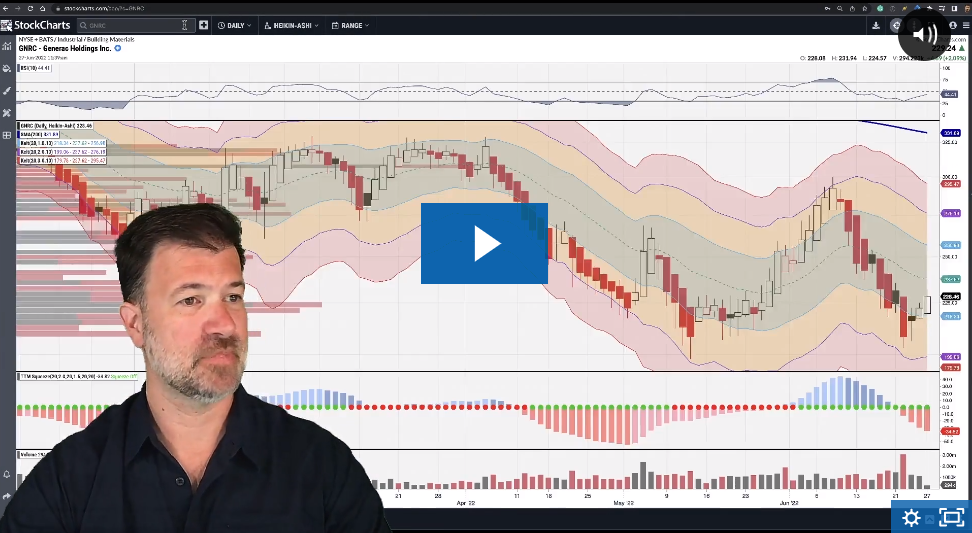 Since I’ve been teaching folks to trade for so long, I’ve learned that repetition is best when trying to drill some of these strategies home.

With that in mind, I’ve put this little tutorial together on how a “bull put spread” works.

After you read it, the fastest way for you to master this and other strategies is through repetition. The repetition of watching experts like me use these trades on a daily basis, often with MY OWN MONEY.

When would a trader want to sell a put spread (also called a bull put spread)?

This trade is best utilized when a trader has a stronger opinion that a big technical support level is going to hold as opposed to the stock or ETF reversing sharply higher off of that support level.

Since the trader is a net seller and collecting a premium, the trade benefits from both time decay and rising stock prices.

The trade is also statistically proven to provide better odds of success than many other trading strategies, such as simply buying calls.

What are the basic mechanics of a bull put spread?

Since the trader is selling the put with the higher strike price (higher premium), a bull put spread is established for a net credit (or net amount received).

The trade profits when the value of the spread declines over time.

The maximum a trader can make on this trade is limited to the net premium received (2.40 x 100 = $240 in this example) minus any broker commissions.

The maximum profit is realized if the stock price is at or above the strike price of the short put (higher strike) at expiration and both puts expire worthless.

To find the maximum that can be lost on the trade, find the difference between the strike prices minus the net credit received (plus commissions).

The maximum loss risk is realized if the stock price is at or below the strike price of the long put at expiration.

What’s the breakeven point of the trade?

To find the breakeven point, take the strike price of the short put (higher strike) and subtract the net premium (credit) received.

Well, there you have it, now it’s up to you to follow through and take control of your trading.