Too much month at the end of the money

Ryan was a typical college student. The beginning of the month, he’d have all he thought he’d need to cover food, rent, phone, books, gas in the car and a little bit of fun for the month, but three weeks later, the account would be bone dry.

Can you relate? Was that your experience of living on your own for the first time? Does it persist now in the lives of your children? Are you concerned that it will be a barrier to healthy money habits that can build a financial base that includes emergency funds, long term savings to replace cars or appliances, and financial freedom in the form of an investment portfolio?

One of Boardroom’s first investments was in Guac – an app that solves the big problem of too much month at the end of the money.

Ryan co-founded Guac with his father, Scott Armstrong; a serial entrepreneur who got his start at Johnson and Johnson, then ventured into startups to build, scale, and then exit. His first ventures centered around solving ophthalmology problems. He built out several lasik centers by partnering with young surgeons during their internships. He sold one venture, “WaveTec” – to Novartis for $350 million. [source: Equifund]

To solve the “too much month at the end of the money” problem, financial literacy coaches say to “Pay yourself first.”  In fact, a quick read of the parable book, “The Richest Man in Babylon, (it’s a great read for a junior high or high school student to start thinking about how they handle money), “pay yourself first” is lesson #1 that the book teaches.

Guac approaches this lesson with an app that connects to your checking account and your credit card account, helps you set a goal – the reason for saving – such as a car, a vacation, (or accumulating enough money to invest in your next venture) and then as you buy a cup of coffee, or anything else, the app pulls 10% (or any rate you select) above the cost of those purchases into your savings allocation.

Guac has also partnered with places where people normally spend money like Doordash or Juno Financial (student loan refinancing company) just to name two of the affiliates they work with to add additional discounts.

In the Doordash case, there’s an example of an extra way to get paid when someone picks up a side-hustle job with Doordash.The partnership with DoorDash was out of a desire by DoorDash to have their drivers become more financially well-off. This partnership transformed into a side-hustle launch by Guac; DoorDash pays up to $200 per Guac user who ends up driving for DoorDash.

There are also extra discounts on purchases within the Guac Marketplace partners that can then accelerate the savings being accumulated toward a goal.

Guac is bringing on board an annual savings bonus and other partnerships and benefits that will be announced soon.

How Does Guac Get the Word Out?

Social media marketing can be expensive. According to Scott and Ryan Armstrong, the industry average spend on social media is $50 to $100 to acquire a new customer. Guac has a pool of social influencers who have 250 million followers, with 128 million users on Instagram alone.

Guac considers one of their biggest wins over the last year was being selected by Google to join their Google App Campaign Team which was a 6 month program where Google helps companies plug into their advertising channels. It’s not a program that can be applied for; they got the call from Google saying they wanted the partnership.

How Does Guac Get Paid?

Since Guac is bringing their customers to their affiliates, which they’d normally spend tens, hundreds and thousands of dollars on advertising to reach, they pay Guac instead. They have several streams of revenue, but the primary method is the Guac Marketplace partnership revenue.

When Boardroom first encountered Guac, they had 15,000 users. They now have almost 61,000 users and are adding to that number daily so by the time you read this, it may have tipped past that number.  At launch last year, approximately $600k had been saved up by app users, and now, a little over a year later, that amount has increased to almost $9 million set aside into goal savings!

Guac has been recognized as the Top Personal Finance App for 2021 by Daily Finance, and Top in Money Management for 2021 by Supermoney.

Stay tuned for announcements coming soon. Jeff Bishop will be telling you more in days to come!

Startups that want to turn back time 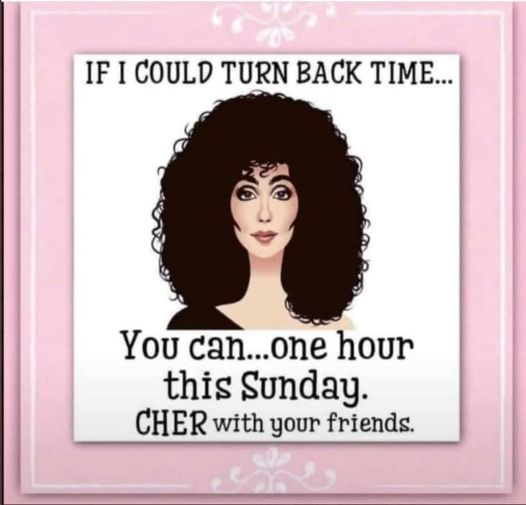 The crucial choice traders must make

A moon shot business is no longer just rocket science