For many, the increased popularity of marijuana penny stocks means that the social outlook for the legalization of marijuana is on the rise. To many traders, municipalities are focusing more on the benefits of marijuana and less on any risks that may follow. With many of these penny pot stocks doubling or tripling in price over the last few years, investors need to understand what marijuana penny stocks are and which ones they should be watching.

What Are Marijuana Penny Stocks?

The stock of companies in the ever-growing marijuana industry is known as marijuana penny stocks. These companies may be pure weed industry plays, retailing to customers via dispensaries, growing the herb, transporting to distribution locations, or producing products to use the end product. Here are seven of the top cannabis penny stocks investors are buying up right now.

With share prices ranging from $0.53 to $1.00, Aleafia health meets every criterion of the marijuana penny stock definition. But with developing cultivation assets and an approximate $280 million market cap putting it on the track to become a major Canadian player, Aleafia Health is not a typical penny stock.

In March 2019, Aleafia Health acquired Emblem and in doing so, combined two of Canada’s clinic-medical service providers that also grow their own marijuana. Once this merger was complete, Emblem and Aleafia had 40 clinics and were serving more than 60,000 patients. Most importantly, though, this new unification foresees an annual output of 138,000 kilos of peak product keeping Aleafia among Canada’s top 10 marijuana producers.

Setting itself apart from other marijuana companies, Aphria is active in the production of hydroponic cannabis and selling it for medical use. Backed-up by the Canadian government, predictions are good that Aphria will be around for years to come and already have seen their shares rise six-fold in the last three years.

Entering 2019 with shares that have increased more than tenfold in just three years and listed on the New York Stock Exchange, Aurora Cannabis is definitely a top marijuana penny stock. Bringing in an impressive revenue of $55.2 million in 2018, up from $1.44 million in 2016, Aurora saw a positive net income in 2018 after several years of losses, positioning them to be a leader on the penny pot stocks list for years to come.

Another penny pot company with shares available for under $1, Auxly Cannabis Group has a value of more than $350 million. Blending two worlds of the pot industry, Auxly Cannabis grows its own marijuana. It is a licensing agent providing up-front capital for growers wanting to develop or expand their greenhouses in exchange for a portion of the product at below-market cost.

Once the Auxly Cannabis Group is fully operational, it anticipates retailing the equivalent of 170,000 kilos annually, including its portion of more than 12 licensed partners, various joint ventures, and products from wholly-owned grow farms. Just outside Canada’s top five cannabis-producing companies, Auxly is expected to be a significant player in the weed market.

Cannabis Sativa, Inc. is a Nevada based company that develops, manufactures, and sells herbal-based skincare products. It’s stock reached $3.88 a share in January 2019 and has since fallen to as low as $0.67. At its high, it had a market cap of over $175 million and currently sits at about $20 million.

Another Canadian-based company benefiting from several advantages that help keep it running nicely, Canopy Growth Corp. separates itself from other marijuana stocks in the fact that it is generating a significant level of revenues while maintaining low costs. With a stock that has increased almost 30-fold since the start of 2019, it also boasts nearly $500 million in current assets compared to $92 million in current liabilities and $1.52 billion in total assets compared to $234 million in total liabilities.

Canopy Growth Corp stock is more fairly valued than just about any other company in the industry as long as it continues to maintain these growth levels, solid financial position, and strong balance sheets.

2019 has been a stellar year for the Canadian-based HEXO Corp, most notably acquiring Newstrike Brands and significantly bolstering its near-term outlook and production capacity and securing a CA$65 million credit facility from two top Canadian financial institutions this year. These two accomplishments have HEXO significantly increasing its financial capacity for more business development opportunities. The stock is currently trading at 3.4 times less than next year’s anticipated sales, making it a lower-rung valuation for a high-growth marijuana entity.

Perhaps the best reason to consider purchasing this marijuana penny stock is Truss, their joint venture with Molson Coors Brewing, grabbing an outsize portion of the up and coming marijuana-infused beverage market. This venture is vital to HEXO’s overall value proposition as it’s anticipated to grow into a multi-billion-dollar industry in the coming years.

At the very least, marijuana-infused beverage sales should help transform HEXO into a consistently profitable company, with even Wall Street anticipating them making a profit as soon as 2020.

Thanks to a unique three-tier indoor growing system, OrganiGram boasts some of the lowest production costs in the industry for its award-winning dried flower portfolio. The business never really getting caught up in the “green rush” that was responsible for pushing valuations into the upper stratosphere, and is currently selling at about 5-times projected sales for next year.

However, the low valuation isn’t the main reason investors should purchase shares of this stock. OrganiGram has several upcoming ventures anticipated to debut in 2020, including a nano-emulsification product created as a rapid-acting beverage additive and partnering with Canada’s Smartest Kitchen.

OrganiGram’s upcoming marijuana products can turn into significant moneymakers for them as the demand for non-combustible types of cannabis continues to grow. OrganiGram may also be the next marijuana company to strike a significant partnership deal as they actively seek a partner for its nano-emulsification tech.

With a stock price that has been as high as $1.72 and low as $0.51 in 2019, Ontario-based The Supreme Cannabis Company has a market cap almost identical to the Auxly Cannabis Group.

While Auxly Cannabis and Aleafia Health are predicted to be major retailers and/or producers of marijuana, Supreme Cannabis is expected to be more of a mid-tier producer anticipating around 50,000 kilos of product each year from its 7ACRES facility. What sets Supreme Cannabis apart from its competitors is its focus on quality, producing premium and ultra-premium level marijuana. While average and discount grade cannabis has a highly competitive market, there’s minimal competition in the ultra-premium grade level. This leaves investors with little fear of oversupply and incredible pricing power for those companies focusing on growing high-quality pot.

In addition to utilizing genetics in its production of premium marijuana, the 7ACRES facility is also anticipated being among the top-yielding facilities in the marijuana industry with its total flowering space increasing to 230,000 square feet for a run-rate yield of 33,580 kilos annually, more than 45% higher than the anticipated industry average.

Ultra-premium marijuana buyers also tend not to be easily influenced by traditional pot culture, making them less susceptible to downtrends in the economy and leading to more consistent cash-flow for the company.

Most investors believe the popularity of marijuana and other cannabis-related products will continue to grow and will most likely become legal in most, if not all, of the 50 United States. This should translate to a continued increase in value for marijuana companies and their stocks, as well.

OTCMKTS:MJNA Stock – One of the Best Marijuana Penny Stocks 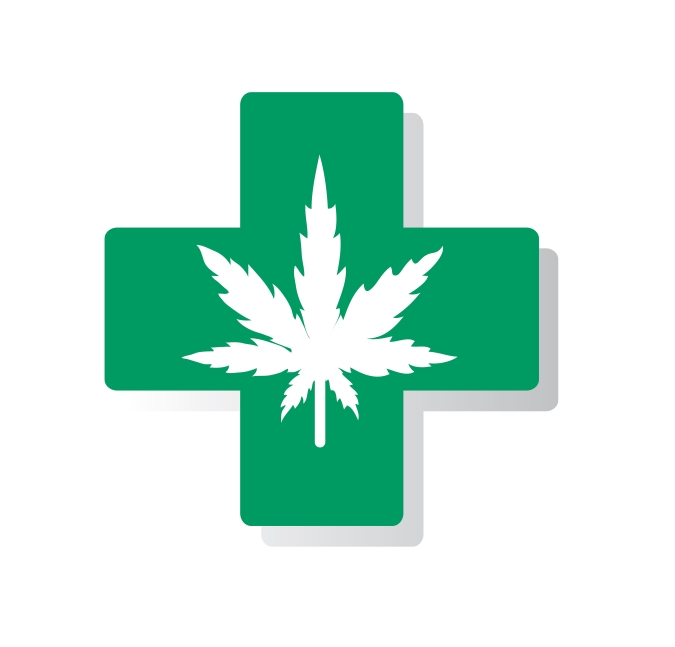