Startups and Olympic Gold – What they have in common

Getting into angel investing can feel a little like trying to find an open door on a jump-rope team.

While team jump roping is not a recognized Olympic sport, athletes in 33 different sports go through their version of funding rounds to make it to the Olympics, or pro-level performance and compensation.

Like startup companies, not all athletes are created equal, and the failure rate is really high. However, just like a good startup with proper funding, almost any disciplined athlete can further their skill development, competitive performance and global recognition.

In sports, angel investors are corporate sponsors who leverage that athlete’s potential performance to increase their brand awareness. Without this capital, athletes can’t pay for training, physical therapy and other conditioning support to succeed.

In business, angel investors fuel startups from moving from Mom-and-Pop businesses to companies with hundreds and thousands of employees.

When you’re evaluating a startup, you’ll hear phrases like pre-seed and seed funding, and Series A, B or C funding (on rare occasions, you’ll even see Series D, E, F, and G along with private equity funding rounds) and then Initial Public Offering or IPO for short.

Staying with the sports analogy, pre-seed and seed funding typically comes from Mom and Dad. It’s the bootstrap funding I referred to in a previous email. Sometimes the athlete sells candy bars or cookie dough (just a couple of examples) to fund travel costs to bigger and bigger competitions. Sponsor money might come from a local drive inn, or dentist or physical therapist wanting to get their name out in the community.

Savvy parents will tap into this community resource to help their son or daughter go further with their training than perhaps Mom and Dad can afford on their own. Seed funding gives the athlete support to start to prove themselves during competition and establish a track record of their capabilities.

In business, startup seed capital can come from the owner’s savings, equity, grants, and networking with investors the entrepreneur knows (or knows someone who knows someone), who have a passion for what they’re about. Investors at the seed level actually get shares of common stock which, compared to preferred stock in follow up rounds, are more active in the company’s operations – i.e. voting rights.

In Utah, there’s an organization made up of successful entrepreneurs who are wanting to give back to their fellow entrepreneurs. They call themselves RevRoad, and support small business owners with education as well as seed capital competitions where owners get to polish their pitch and get their name out into the community.

The theme for this level of investing is NETWORK. The strength of your network will determine your effectiveness. Think “pre-shark-tank” presentations. RevRoad then follows up with the entrepreneurs who win these competitions and provide tech support, social media marketing and other help so that the entrepreneur isn’t bleeding capital on those resources and fast track to the next level of business performance.

At the pre-seed and seed levels of investing, the company might not yet have established a track record of sales, new customers, and profits. But seed level funding is the runway where the startup can launch and grow.

Every once in a while, the hometown MVP hero gets the attention of big-stage competition opportunities. At this point, it’s more than just an idea that this athlete could really do something big! Funding ramps up to get the athlete to the best trainers and facilities in the country, or the world.

Of all of the athletic hopefuls, the chance of the average hard working athlete getting to this level is a fraction of those whose parents put everything they had into supporting their child.

When a startup establishes a track record of performance, the company can opt to try to raise serious level funding which is the first venture capital funding for a startup.

“Series A” refers to the class of preferred stock the startup is selling to raise capital. In order to receive Series A funding, a company has to not just have a great idea or team; they have to have the numbers – the viable product and the cost projections/balance sheet to inform investors of the stability and growth potential of the venture who will be funding possibly up to two years of runway to execute on the company’s strategy.

Similar to our athlete example, less than 10% of the companies that raise money in a seed round of funding are successful in raising a Series A Investment. Only 650 startups were successful in creating Series A deals in 2020. This level of funding averages around $15.6 million per venture. [source: fundz.net]

While Series A gets the team and product developed, Series B is about leveling up.

Imagine our hometown hero has now hit the international stage. This athlete at the Olympics will be one of 11,000 athletes competing for 339 gold medals in Tokyo over the next 2+ weeks. That’s essentially an entire community, and it’s easy to get lost in the mass of top-level athletes.

One such athlete who has already won gold on the global stage is Simone Biles. She hit her next round of funding after the 2016 Rio Olympics with sponsorships from the big names like Nike, Kelloggs, Procter & Gamble, Hershey and United Airlines, along with others.

Simone Biles is an example of an athlete who has become an institution in and of herself. She and a number of top level athletes are not just performing in their sport. They are a business. Athletes who want to stay at the top of their game while they build their business stability put $1 Million or more into personal care regimen every year – that’s a mix of nutrition, training, physical therapy and everything else that goes into maximizing athletic performance. [source: medium.com]

C level funding goes to companies who are breakout movers. It is considered preparation for going public with an initial public offering (IPO) for a merger with a bigger company, for example, Omniture acquired by Adobe in 2009.

Comparing the numbers from 2020 Series A, B and C, a total of 702 companies qualified for funding:

This total brought the total amount raised by Overtime to $140 million. The organization, founded in 2016 funds high school students into an alternative to the NCAA pathway to pro, offering everything from the physical and mental training for pro-level basketball, but also financial education as well. [source: sportspromedia.com]

FYI – not every company stops at Series C funding before going public. You’ll recall my mention of Synthego that raised $100 million last year in a series D round a couple of weeks ago. .

Whether you find your best investing opportunity with a Series A round or look for an opportunity that is more time-tested, with more numbers to substantiate your choices, it’s really important to do your homework. Look, not just at the other investors, at the company’s numbers. Think of yourself as one of the sharks on SharkTank. Don’t be afraid to say more often than not, “And for that reason, I’m out!”

The Space Race Has Gone Corporate! 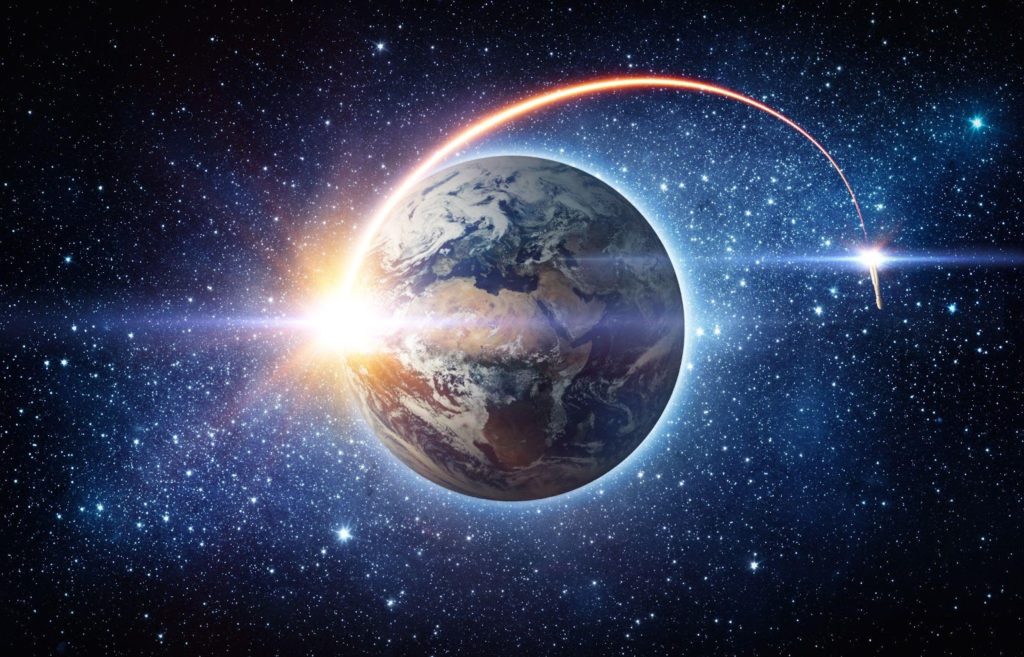 It’s not the Jones’s; It’s time to keep up with the GenZ’s 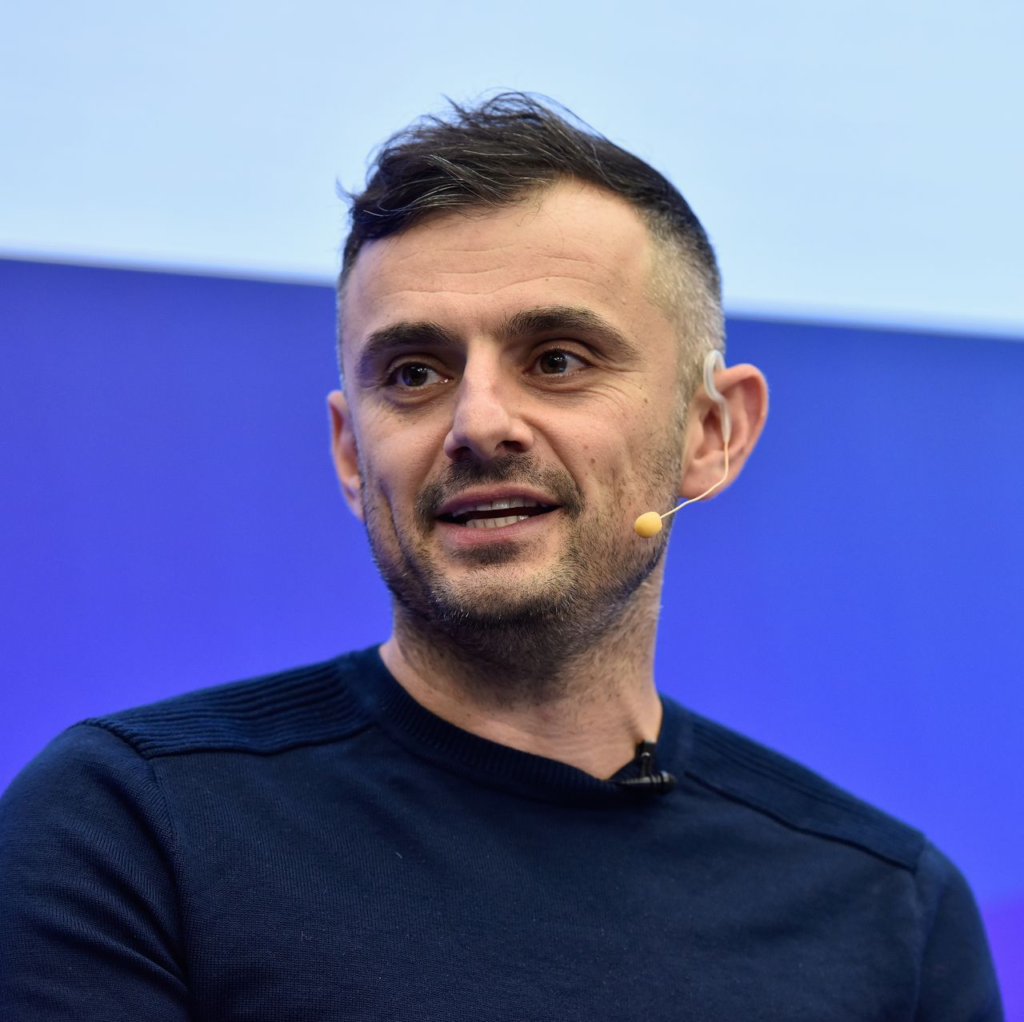 Could health tech in your home be more than just a place to hang your clothes? 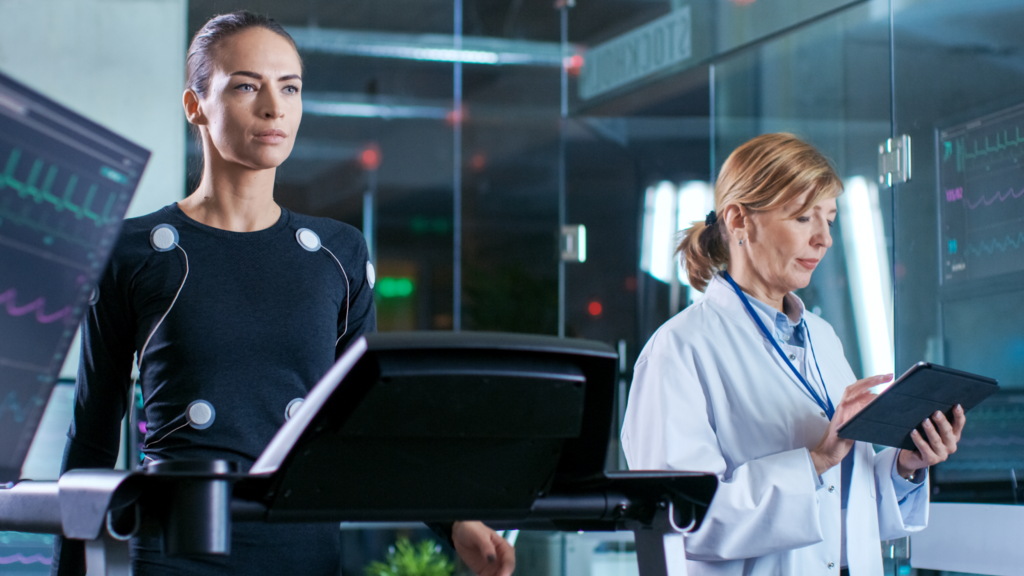 Is Technology the Magic Wand to Fix Health Care? 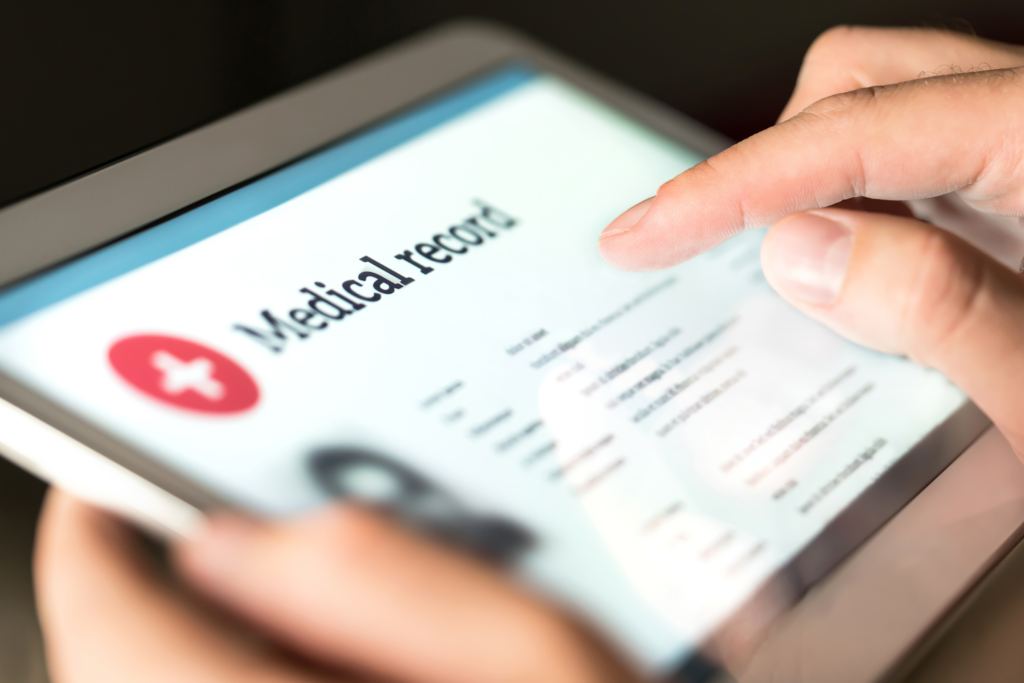