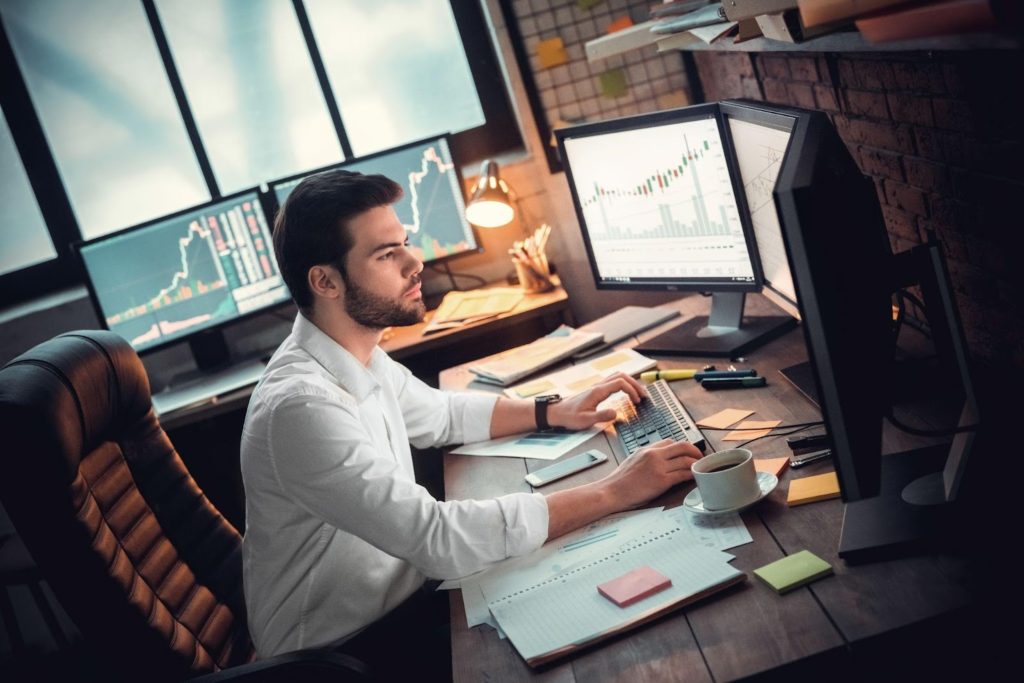 Is TSLA a bubble or a blessing?

…and a myriad of others that will get the most patient of traders into heated debates.

But there’s one subject in that group that barely gets any attention, yet its discussion may prove very useful for newer traders, looking for their ways in the market.

I’m talking about trading the market itself!

So let me dig into the topic and tell you more about what our own SPY expert Davis Martin does – The man, and the legend, who’s made trading the market his ONLY job!

How to Trade The Market and What’s The Fuss?

Let’s set this straight – when traders talk about trading the markets, they mean trading the products that mimic the moves of major market indices.

The biggest one out there – which also happens to be the most liquid trading product out there – is SPY, an ETF that tracks the S&P 500 Index.

You may also hear a lot about the Qs, or QQQ – an ETF, that follows the Nasdaq 100 Index and is often referred to as the Tech index.

These three are the biggest and best-known ones, but in reality, these days there’s an ETF for just about any index in existence…

But let’s get back on the topic – Why are people split over trading the market?

Well, it’s one of those where both sides have great merits to their arguments.

Skeptics will say – the indices are too broad, they track too many companies, they don’t move enough, it’s really hard to generate a consistent market edge, there’re big risks from global macro events.

To which the supporters will counter:

And the above is, in a nutshell, what our very own Davis Martin does, all day and every day.

An old trading mantra goes: find your trading niche and make the most of it.

And that’s Davis’ entire story. In the Marker Navigator – his live trading room – you won’t see many tickers…

In fact, you’ll only see one – the SPY, and Davis’ unique approach to trading it.

See, he generates his market advantage by keeping close track of past and future macro events, thinking through scenarios they may bring, and combining it all with strict technical analysis rules.

And, of course, he trades in options, allowing him to leverage on relatively small moves.

Let me give you an overview of a trade he did this very morning.

Here’s the trade plan he sent out before the market opened:

Here was the chart his idea was based on: 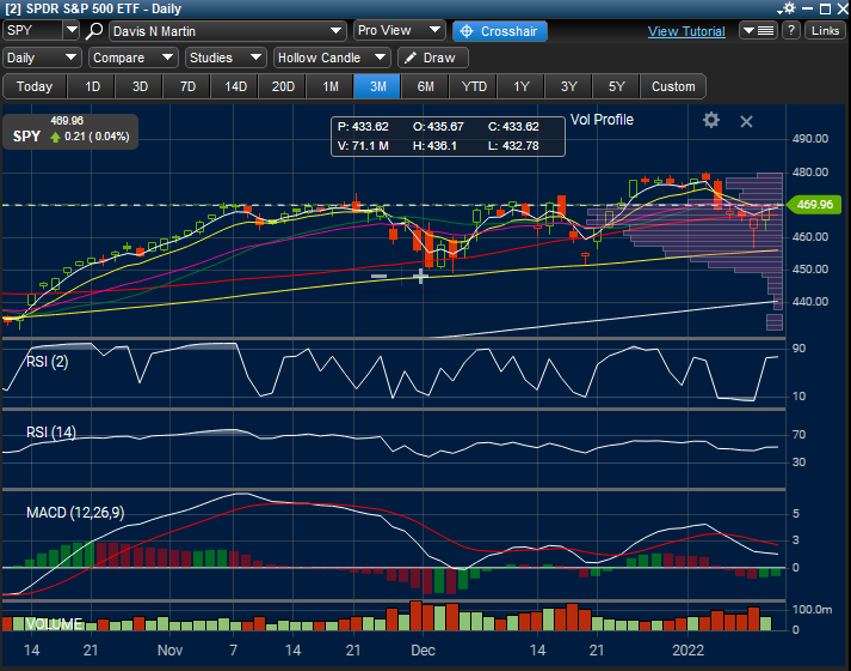 As the SPY opened and popped nearly a dollar – exactly how Davis had anticipated, he went ahead with his Put trade, albeit with a slightly lower strike price.

See for yourself how that’s fared for him:

Trading the market is no simple feat, there’s no doubt about that.

But then again, trading what exactly is easy?

It’s all about finding a niche where you excel and have an advantage over others. 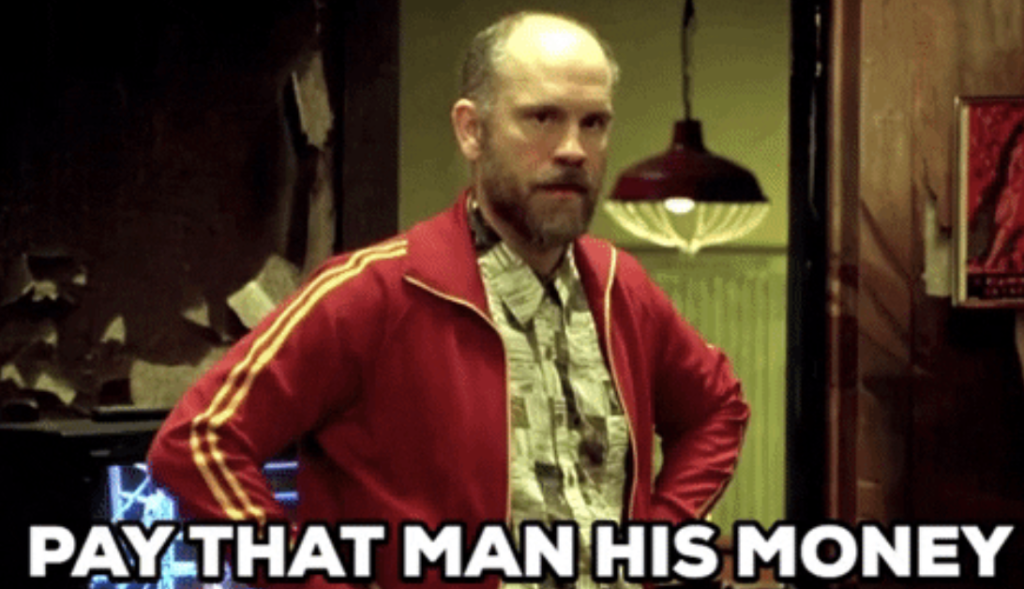 The Most Dangerous “Lineup” In Trading! 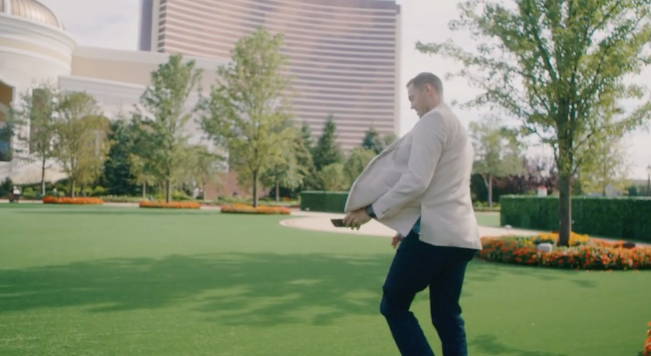