Is Relative Performance a Magic 8 Ball? 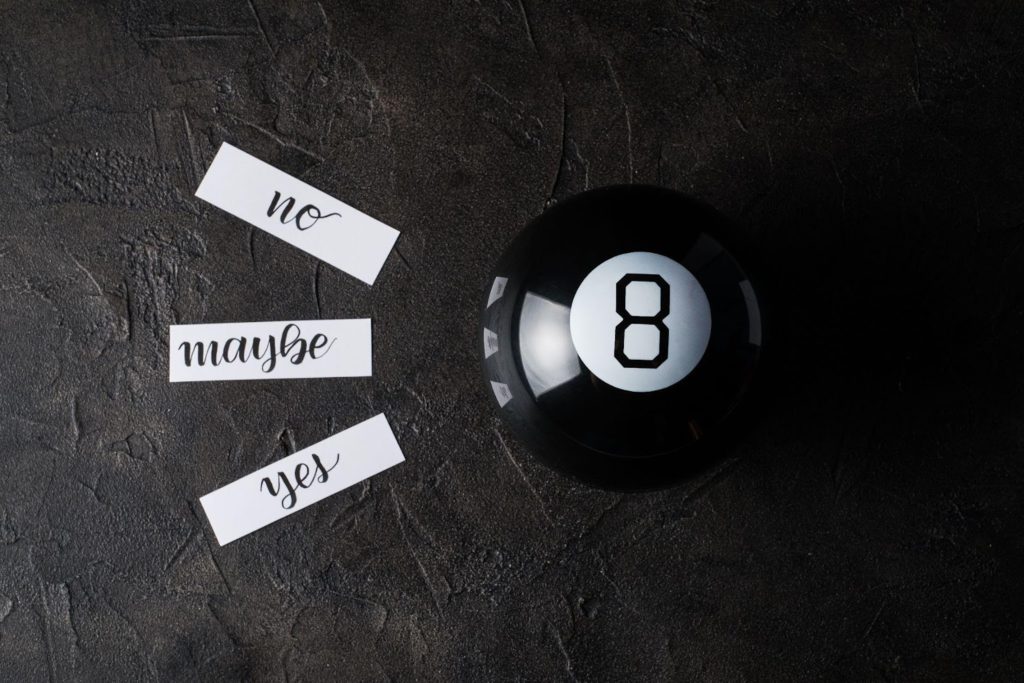 It is no secret that we, the RagingBull traders, are big fans of tracking relative performance.

The reason is simple – relative performance may offer great insights into the internal supply and demand dynamics in a stock.

If used correctly, it may prove invaluable in determining what the market truly wants to buy or sell.

Let me show you exactly WHY it matters and HOW our very own Ben Sturgill uses it in his real-life trades.

The basic idea behind relative performance comes back to the fact that stocks tend to move together.

Obviously, there are exceptions, but if an external factor benefits or hurts one company in an industry, chances are good it will have a similar effect on other players.

That’s why we care so much about sector and market moves.

And this is exactly where our attention turns to relative performance.

When talking about relative performance, we, traders, really love to find abnormalities.

We want to see something truly act out – be a lot stronger than the market/sector or a lot weaker.

Here’s why it’s important: imagine we have a strong market and a strong industry, but one stock is really lagging behind and can’t catch a bid.

What does that tell you?

The sum of market participants clearly thinks this particular stock is not worth a buy – and the market usually knows best!

If in a greedily strong environment, one name fails at every turn, there has to be a reason for it and the market knows it!

When a stock can’t get bought up in a bull market, can you imagine what will happen to it when bears step in?

The same is true on the other side of the spectrum – and this is exactly what Ben Sturgill saw earlier this week.

As I’ve pointed out on a number of occasions, the SPY has been particularly wild over the past few days. Just look at the mess it made yesterday morning:

So yesterday, right in the middle of this morning bloodbath, Ben noticed one stock that was moving completely against the market… and it was Intel (INTC):

You can see what I mean, right?

In the middle of a multi-day SPY meltdown, INTC, a very market-correlated stock, is holding up and actually advancing higher.

That day, the company announced that it lured Micron Executive VP and appointed him as Intel’s new CFO.

Is that enough to push the stock higher? The market surely thought so. And who is Ben to disagree with the market?

He decided to join in on the fun – here’s the email alert Ben sent out:

And here’s how Ben’s trade fared:

Neither Ben nor myself would ever advise you to build an entire strategy around one indicator or data point.

But, as the INTC trade above clearly shows, relative performance can be a very powerful tool when applied to specific market situations. 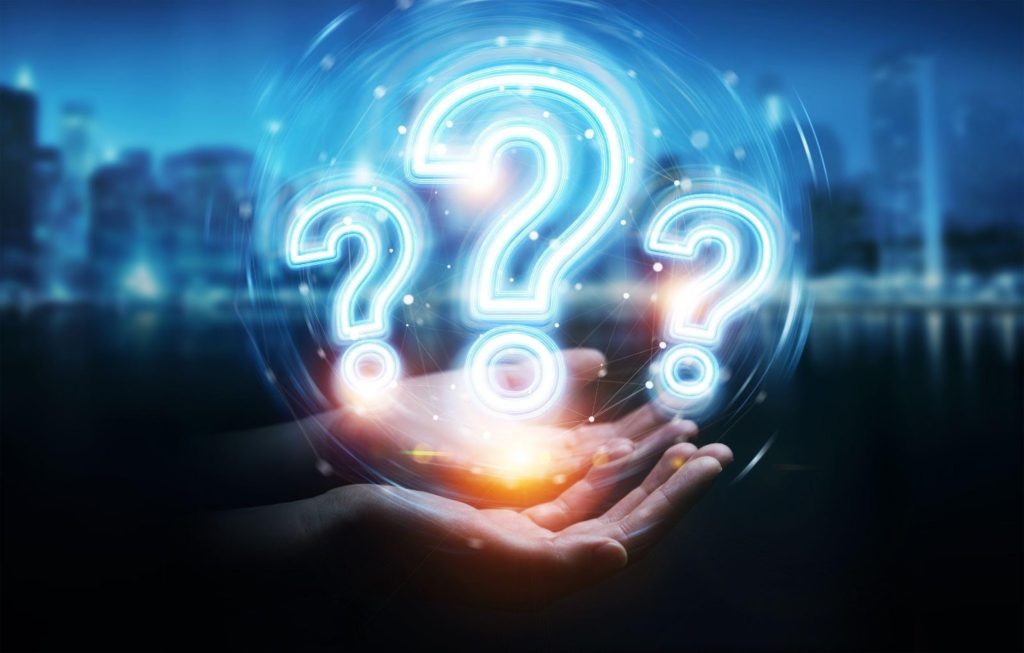 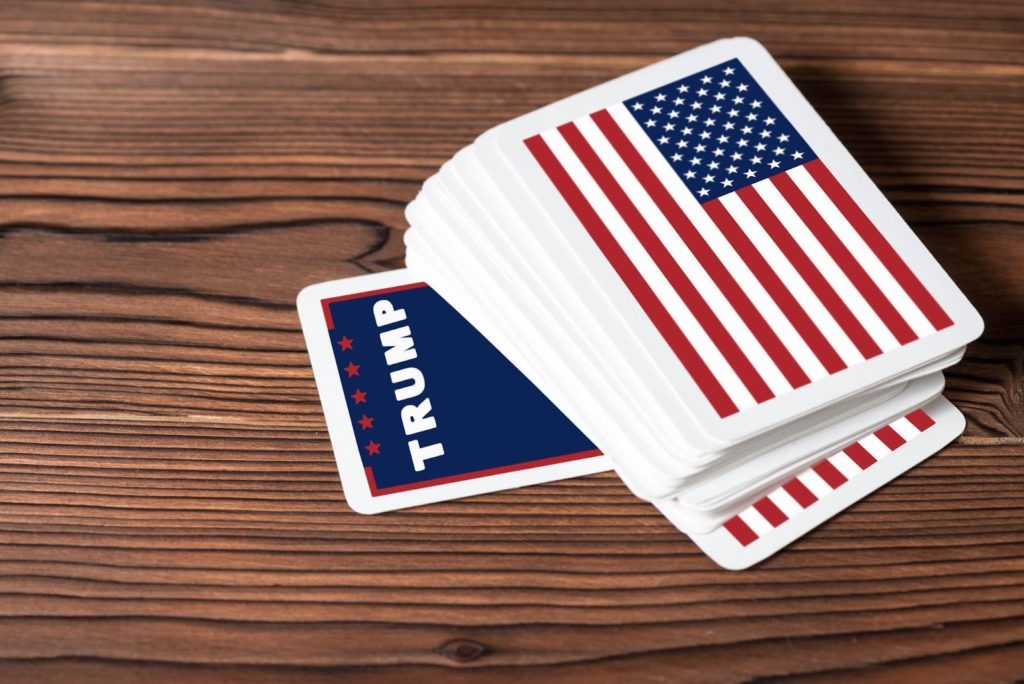 Will GM Become The Next Ford? 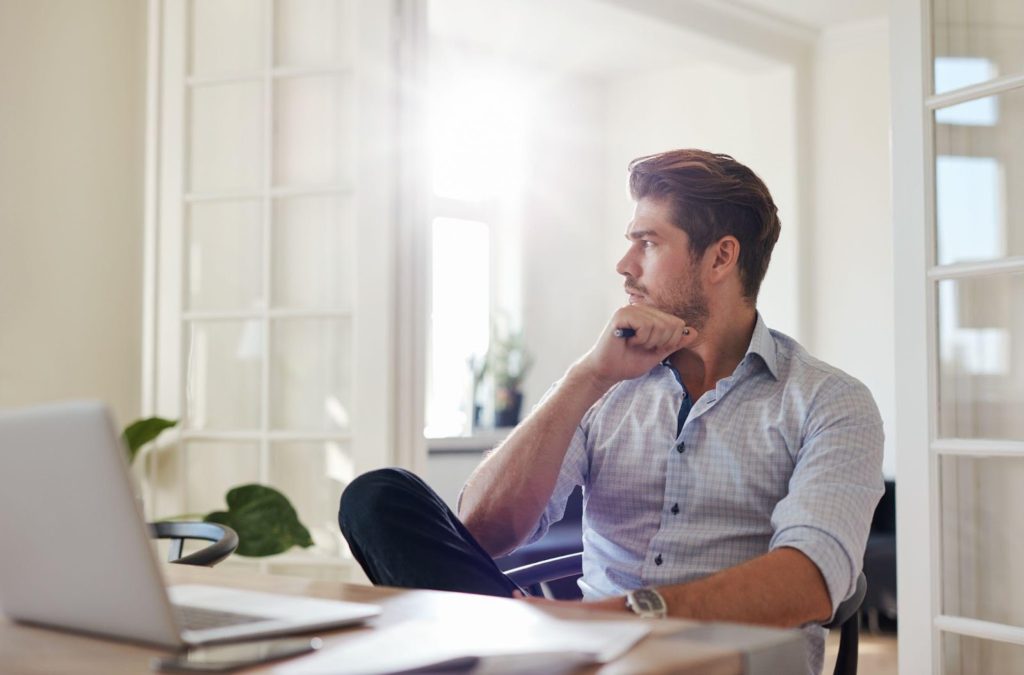 Do You Buy the Market’s Dip? 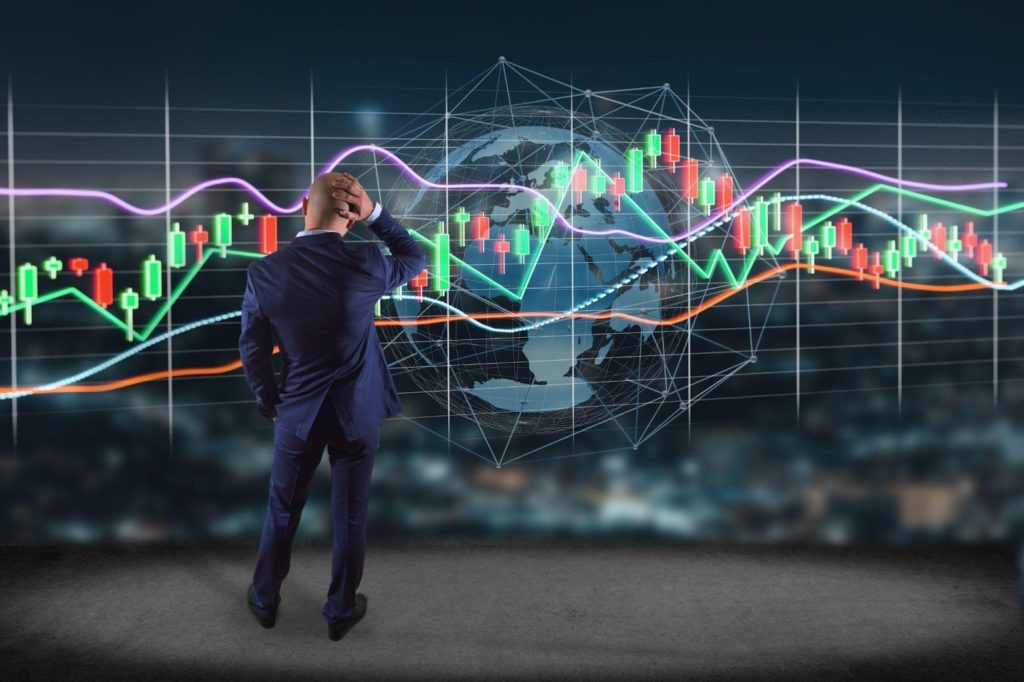