One of the biggest areas of opportunity is to find stocks where both sides have highly polarized opinions.

Bulls and bears have their conviction long and short stock positions – and shall one side be proven wrong, it would have to hit the exit button en masse.

Hence, the winning side of such a “battle” often gets a strong trend in its direction.

Some notable examples are stocks like TSLA and GME – once shorts were proven wrong, the longs squeezed every single penny out of them.

Now, enough of the word “polarizing” and let me tell you what was my thinking and how it went…

For those of you unfamiliar, DWAC stands for Digital World Acquisition Corp – and when you first hear it, it might come off as just another one of the many SPACs…

Except, this one is far from your average blank check company and it’s the merger target that makes DWAC so special.

And you wouldn’t be in the wrong if you assumed this has something to do with the 45th president of the United States.

Donald Trump is well-known to have had a tumultuous relationship with social media services, which culminated in his getting banned on virtually all of them.

So, how does the former president react to what he calls “censorship” by legacy platforms? He builds his own!

The purpose of Trump Media and Technology Group is to own Truth Social – an upcoming social media platform that President Trump hopes will compete with legacy offerings.

We’re yet to see the actual platform, but the market is surely putting some faith into it – within 2 days of the merger announcement, the stock went from under $10 to $175 (!!!):

Say what you will about President Trump, but the man does know how to make some noise…

The initial run-up sent some shockwaves, leaving many longs ecstatic and many shorts distressed.

The stock has pulled back since and consolidated around $50 bucks over the past few weeks:

My idea was fairly simple – as with most things Donald Trump– Truth Social and DWAC itself have been very polarizing.

The bulls say even with moderate success the platform would be worth a lot more than the $4-$5B market cap it’s currently trading at.

Add to that the positive “Trump supporter” effect and you get a HUGE crowd of potential longs, willing to jump in on any breakout.

The bears will say there’s no way a platform displaces current social media giants unless it has something truly unique to offer.

Add to that the negative “Trump hater” effect and shorts from the initial pump,  and you get a HUGE crowd of potential shorts, willing to take the stock into the ground.

Once one side wins the battle (in technical terms, breaks that tight consolidation) – all of that cash will pour in and push the stock in either direction.

I wanted to wait for the winner and then make my bets.

And at last, I got what I wanted last week:

DWAC sold off, trapping some more shorts, and then aggressively rebounded, closing above $60 – judging by the day’s outsized volume, longs were gladly jumping in and pushing the shorts out, much like I predicted.

Time to put on a trade!

I looked at options and saw they were pricing nearly 150% Implied volatility – an incredibly high premium. I knew I couldn’t buy options and had to go with the stock…

But what’s buyer’s curse, could be seller’s blessing – I figured I’d sell some of those extremely expensive options against my long position, so I can hedge the downside if the long trade were to fail.

Here was my stock entry:

Here was the contract I sold short traded as a hedge:

This “Trump” stock turned out to be a great example of a “battle” trade – I just have to be patient and see which side takes the lead! 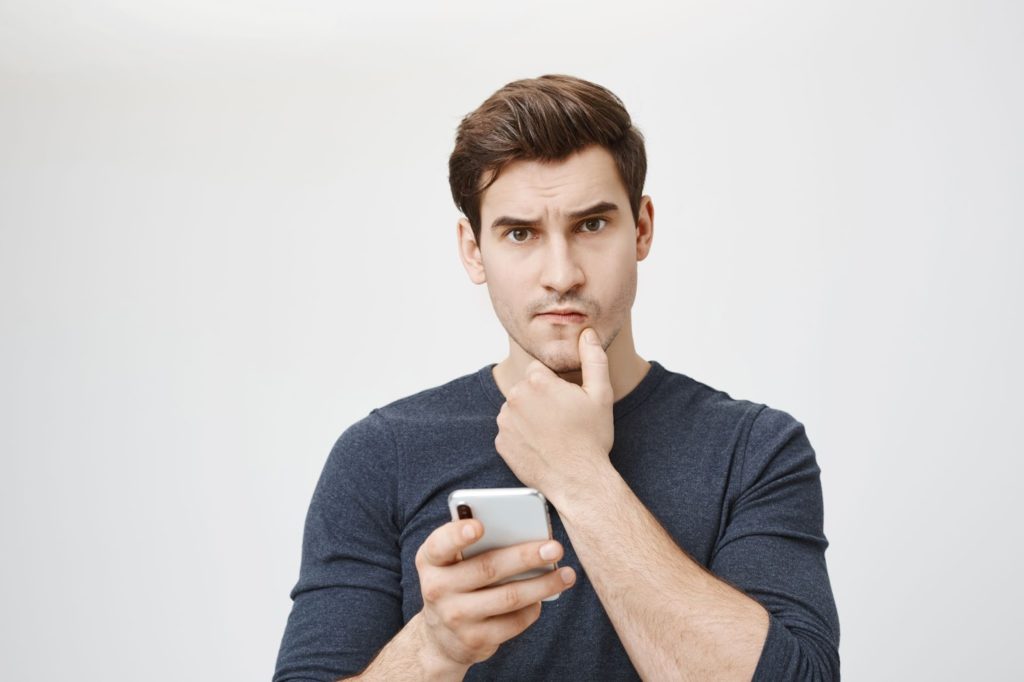 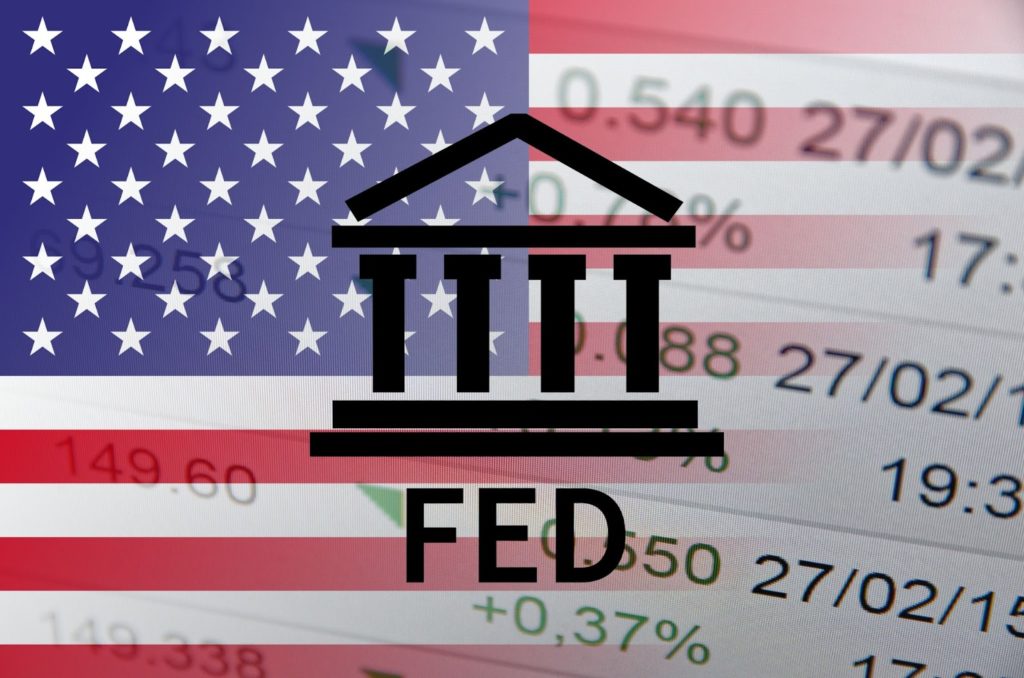 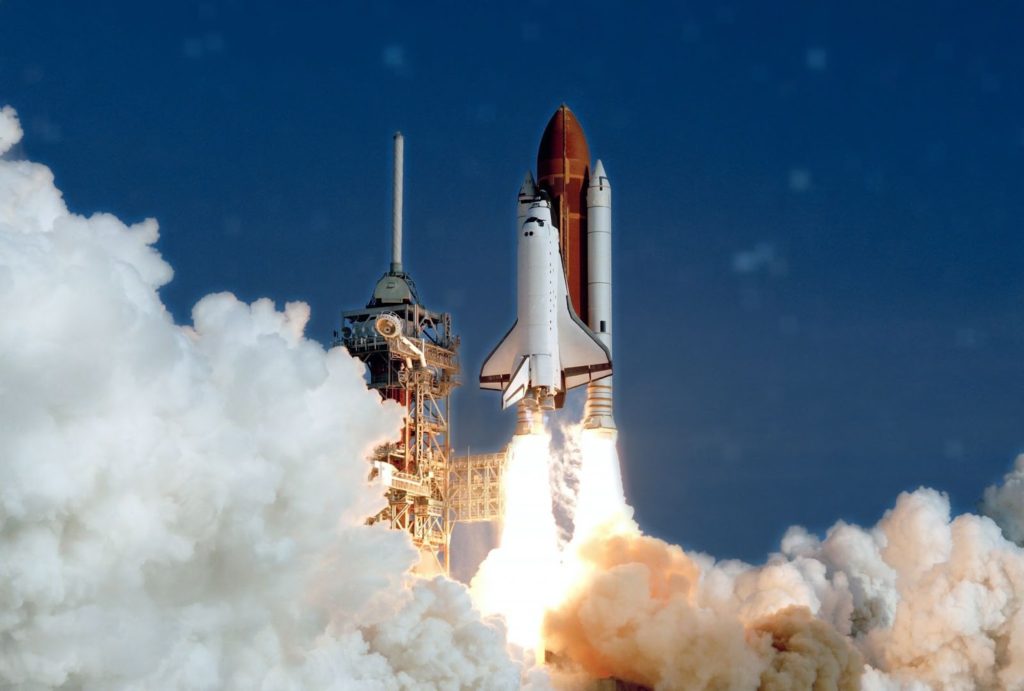 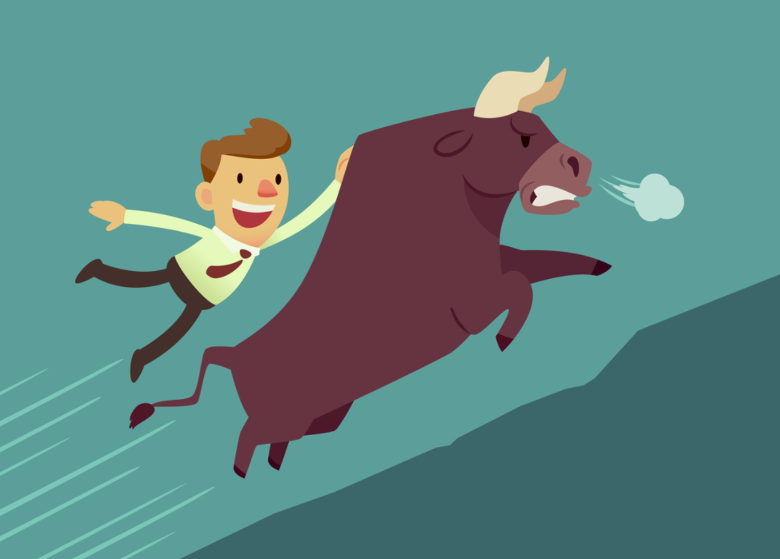