I always have and always will be a huge penny stock evangelist. And yesterday was another good day — you’ll see why

Before we talk stocks…I hope you had a fantastic easter holiday!

Easter egg hunting with the boys was fun — Noah definitely had a swell time!

The next best (and exciting) thing besides spending time with my lovely family is looking for opportunities the market has to offer. And I found good ones yesterday with CASA, VERU, and MVDL.

If you know me, you’ve most likely heard me talk about 3 of my favorite trading patterns — the hook, pennant, and the rocket.

Casa announced that Verizon will buy $40 million worth of Casa stock and take a 9.9% stake in the company — as part of a multi-year purchase contract. Meaning Verizon would be the third largest shareholder of the company.

This news sent the stock price soaring in the pre-market.

In this case, the bull pennant was in play. This continuation pattern has three key features;

After a long uptrend, traders try to close their position with the assumption that reversal is going to come. The prices then consolidates as traders start exiting the stock.

After the consolidation phase, new traders start buying the stock which causes the breakout of the prices to continue in the same direction as the previous trend.

(The bull pennant pattern is pretty obvious on this chart)

At minute 4 of the breakout, I tried to get filled but it was premarket and my limit was missed by just a few pennies. It was a nice $1 / share type move.

Here’s a video breakdown this CASA trade and the bull pennant pattern in detail:

Casa was a back to back win for me after I applied the bull flag on my second entry.

In my experience, the best time to trade the Bull Flag Pattern is when it occurs just after a breakout.

If you were in the Live chat, you would have gotten this notification, before I entered the new position;

As well as minutes before I made the exit;

Anyways, here’s the result of both CASA trades — plus the VERU & MDVL:

As usual I was in the live trading chat room alerting members before I took action.

I sent out a notification that I was set to buy Casa:

And I also sent out a notification 20 minutes later…just before I closed my position:

Besides getting these alerts, folks in the chat room are actively learning from me.

Most of the time, I share valuable lessons and explain WHY I’m taking action and HOW I’m spotting these opportunities.

Thousands of traders can’t be wrong!

The LIVE trading room is where the real action happens.

So if you want to direct access to me…

If you want watch me trade LIVE — with my mic & camera on, sharing my screen, calling moves…

As well as sending out pre-alerts as I buy, sell, and adjust my position…

Then click here to join the trading chat room.

Think about it…the best investment you could possibly make is on yourself. It’s a no-brainer if you want to learn and level up. 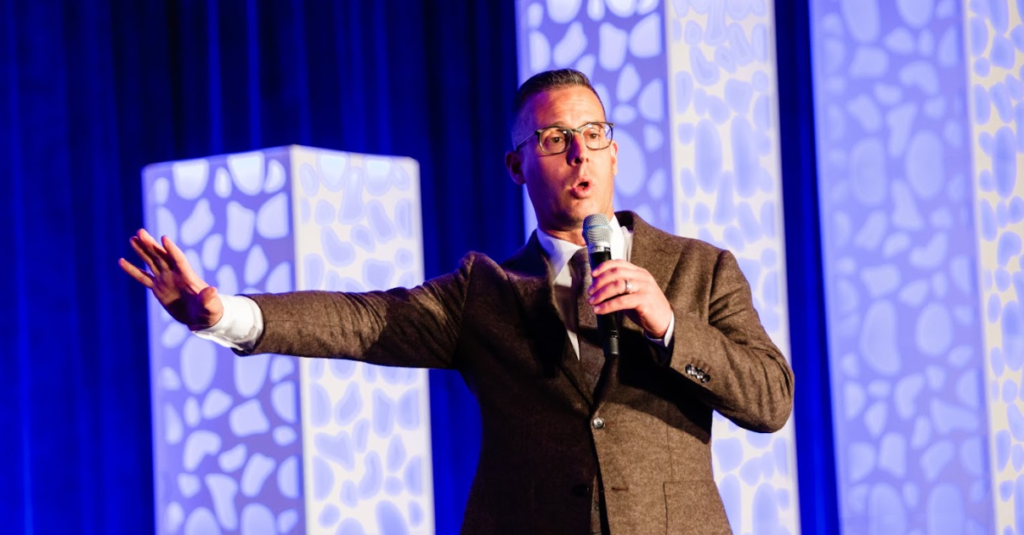 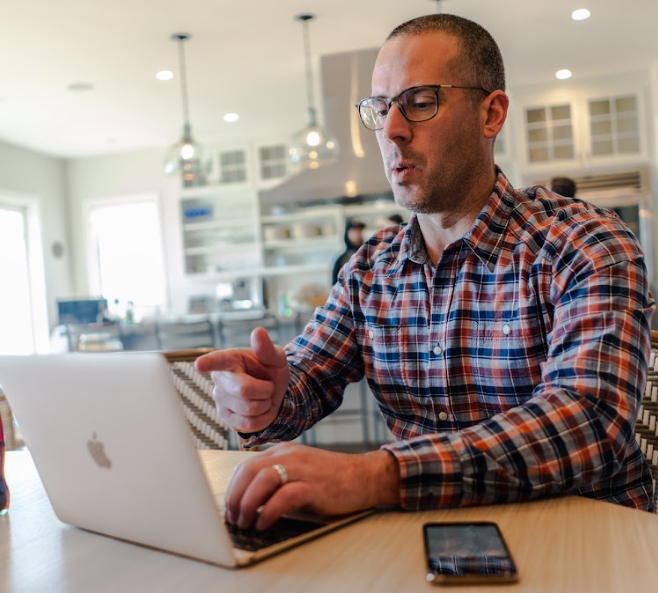 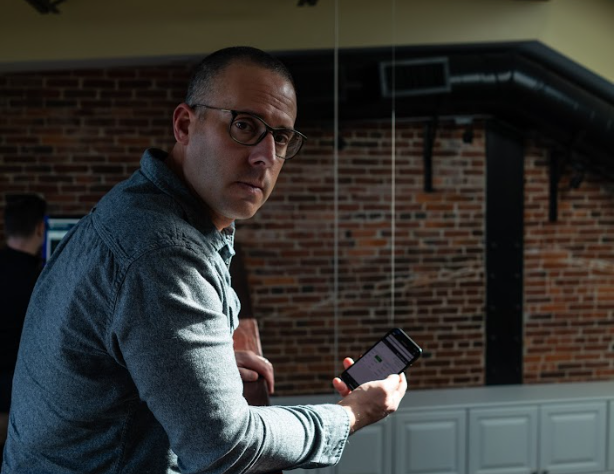