One Stock Setting Up For A Monster Squeeze 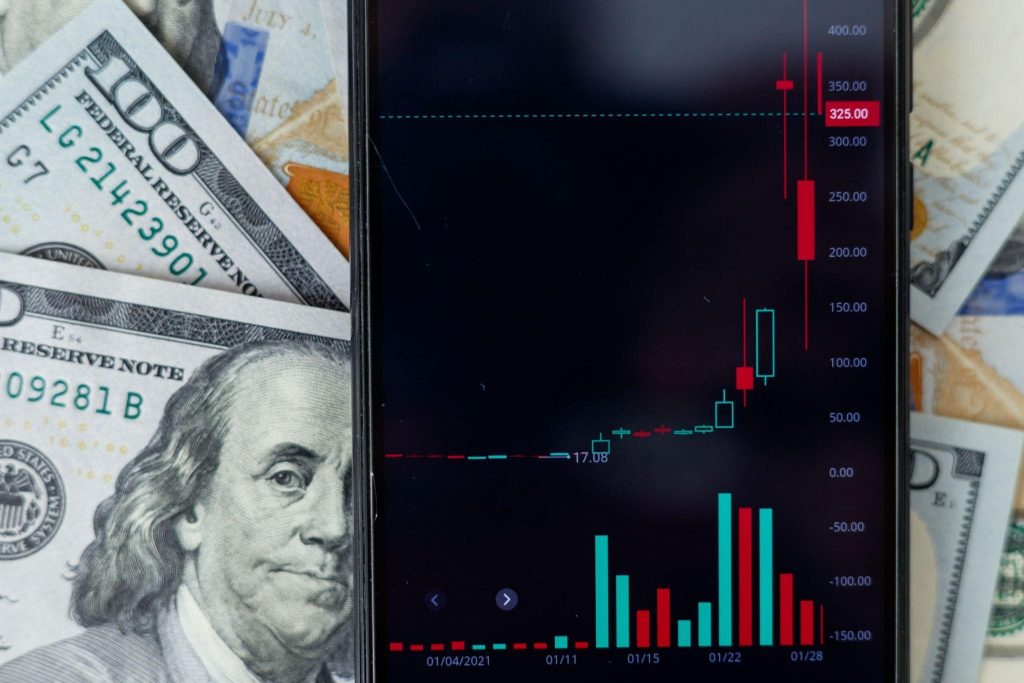 As you likely figured by now, I love short squeezes.

They might very well be my favorite kind of momentum set up on the long side – the imbalance of supply and demand for shares can drive the price up to mind-boggling levels.

I mean just look at some of those recent ones… GME, AMC, SPRT, TLRY from last year…

The moves they pulled off were nothing short of insane, which is why I’m so excited to share with you a stock that, in my view, may very well soon join the above list!

Before I tell you about the stock itself, let me jump to the drawing board for a second.

In my review of the Support.com (SPRT) squeeze, I broke down the squeeze process into 4 key pieces:

And here’s how this looked and played out in real life and on the chart:

In a nutshell, a squeeze becomes possible when a stock climbs above the area where most people got short, putting them in the red and forcing coverings.

A monster squeeze like SPRT becomes possible when traders keep adding to short positions while a stock keeps climbing higher, immediately making them uncomfortable – the green area on the chart above.

And this is exactly what I’m seeing in…

Let me give you a quick overview of what’s happening:

And here comes the best part, the chart:

So, plenty of shorts were involved in the 2-month long consolidation of $9-$11 – those are already underwater.

Now note the insane volume on the first day of the move – 160M shares that traded hands that day is almost 3x of the company’s 59M share float.

Imagine if even a tiny piece of that volume is short trades – that adds a lot to the original ~20%.

And best yet? Those traders are also in a bad spot – the stock has never stopped the grind since.

Here’s how it looks on a lower timeframe:

As you can see every short trade of the past few days – and there could’ve been many given the stock offering speculation – is now red.

One thing is for certain – short traders are in a real bad spot right now.

The stock keeps grinding higher on low volume, giving them plenty of reason to be nervous.

Any further up move from here may easily triggerr a big wave of covering, and then some more covering as the price advances.

So far the stock has been as strong as they come – a textbook momentum name – if it continues this way, we can easily see some fireworks in the near term.

At this point, I really want to see the grind continue – I don’t want it to spend much time below $16.

If dips continue to hold above $16, I might go long against it and see what happens.

If I’m right and many people are stuck short from the first, 160M-share day, I truly think ISEE may turn into a monster squeezer – I wouldn’t be surprised to see it hit $25-$30 very soon.

If you’re looking to trade it – bear in mind that the stock offering fears are not baseless and you definitely don’t want to get caught in that.

I’d only trade ISEE with small size and go even lower for overnight holds – this is when an offering is most likely to be announced.

Stay safe, and let’s see how this plays out over the next few days.