When Long-Term and Short-Term Charts Align

Some of my favorite trade setups occur when there’s an alignment between long-term and short-term charts.

As I often say, I generally try to make the bigger picture work in my favor – who am I to fight the market?

Then, there’s the intraday piece of it…

I might like the bigger story all I want, but I still wouldn’t touch a stock until it gives me a good risk/reward setup.

But when the charts align and a long-term potential meets a good short-term setup – something magical can happen.

Look, I love beaten down small cap charts, what more can I say?

I have scanners looking for candidates on a daily basis and I keep track of many such names.

There are 2 key reasons:

With that in mind, let’s have a look at the BSQR chart right as it popped up on my pre-market scanner:

Shares saw a MASSIVE run-up in early February but has since been trading down into oblivion, having done nothing over two months and every uptick failing in the $2.80 area.

It qualified for a small cap with just a ~$30M market cap and 12M shares in the free float.

It also had a 6.4% short interest – not a lot, but some fast traders were surely getting interested.

If it were to break the long-term downtrend on good volume – we might see at least a good bounce!

Small-caps as a sector had been pretty hot over the past week and I saw a few names getting a bid in the morning.

In the pre-market volume came in and the stock pushed quite a lot higher, reaching nearly $6.5 at one point!

It has then retraced to below VWAP – a spot where some short traders like to get in, but remained fairly strong.

Given the apparent breakout on the long-term chart and impressive pre-market action, I knew there was potential for more but needed to see the support and a good trade setup first.

Here’s the game plan I laid out that morning:

Here’s what BSQR looked like right off the open:

The stock tried breaking my $4 key support area multiple times, but held up well on each occasion!

While doing so, it also formed a fairly classic Bullish Triple Bottom: 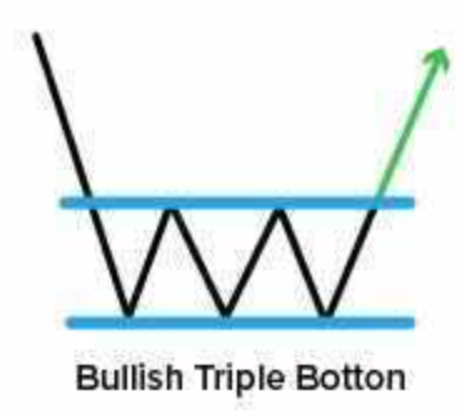 Now, the short-term trade setup was in!

I saw my support hold, I had a Bullish pattern that allowed me to control my risk, and I really liked the long-term reversal potential!

The rest of it was history:

The stock uptrend for the rest of the day, hitting an incredible high of $8.43.

No doubt, I could’ve stayed in for longer, but a plan is a plan + when 1/6 risk/reward trade plays out in a matter of an hour – what’s not to like?

Do you take into consideration the big picture? 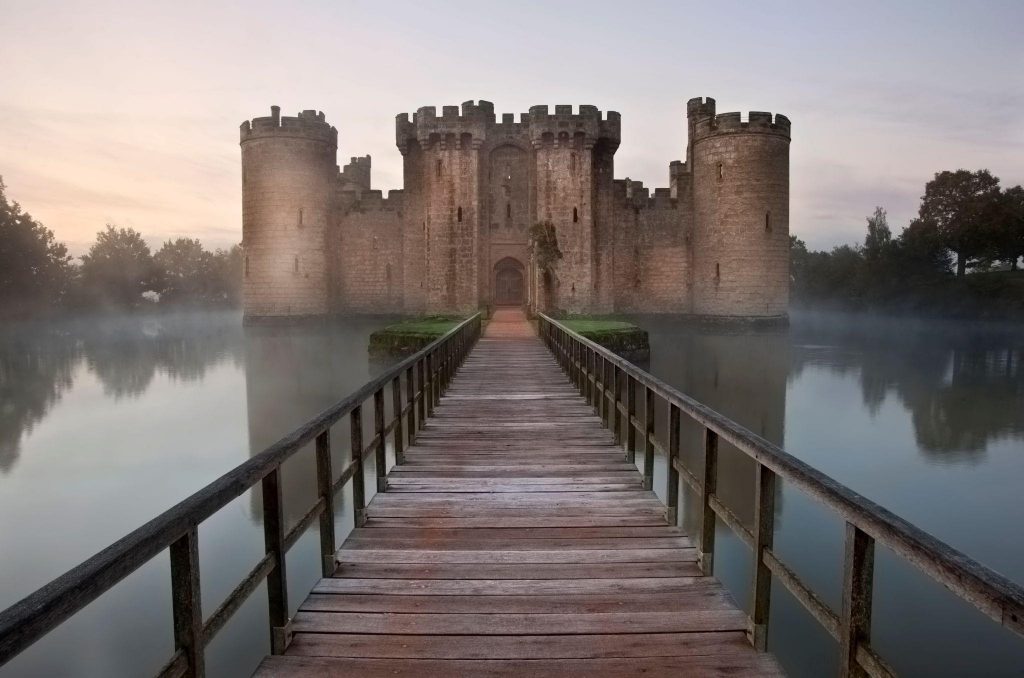 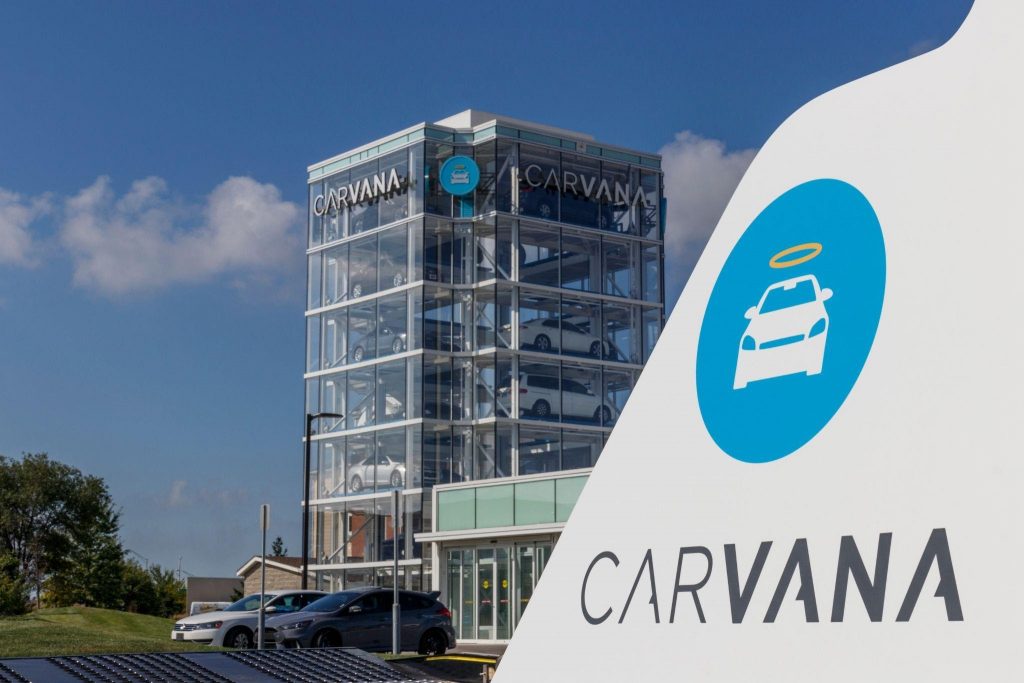 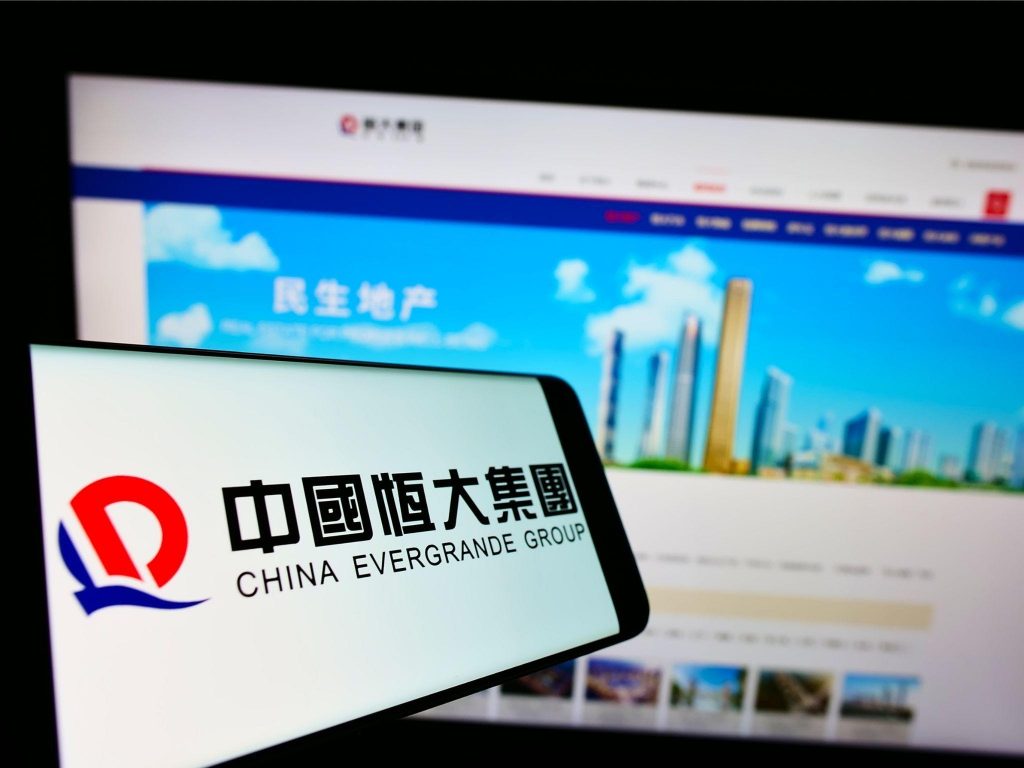 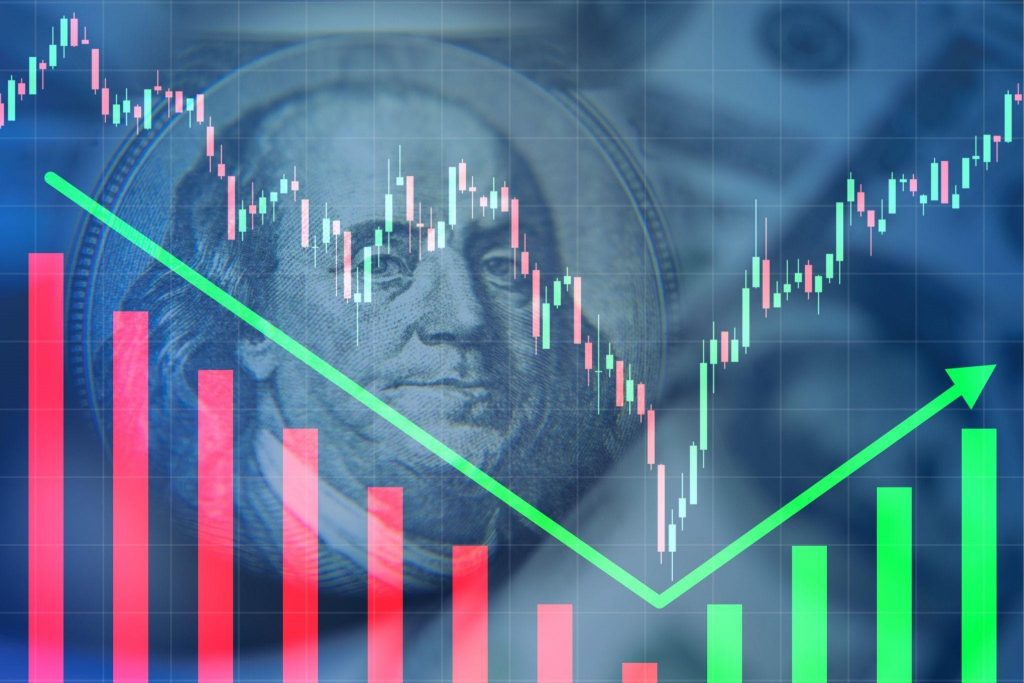