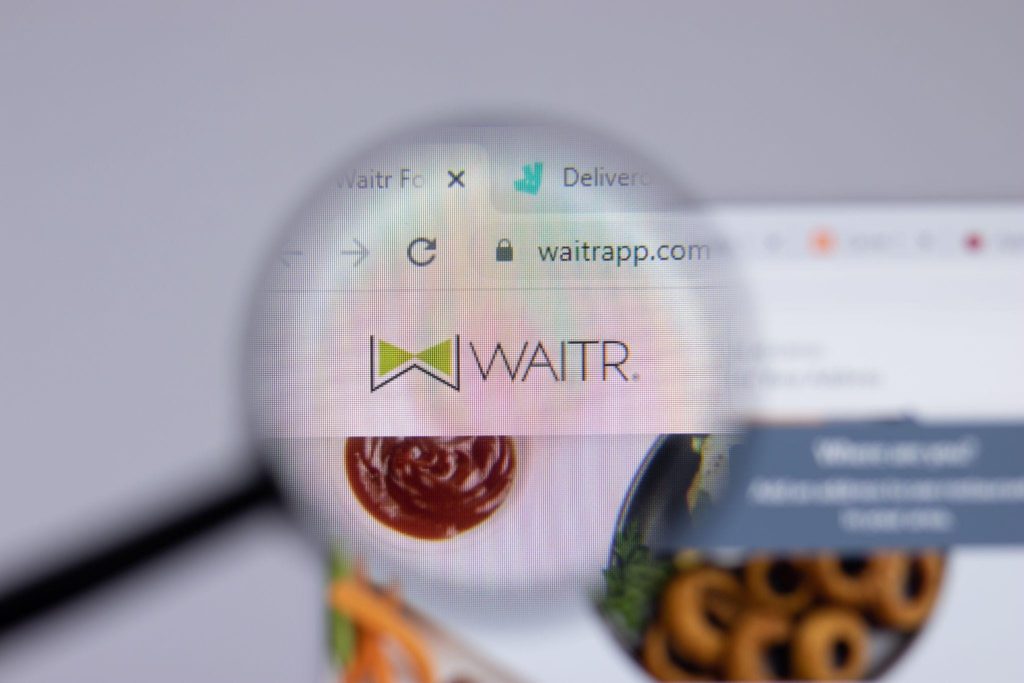 Identifying a change of character or shift in momentum in a stock helps me identify potential opportunities.

One such sign is a trend break. Yesterday, a penny stock trading abnormal volume experienced a significant trend break on a higher time frame.

A break of a stock’s trend might signal an immediate change in direction and momentum. Therefore, when I encounter significant trend breaks, I look to dig into the stock and arm myself with crucial support and resistance levels.

Since the start of the year, shares of WTRH have been in a steady downtrend. The stock, up until yesterday, had been consistently trading below key moving averages and the resistance of the downtrend.

The 200d, 50d, and 20d Moving Averages have all acted as resistance to the stock, along with the resistance of the downtrend.

Before I take a closer look at the breakout and what could be next for the stock, let’s first look at the company.

According to Yahoo, Waitr Holdings Inc., together with its subsidiaries, operates an online ordering technology platform in the United States. Its Waitr and Bite Squad mobile applications (the platforms) provide delivery, carryout, and dine-in options, connecting restaurants, drivers, and diners.

The Catalyst for the Breakout

Let’s take a closer look at the breakout yesterday:

The range of the downtrend had considerably contracted. Often, the range of a stock might expand greatly after a significant contraction. One might refer to this as the Rubber Band Effect.

The stock has an ATR of $0.10. However, yesterday, after experiencing the technical breakout and sharp increase in volume, the stock’s range more than doubled intraday.

The volume yesterday was enormous, relative to the stock’s average volume. Yesterday, the stock traded just over 170M shares, far more than the average volume of just 4.65M.

With the range expansion, increase in volume, and significant breakout above critical resistance, the change of character in the stock might be confirmed. It might also signal that further momentum to the upside is probable.

As I have often said, no one knows whether a stock might go up, down, or sideways. As a trader, my job is to arm myself with the available information, conduct technical and fundamental analysis, and then prepare IF/THEN statements to react to price action and make sound decisions.

From day one of the move, three critical levels now stand out to me.

$1 is a significant level of support from now on. The stock found support in the pre-market at this level. Therefore if the stock pulls back, the bulls might want to see this level firmly hold to have sustained confidence in the stock.

$1.10 is another significant level of support as the stock found support in this area twice yesterday. $1.10 will be a substantial area of interest in the future as all of the volume yesterday was traded above this level. Therefore, the bulls might not want to see the stock hold below this level, as it could signal a short-term character change.

$1.30 – $1.36 acted as critical resistance yesterday on numerous occasions. A breakout and second leg higher might be confirmed if the stock can turn this level into support and break higher. 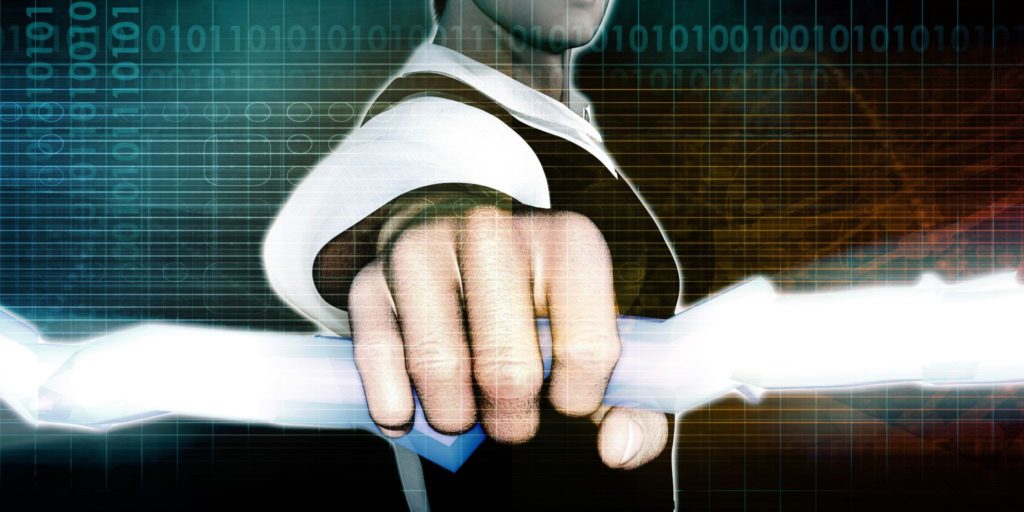 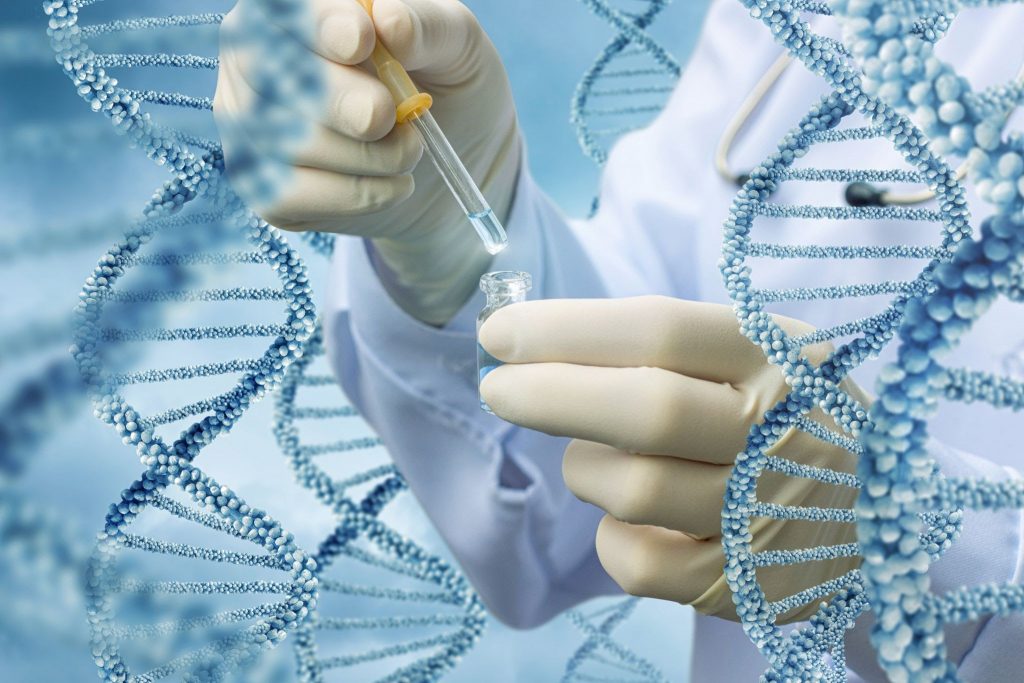