🚀 Buying the F’n Dip in ARKK

When there is blood in the streets, that can present some of the best trading opportunities…..

Why? Well, due to the amount of money printing by central banks and the amount of cash sitting on the sidelines, there is an inherent bid in the market from pension funds, institutions, and retail. We’ve seen this time and time again since the Covid crash. In addition, algo’s are programmed to buy the dip.

Why? Because more often than not, it works. However, as an experienced day trader, I don’t just blindly buy stocks when the market is down. I need to get my timing right, and that requires skill and patience to find great risk/reward setups. I wanted to get long the market and some oversold stocks on Tuesday, and I decided that the best way to express this trade idea was by getting long the ARK Innovation ETF (ARKK).

Here’s How I traded it:

Now here is the reasoning behind my trade decision in ARKK:

The QQQ’s were down over 3.5% in 2 days. When the QQQ’s sell-off over $15, the next move is typically higher. The QQQ’s do not like to stay down for long, they are stubborn!

On Tuesday morning, the QQQ’s came into the $394 area. As we can see from the daily chart above, this was a previous level of demand, which led to a $15 move higher in 4 straight days. Prior areas of demand can become areas of support in the future.

Drilling down to the lower 5-minute timeframe above, we can see that the QQQ’s found support at the $394 area for a $2 bounce at 11am. I typically don’t trade the first bounce, but look for a retest or a flush of the lows on a stop run before looking to play for a reversal. We got a flush below the lows at 1:30pm and found buyers once again coming into  2pm at the $394 area. This was my signal to take a long position in the market. And I felt that the best way to express this was by getting long ARKK.

I typically hate ARKK, it is full of the worst, dog meat high-growth, no money-making stocks out there. Fundamentally the stocks that make up Arkk are terrible! But this is where I pick my battles. I put my biases to the side when it comes to price action and have no problem getting long stocks that I hate if the right setup is there.

ARKK was having a horrible month, it was $125 just a couple of weeks ago, and here we were at $105.  ARKK was at an extremely oversold level. I ask myself, after this significant drop, do I expect ARKK to keep going down further without having a bounce first? The answer was No.  I expected the stocks that make up ARKK to have a relief rally.

Instead of buying individual stocks that are oversold, I can express this trade by buying calls in ARKK. ARK Innovation ETF (ARKK) is filled with high-flying companies valued at lofty premiums with pretty bad balance sheets. They include stocks like TSLA, ROKU, TDOC, SQ, ZM, SPOT, COIN, U.

The market didn’t make it easy for me. The next day we gapped lower, with ARKK opening at $105.03, and once again, $104 was tested on the open before we really saw the market hold and then rip after 10 am. ARKK broke above $107 in the afternoon, and I sold the calls I had bought for $4.80 at an average price of $7.36. This was a great short-term bounce trade as the market and some of the ARKK ETF stocks found a bid into the Thanksgiving holiday.

There are various ways to express trading Ideas. You can find even better risk/reward setups by being creative. With the QQQ’s down $15, ARKK down $20, breaking below support, and TDOC down 30% in 4 days, I decided to play a bounce in the market by getting long ARKK calls. The fundamentals and technicals lined up, and I got the bounce I was looking for. This is a good example of not letting biases get in the way of taking trading setups. 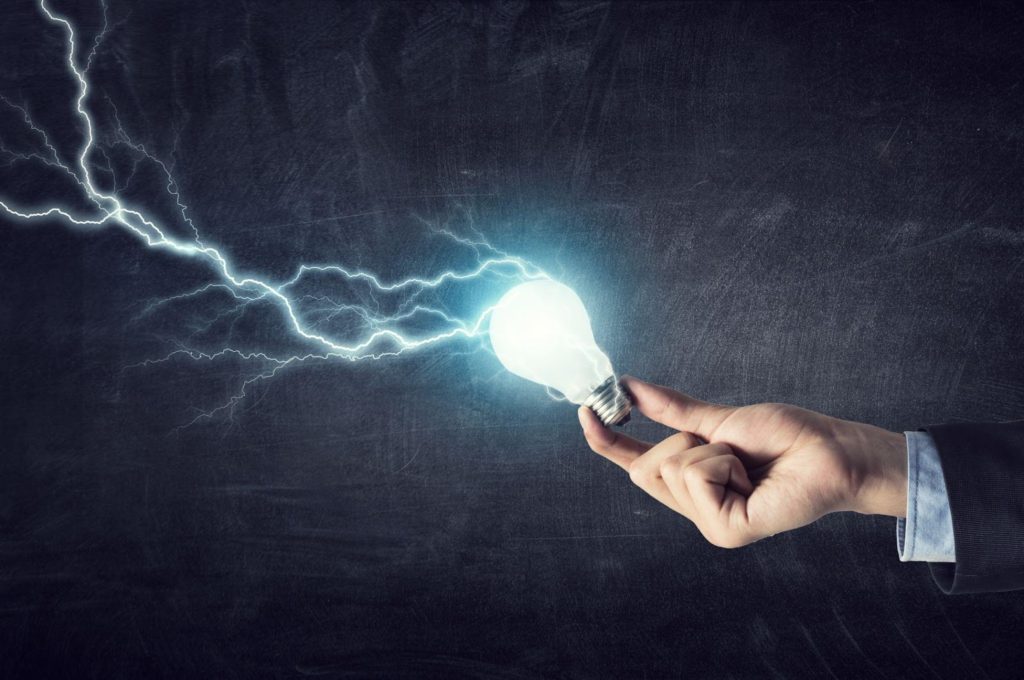 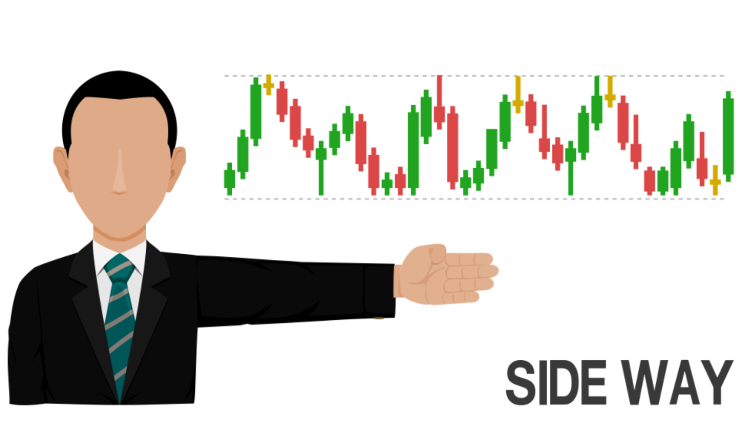 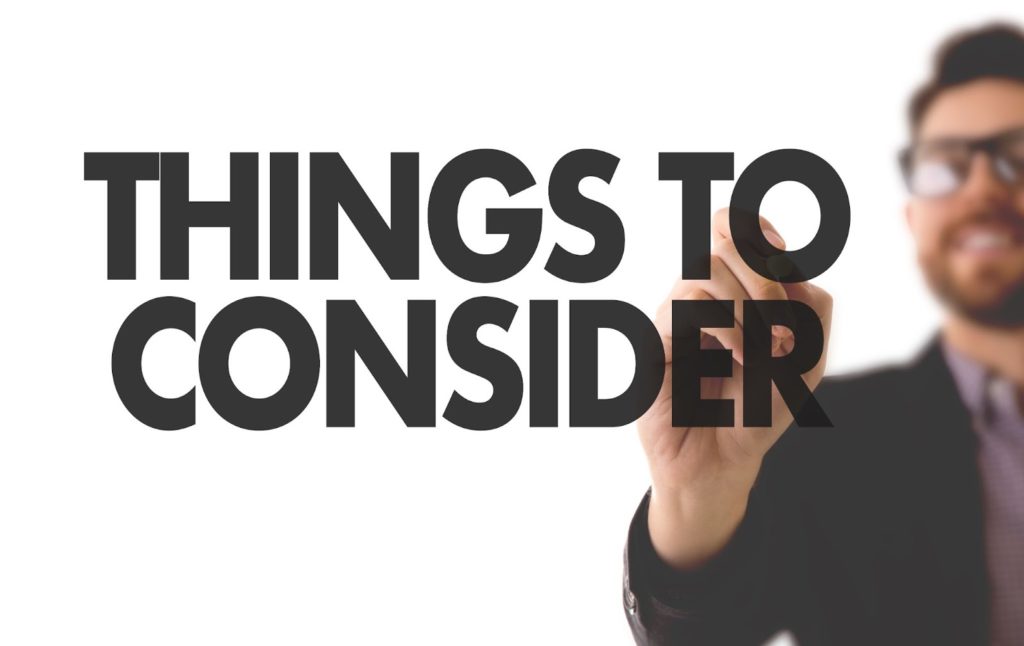