I like to buy low and sell high when it comes to my trading style—call me old-fashioned—I don’t care.

Early on in my trading journey, I preferred to short small-cap stocks that seemed to be going parabolic. But over the last few years, especially this one, that strategy is tough to pull off.

Now, some traders specifically look for plays in which they can “squeeze the shorts.”

The market can stay irrational longer than you can stay solvent. It doesn’t matter if the moves make sense or not. You have to respect the price action.

However, from my experience, chasing trades and reacting to FOMO is a losing proposition.

That’s why I’ve taken a more strategic approach to selling pops and buying drops. And although there is risk involved, it’s something I’m comfortable with, and allows me to sleep like a baby at night.

I want to talk to you about how I would apply this strategy—using high-flying meme stock, AMC as an example.

If you’ve been following the markets closely over the last two sessions then you would have seen the rise of meme stocks this week.

Some will say this rally is fueled by retail traders jumping in them…and while that might have some truth in it…I believe professional traders are behind these recent moves.

For example, earlier today, there was an options order in AMC yesterday where one trader bought almost 1800 calls of the June 40 calls for $0.55 when the stock was trading at $15.91.

Those same options were trading for more than $1.40 per contract earlier today, while the stock was trading at $18.77.

As much as I think the recent move is overdone…there is no way I will step in front of this moving train. 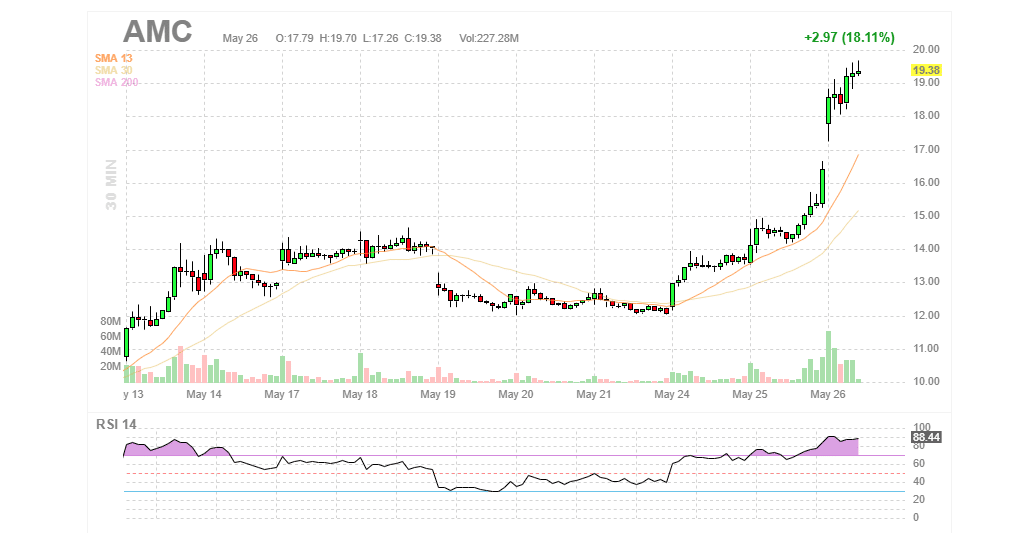 Options are wasting assets. They will either expire in-the-money or worthless.

In the case above, traders are betting that AMC will double from here in 23 days!

Sure, anything can happen. But it’s a tall task in my opinion. And while some traders are getting excited about the recent move, it is causing options implied volatility to skyrocket.

The higher the implied volatility in a given option, the more expensive the contract is.

The June $40 calls have a less than 25% chance of closing in-the-money.

If I wanted to sell those calls, I would benefit from the stock moving sideways, slightly higher, or pushing lower.

Those are three potential ways to win.

But What If AMC Does A GME?

As crazy as this recent move in AMC has been…it would be even crazier to sell calls naked in it. Selling “naked” calls exposes you to undefined risk.

If you are over-leveraged and sell calls naked on an option that explodes you could potentially blow out your account or receive a margin call.

Instead, a more strategic way to play it would be to sell a call spread. Using the June calls as an example (this is not a recommendation), One could sell the $35 call and buy the $40 call spread.

The premium collected would be around $.40 and the total risk would be $3.60.

From a risk-to-reward standpoint, I am not too fond this example. I prefer to structure a trade that gives me more premium.

But selling spreads is one way I like to bet against these longshot trades. And while some of them might work against me, if you define your risk, and consistently put on trades where the odds are in your favor, you should come out on top more times than not.

Most new traders get so intoxicated about potential returns that they’ll chase moves and FOMO trade. While they might get lucky once or twice, long-term it is a losing strategy. Whenever you see extreme moves (euphoria on the upside and hatred on the downside), consider ways how you can take advantage of the boom and bust cycle by selling options via spreads. 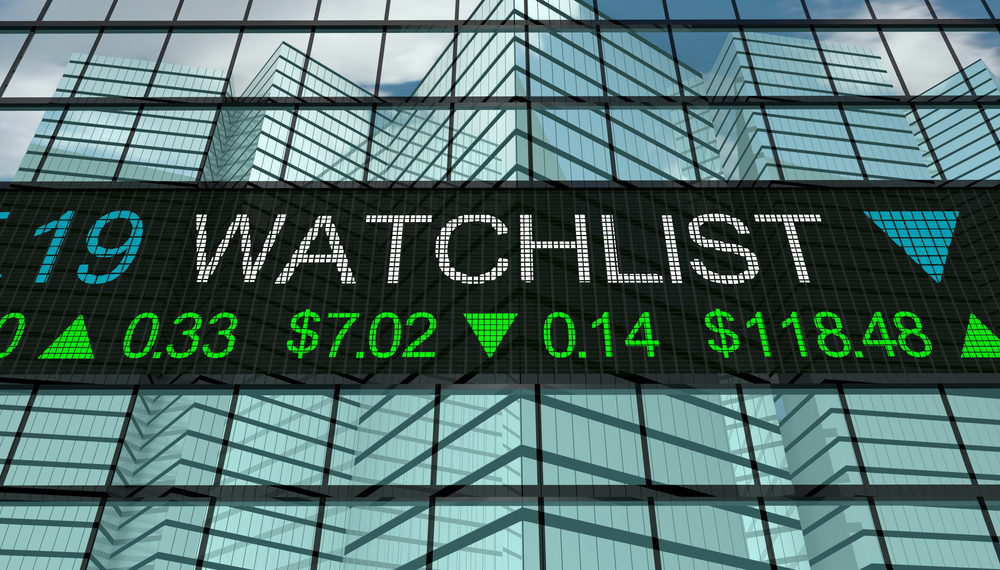 How To Improve Market Timing with Candlestick Reversal Patterns 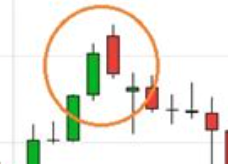 3 Tips to Improve Your Risk Management 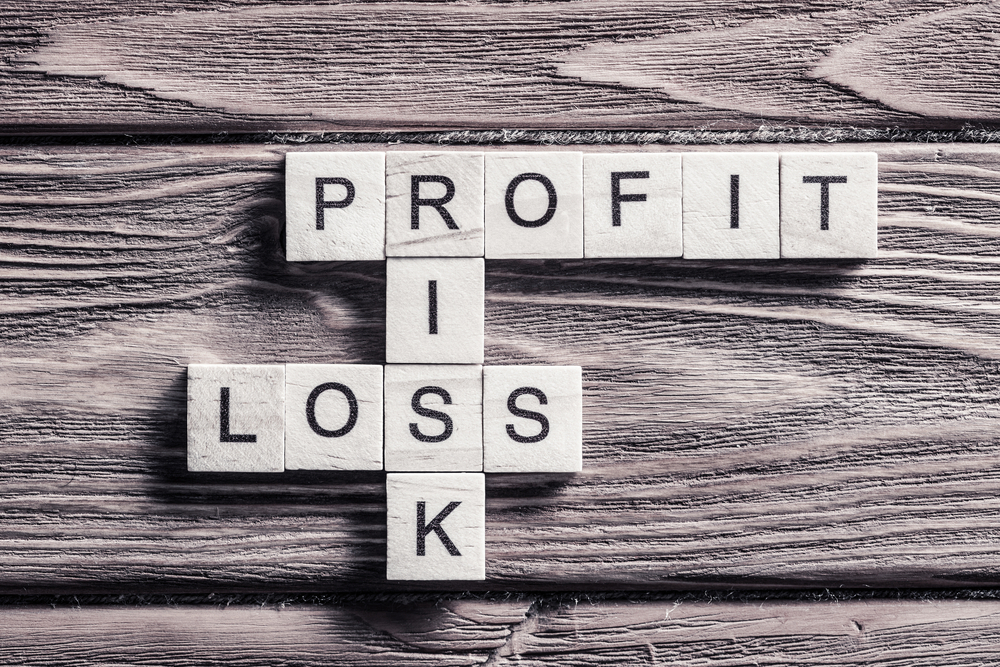 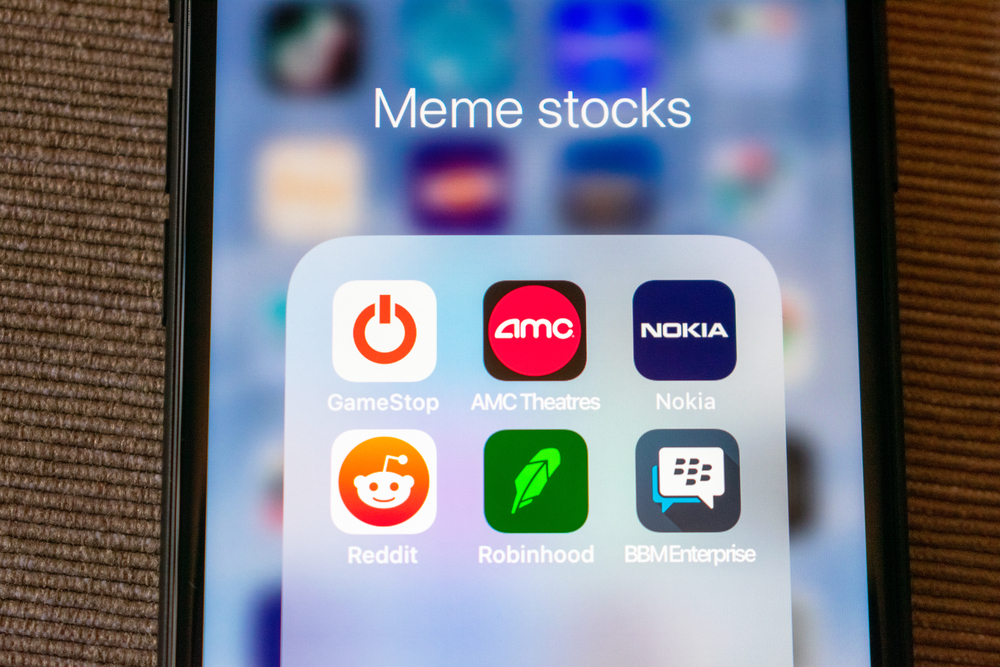