My bullseye trade for the week was Affirm Holdings (AFRM). Despite a little shakeout on Monday morning, this trade worked perfectly. A news catalyst yesterday saw the stock skyrocket 25% in one day, and I was able to get out of the calls I bought at a 60% premium.

This was a classic staircase pattern in a really hot sector. Everybody loves, Buy Now Pay Later, with younger buyers preferring installment loans over traditional credit. And after AFRM announced their deal with AMZN a few weeks ago, the stock was on my radar.

I waited patiently for a pullback and pulled the trigger on Monday, just in time to catch this explosive breakout.

Affirm Holdings, Inc. operates a platform for digital and mobile-first commerce in the United States and Canada. The company’s platform includes point-of-sale payment solutions for consumers, merchant commerce solutions, and a consumer-focused app. Its payments network and partnership with an originating bank enables consumers to pay for a purchase over time with terms ranging from one to forty-eight months.

This is commonly referred to as Buy Now and Pay Later and is becoming ever more popular with younger buyers, and AFRM is the market leader! The sector is red hot with AFRM up over 100% since August, and Paypal recently acquiring an Australian Buy Now and Pay Later company called Afterpay in a $29 billion deal. Afterpay was up 10 times since the Covid lows. As a trader, it is my job to get long strong stocks in strong sectors!

Also, given that the Christmas season is coming up soon, I expect that many retailers will be adapting AFRM on their checkout pages as they are the leader in Buy Now Pay Later. I was proved to be spot on as it was announced on Wednesday, 2 days after my trade and discussion live on Master’s Club that Target was partnering with AFRM coming into the Christmas holidays.

Now, let’s take a look at the technicals:

From a technical standpoint, the chart was looking perfect. All the moving averages were pointing up, indicating a very strong trend, and we were making a stairstep consolidation pattern.

Since the first AMZN news gap, this was the second set of steps, consolidating higher. 3 inside days indicated that an explosive move was on the horizon given how tight the range had become….

….Even in a very weak market, with both SPY and the QQQ’s selling off in recent weeks, AFRM was holding and making a base higher, showing relative strength. To me, it was a great risk/reward setup to buy at the bottom of this range.

Drilling down on the hourly, you can see the nice flag pattern AFRM had formed, giving me a great trading setup.

However, it was not just that easy. As usual, the market tested my resolve. With the QQQ’s selling off severely on Monday, it took down AFRM right to my stop loss area of $107. However, before I stop out on a position, I like to see a hold below that level, and we consolidated the for most of the day. It was uncomfortable, but I was ready to take the loss if need be. We got a close at 107.93, and I was able to stay with the trade before the news hit for the big move on Wednesday!

Below is my AFRM trade discussed with Bullseye subscribers and live on Master’s Club:

So, how did this play out?

That’s over a 50% move on both those trades in under a week as AFRM exploded to $138.88.. This bullseye trade was right on target!

It is my job as a trader to get long strong stocks. AFRM was my bullseye trade of the week. Not only was it trending higher, up over 100% since August, but it was holding these gains with a perfect stairstep pattern. It was showing signs of relative strength, holding its gains while the rest of the market was selling off and showing weakness in recent works. Not only that, but it is a leader in a hot sector that is growing i.e. Buy Now Pay Later.

The idea was that coming into Christmas, more companies would do Buy Now Pay Later deals with AFRM. I couldn’t have been more right when it was announced AFRM was partnering with Target into the holiday season. The technicals were there, the fundamentals were there, the near-term catalyst was there, and this bullseye was bang on! 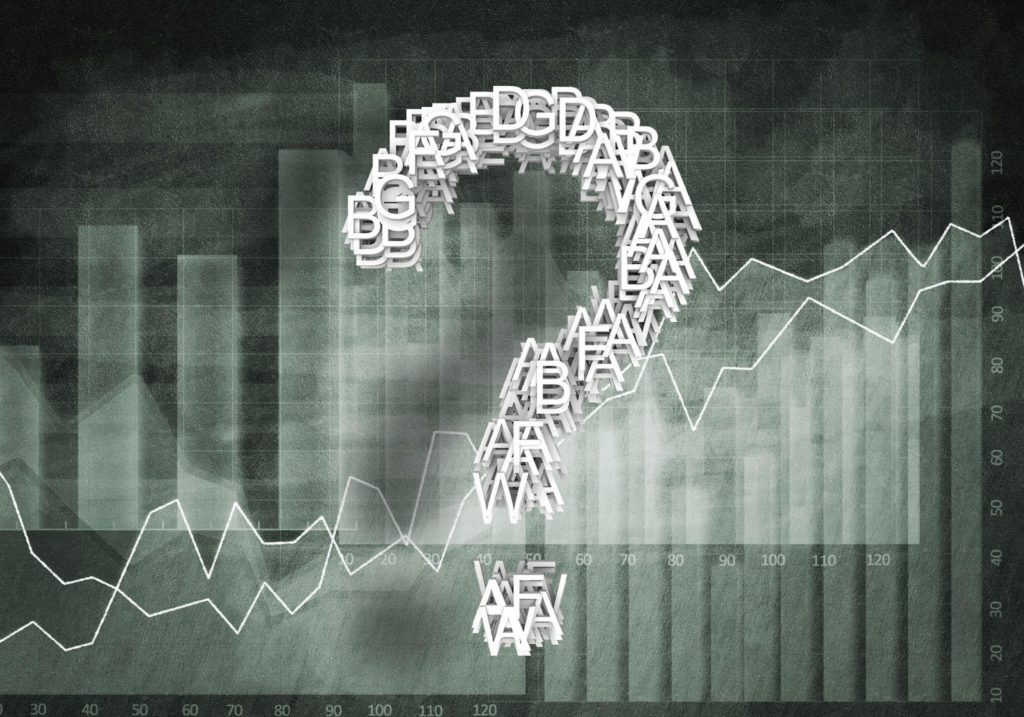 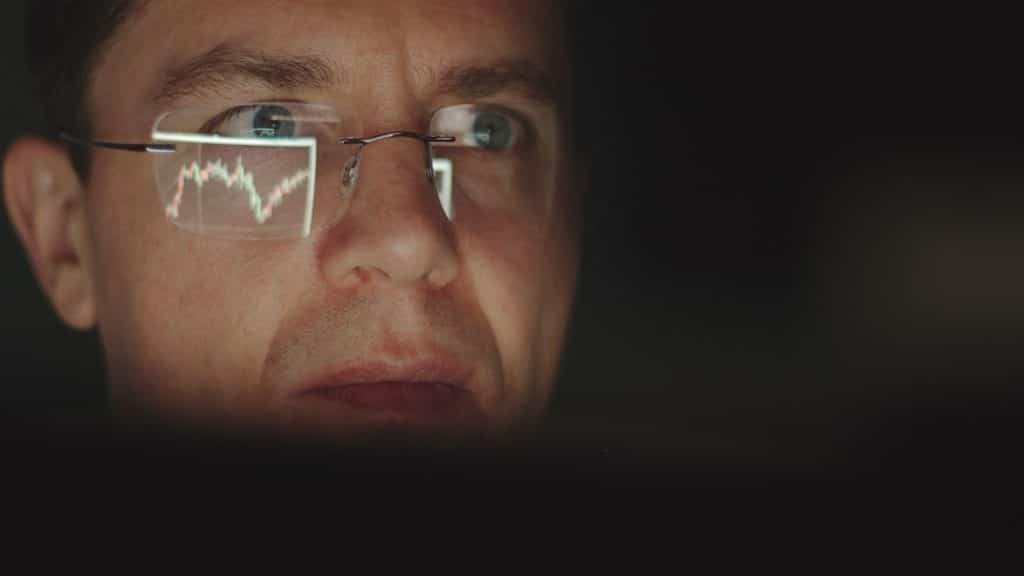 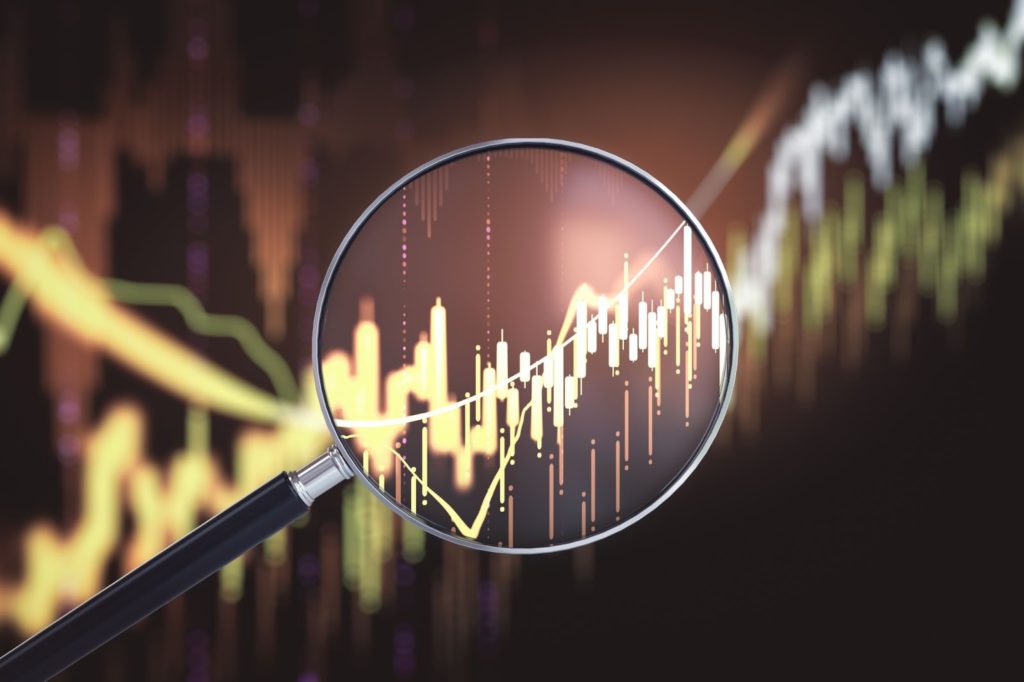