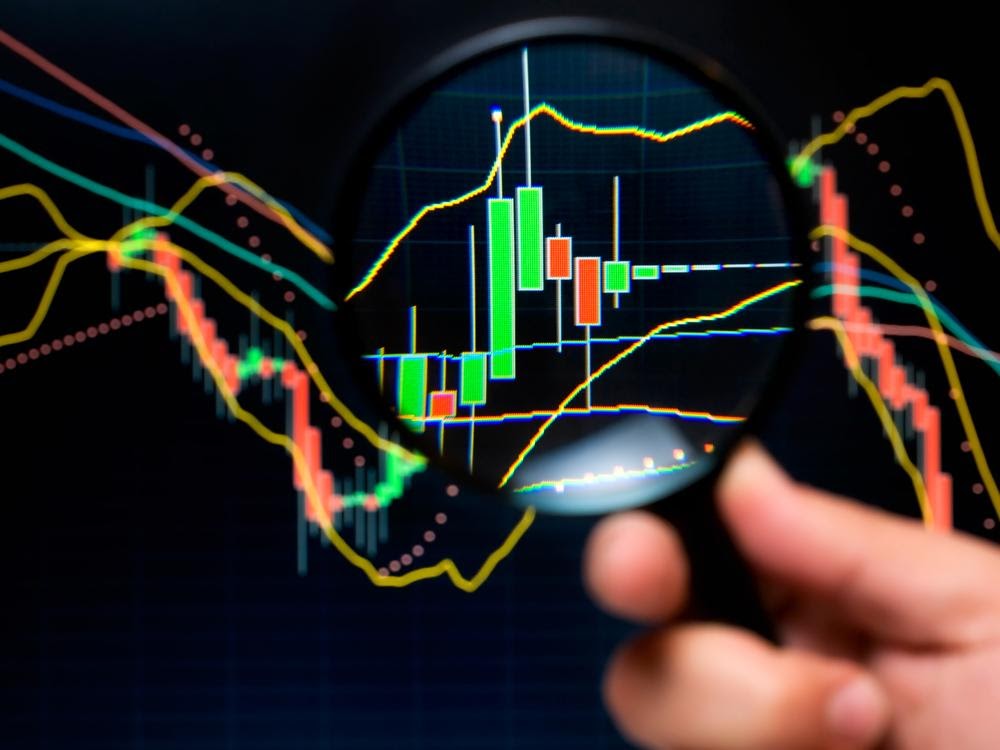 The biotech ETF IBB pulled back over the last two weeks after making a new all-time high on August 10th, 2021.

This pullback was expected and welcomed by many bulls, as many individual biotech names were going parabolic.

Bulls were looking for a pullback in some favored biotech stocks, along with the overall sector.

A pullback in the sector would allow price action to digest the surge in valuations seen across the industry over the last few months.

After yesterday’s gap and go in the IBB, confirmation of the pullback and higher low was complete, and business as usual resumed for this hot sector.

So let’s go over the support and opportunity found in the IBB.

The IBB pulled into crucial support last week. The support of the upward trend stood at $165, which is also the 50d SMA. This level needed to hold for the upward trend to remain intact and for the bulls to stay in control.

It’s safe to say that the bullish thesis remains intact after the IBB gapped up yesterday and closed near the highs.

Yesterday’s move in the IBB wiped out the previous seven days of negative action in the name. The IBB is now up 3.12% on the month and 13.49% year to date.

In the future, bulls will want to see the price firm up above $170, which could signal a break above the next level of resistance ($175) in the short term. 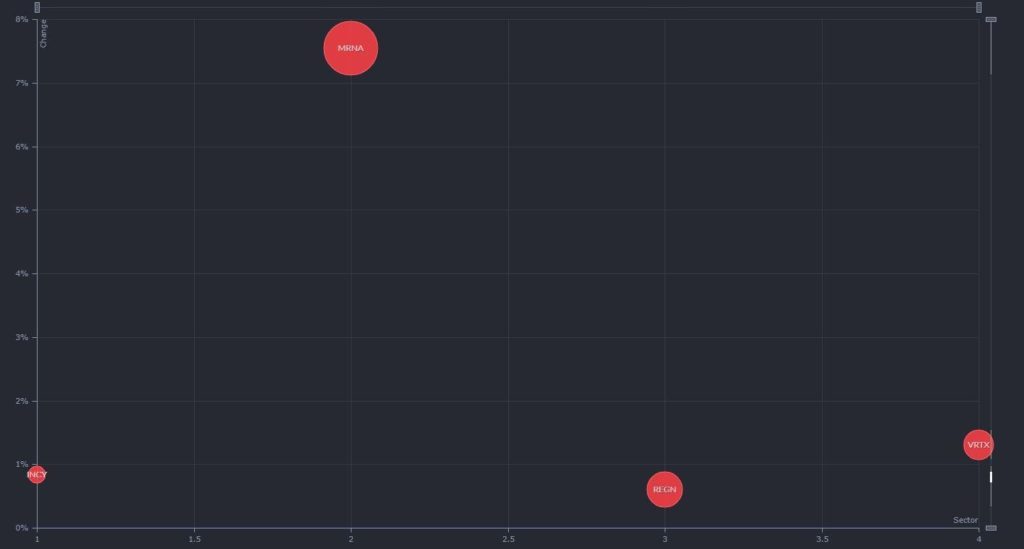 In the map above, from Finviz, I can see that all four of the biotechnology stocks included in the S&P 500 index were positive yesterday. Of course, there was one clear outlier here. MRNA closed the day up 7.55%, considerably higher than the other three.

Moderna is not only one of the most spoken-about stocks currently, but it also holds the highest weighting in the IBB.

Therefore, it is no surprise that both MRNA and the IBB had support confirmed and bounced on the same day.

It was vital for MRNA to hold above the support. A breakdown below $350 could have seen this pullback turn into a breakdown. That could have resulted in further profit-taking and supply in the form of bears positioning short for a technical breakdown.

However, the stock held firmly above this crucial level of support and now reclaimed $400.

And as if that was not enough, MRNA has shown a further sign of strength by shrugging off the weakness of the last two weeks by reclaiming key levels. From now on, I believe that if the stock can consolidate over $400, then $450 will be the next potential area to be tested.

As the overall market continues to make new highs and the IBB firms up, there will continue to be an opportunity in the sector for the bulls.

One way bulls can be ready for the opportunity that this strength shows is by seeking out biotech stocks that present solid technical setups.

For example, yesterday, I wrote about CLDX.

The stock firmed up yesterday and held above resistance. I mentioned that this needed to happen for the stock to break above $50 in the short term.

Bulls will now want to see resistance turn into support, which will further confirm and signal a higher move could be on the cards.

These types of setups will continue to present themselves as long as the market and the biotech sector continue to perform well. 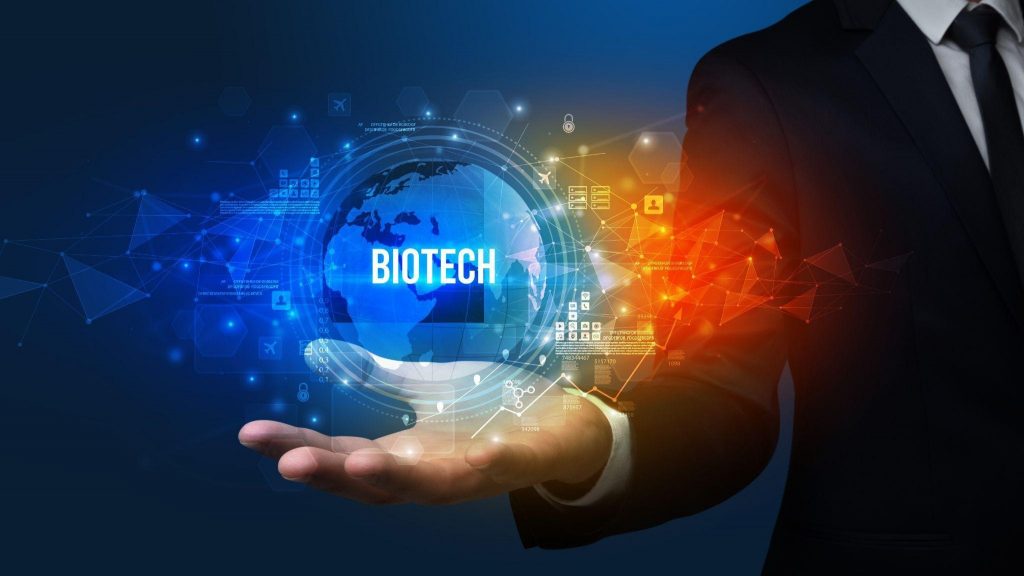 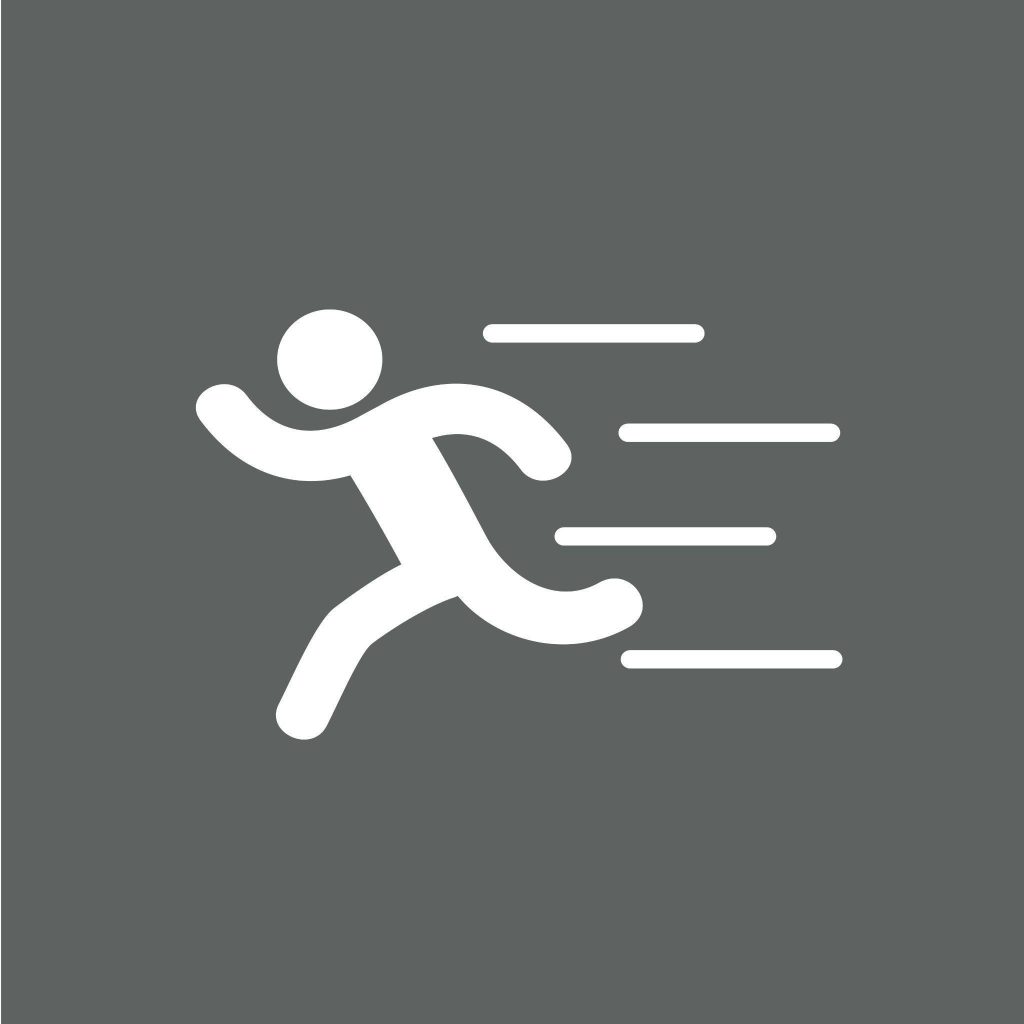 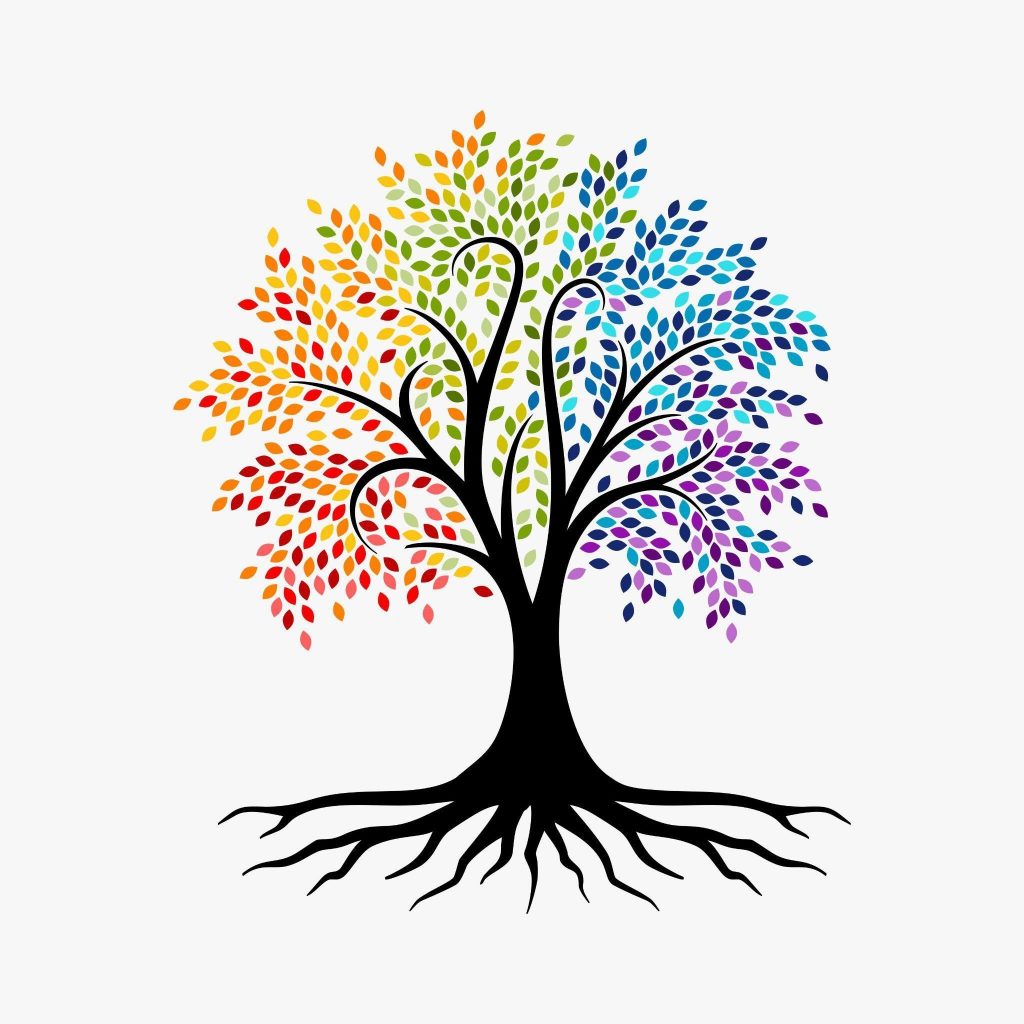 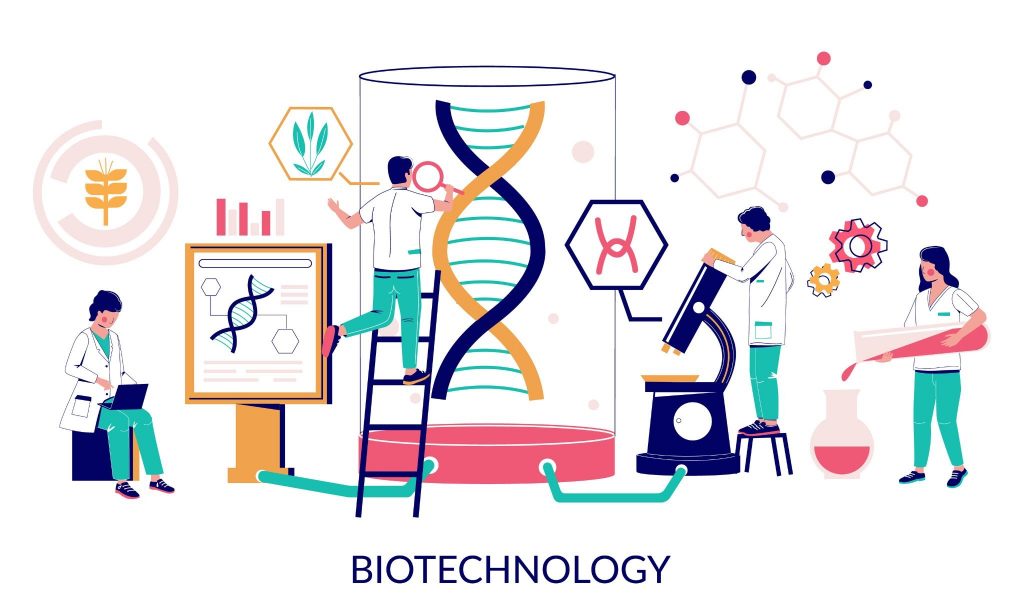