Master Watchlist For The Week of June 21

One of the biggest mistakes traders make is jumping into a trade without having a plan. When you don’t have a plan you’re often caught flying off the edge of your seat.

Emotions get in the way of your thinking…which can often lead to unfavorable outcomes.

At the very least, you should know:

By establishing the basics you’re less likely to trade PnL and let your emotions get the best of you.

Today I’m going to share with you my upcoming watchlist. It covers the essentials needed to put a trade together.

My trade of the week is also included.

Are these 9 stocks on your radar? 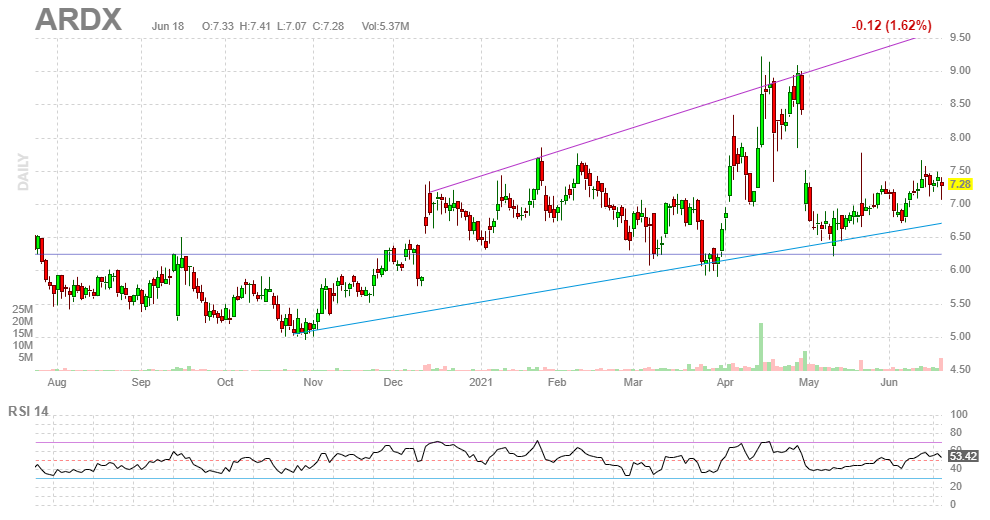 Catalyst Dates: FDA expected to inspect company’s manufacturing facility as a part of the approval process by the end of June 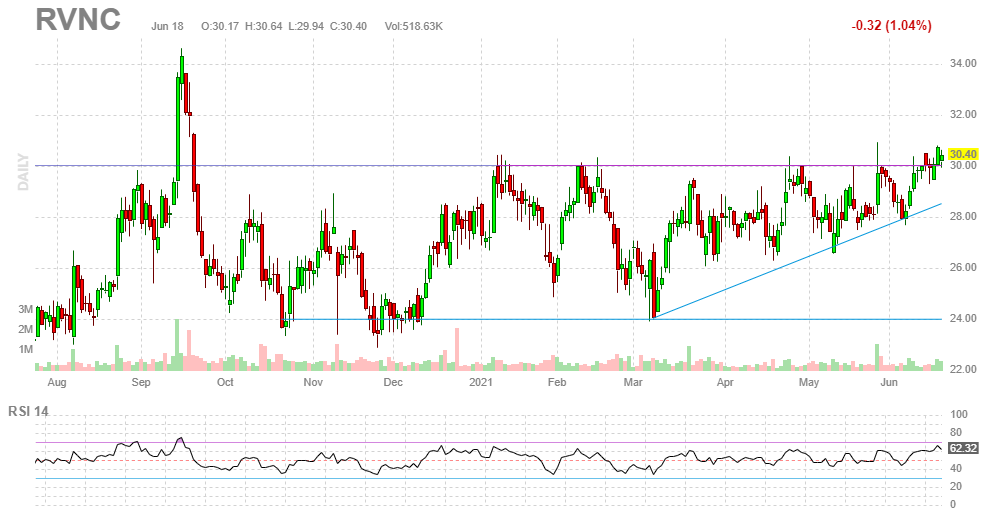 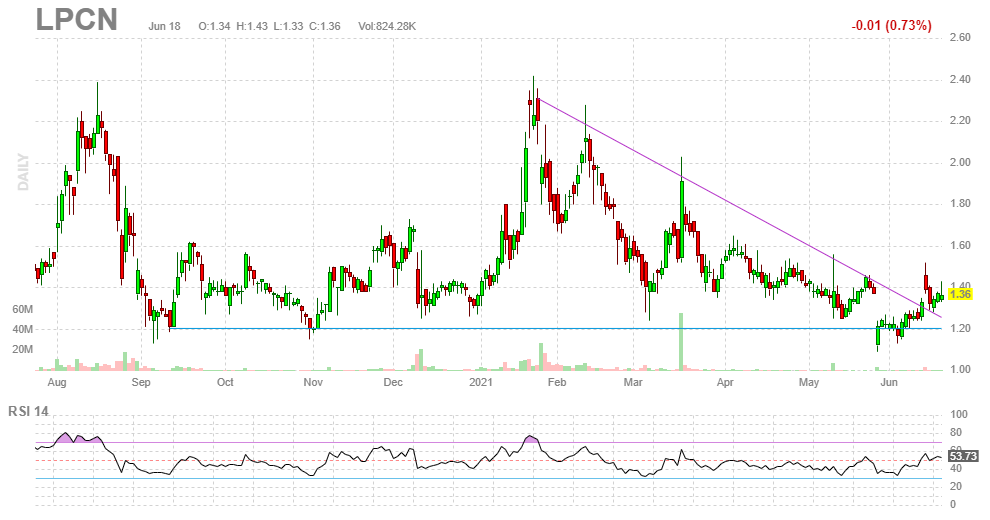 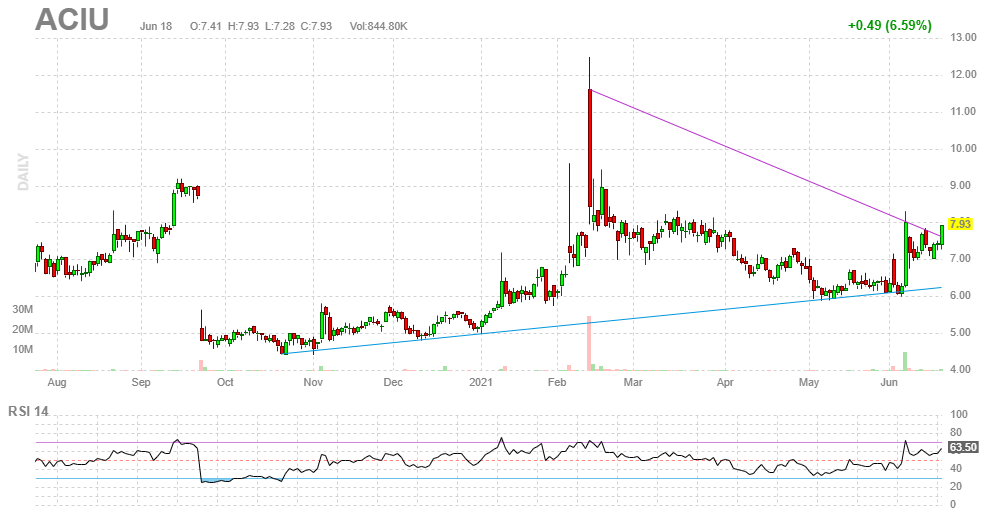 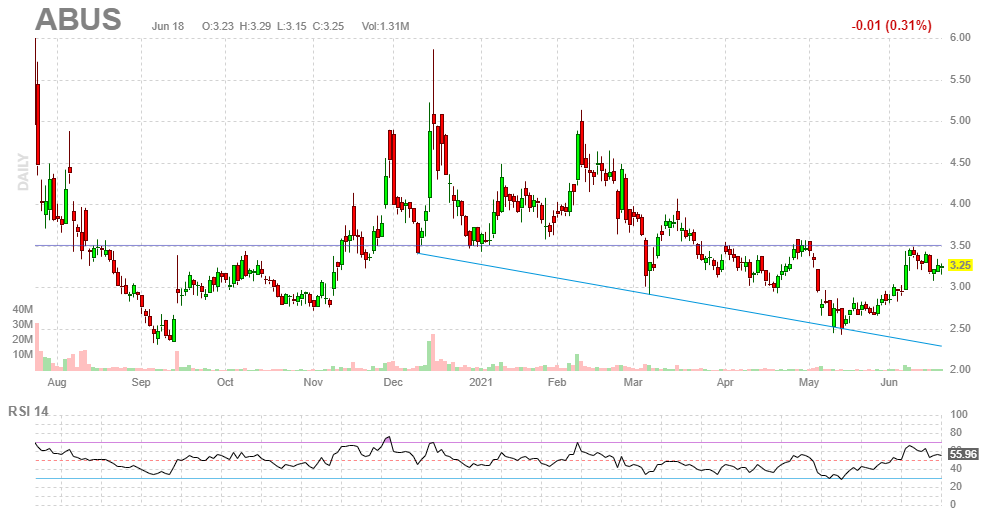 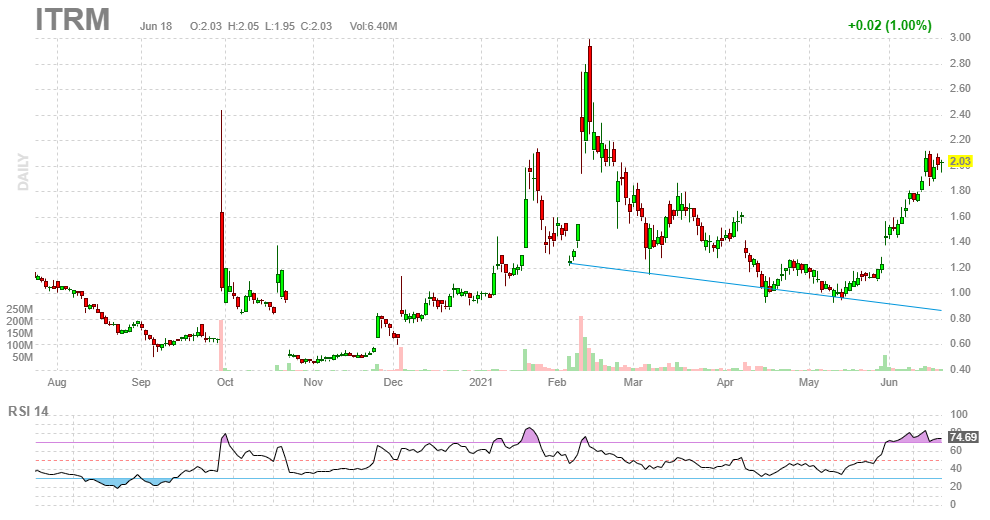 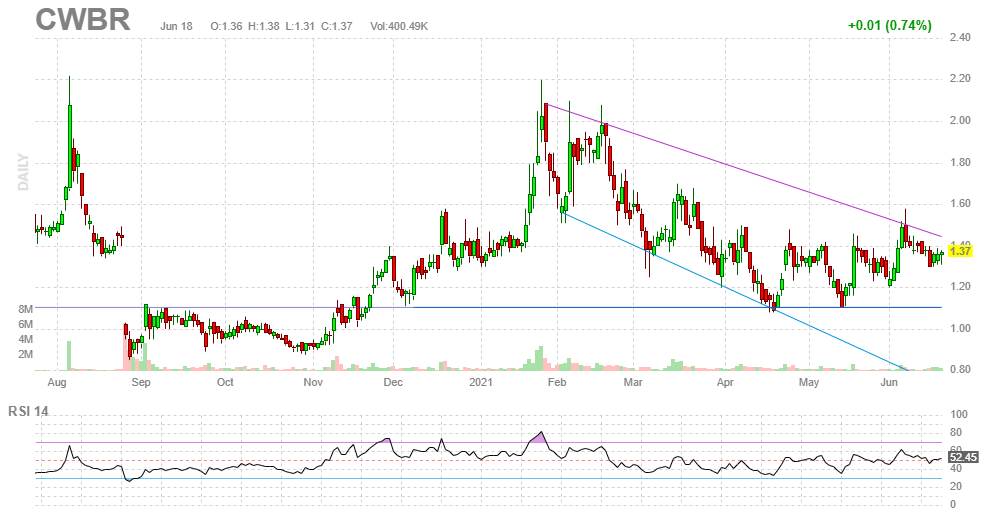 Trade Idea of the Week

Ocugen shares rallied in mid April from $6 to $16 on news about a clinical trial and since has pulled back to the $6 level again. Shares have bounced off the $6.00 level a week ago, providing a line of support to watch. There is a gap to fill, which starts at $8 and ends at about $9.00. 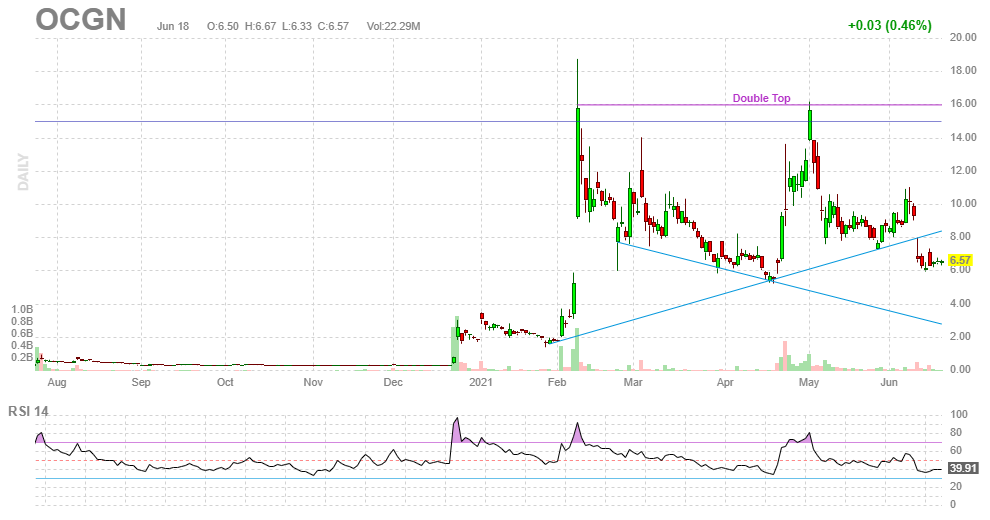 Axsome Therapeutics is a biotech company focused on developing therapies for the central nervous system. The company has several late stage assets targeting major depressive disorder, agitation with Alzheimer’s disease, migraines, narcolepsy, and fibromyalgia. Shares have sold off from the $110 level last May and have settled down into the $65 range, as biotech has slid a bit since late February.

The company has several “shots on goal” with assets that could generate $1B in peak sales or more if they are approved in the years to come. The most near term catalyst will be an expected FDA approval date of August 22 for major depressive disorder.

The company also will be reporting a phase 2 clinical trial readout in the 2nd half of 2021 and a phase 3 trial readout in early 3Q 2021.  Here is a recent company presentation. As always, I like a 25% hard stop with longer term ideas.