The Benefit of Using a Time Stop

Not all of my trades are significant winners.

Sometimes, trades will play out perfectly. As planned, the stock will reach my target areas, and I will close out a position for a gain.

Other times, the stock will fail to follow through, and I will get stopped out.

In other scenarios, I will have a time stop on a trade. This means that I will give the stock a certain amount of time to achieve my target. If the stock fails to reach that target in that period, I will manually close out the position.

The benefit of using a time stop for certain positions is that if the stock has not made the move I was looking for in a predetermined amount of time, I will cut the trade as it might be an opportunity cost. It’s possible that keeping the trade on could take my focus and capital away from other great setups and trade opportunities that exist.

That was the case with my position in Immutep (IMMP).

IMMP, according to Yahoo, is a biotech company that engages in the research and development of pharmaceutical product candidates. The company develops immunotherapeutic products for the treatment of cancer and autoimmune diseases.

IMMP was on my radar as I believed the stock could experience upcoming volatility and range expansion.

At the time, I believed that the stock was shaping up to be a potential buy the rumor, sell the news type of trade. I thought this was the case as the company has many upcoming catalysts. As the stock neared closer to the catalysts, people might anticipate good news in early November, and the stock might trade higher as a result of the anticipation.

I bought the stock at $4.16 after identifying a favorable technical setup and, of course, taking into account the upcoming catalysts.

I did not want to hold the stock for weeks. Instead, I wanted to hold the position for a few days as I believed momentum would continue to the upside, and my targets would be achieved within my set time.

In my opinion, the risk of holding this position for weeks as catalysts loom is too significant, and therefore, this was just a multi-day swing trade.

After the strong action the previous day, I thought the stock had a good chance at reaching $4.50. However, that was not the case as the stock faded off on Friday and now looks to be going sideways on a higher time frame as the catalysts get closer.

As a result of the action, I decided to close the position and focus my attention elsewhere.

Overall I had a good read on the stock, and it just simply didn’t achieve my targets in the period that I wanted.

By closing out the position, not only have I stuck to my plan and remained disciplined, but I have also freed up mental capital and energy, which will be allocated to new, promising setups, of which there is plenty! 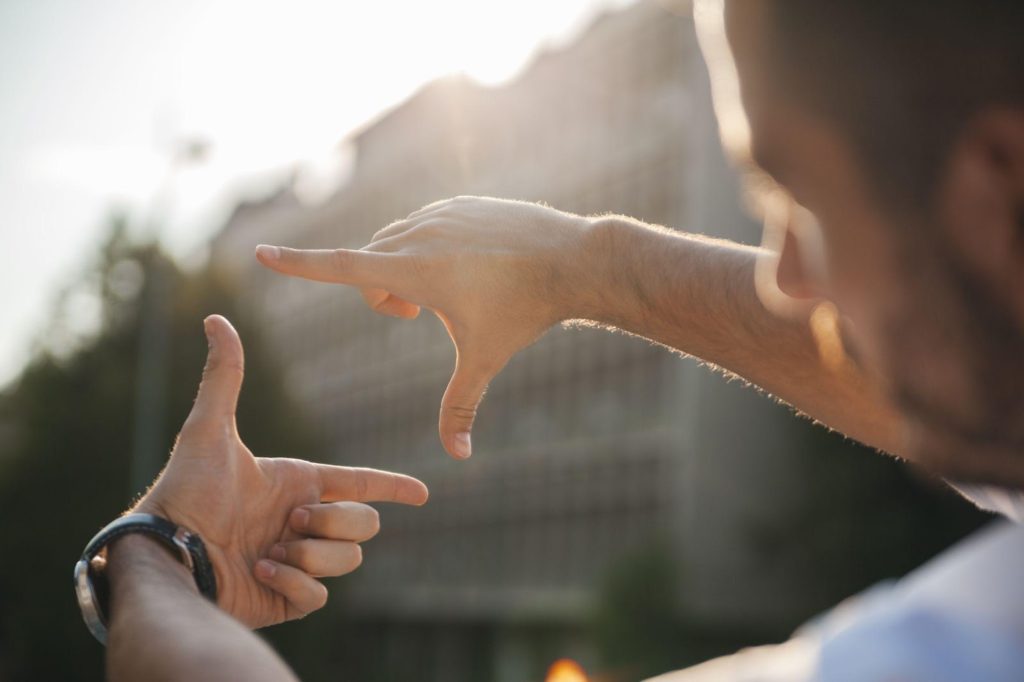 I’m Stalking this Stock for a Re-Entry 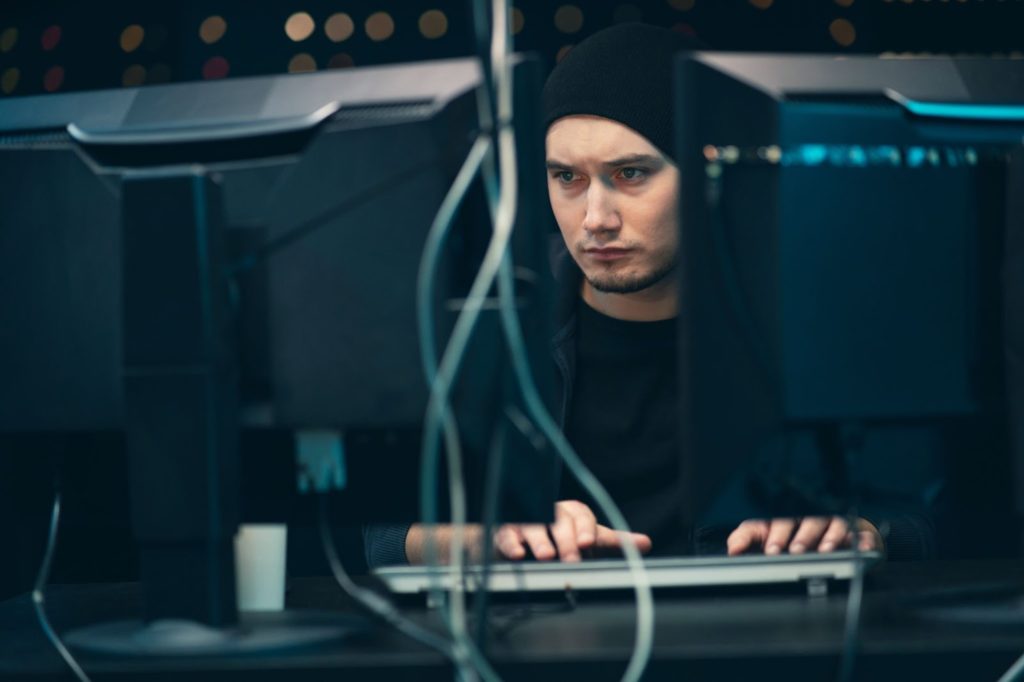 Preparing for a Potential Breakout Opportunity 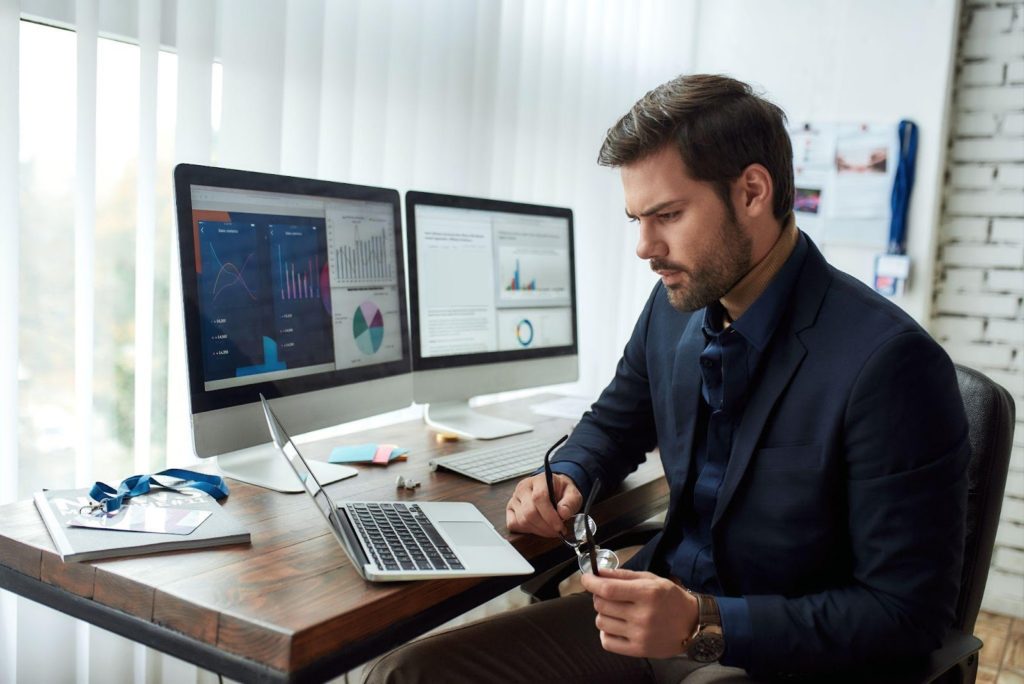 Making Adjustments to Remain In-Sync with the Market