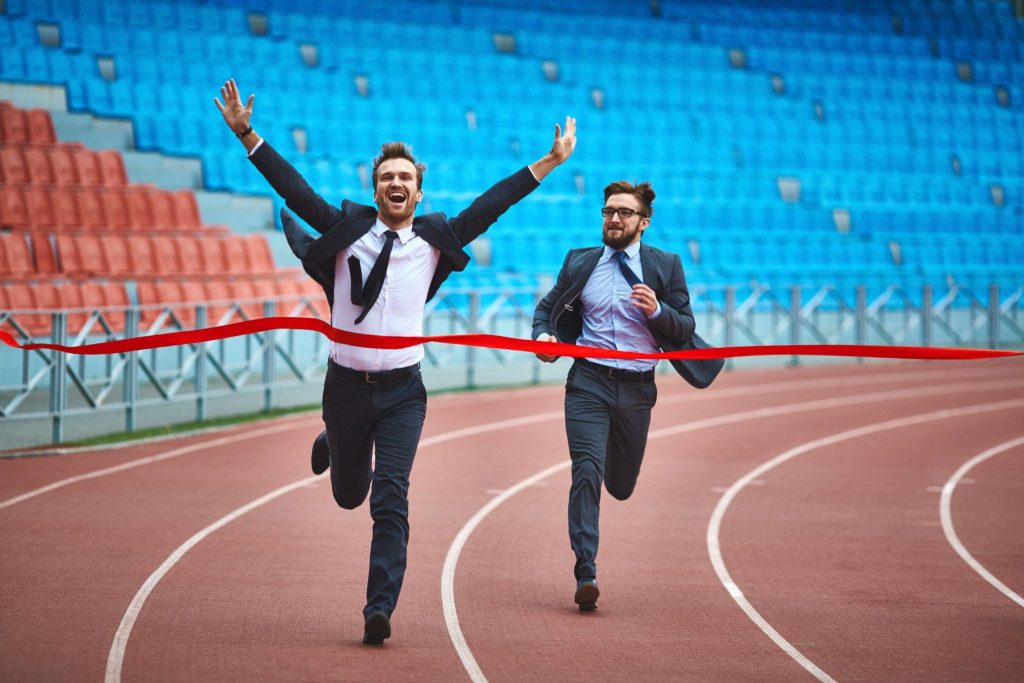 Yesterday was a fairly uneventful day in the markets, with the SPY closing down 0.25% and the Biotechnology ETF IBB closing up 0.12%.

While some of the most spoken about Biotech stocks, such as MRNA and PFE, failed to show relative strength yesterday or close strong, one Biotech stock led the way with a strong performance.

Ocugen (OCGN) finished the day up 18.47% and traded over 100M shares. Yesterday’s action in the name saw the stock trade more than six times its average volume.

The action yesterday also saw the stock gap higher and close strong. In doing so, the stock broke out of a long-term consolidation seen in the daily chart above.

OCGN is a clinical-stage biopharmaceutical company. The company operates in the Biotechnology industry and is headquartered in Malvern, Pennsylvania.

The stock had breaking news yesterday, which resulted in an impressive move.

It was announced that an expert panel of India’s drug regulators had recommended Bharat Biotech’s COVID-19 vaccine, Covaxin, for children between the age of two and 18.

Ocugen has a partnership with the Indian-based company Bharat to commercial Covaxin in the United States and Canada.

The news resulted in a significant technical breakout yesterday. $8 was the downtrend’s resistance, seen on the daily chart, which cleared yesterday. This level will now need to act as support if the stock is to continue higher.

Two other critical levels of resistance from the daily chart stand out to me. $11 and $13 might act as significant resistance if the stock gains momentum to the upside.

Three key levels stand out to me from yesterday’s action.

The opening low from yesterday is $8.01. At this level, yesterday, volume increased, and the stock began its impressive move higher. This level also coincides with the higher time frame technical breakout level. Therefore, from now on, the bulls might want to see the stock hold firmly above $8.

The second key area of support from yesterday is $8.70 – $8.80. The stock spent most of the day consolidating over this area. A large portion of the day’s volume was done above this area, and therefore it might be necessary for the stock to remain over this area if it continues its move higher.

$9.50 is a significant level of resistance. The stock topped out at this level in the pre-market yesterday and then faded back to $8 before the market opened. In the afternoon yesterday, the stock again found resistance at this level and pulled back into the close.

If the stock can turn $9.50 into support and base above this crucial level, it might signal that a second leg higher is on the cards.

The 27% short interest is undoubtedly another attractive selling point for the bulls. However, the stock has a decent-sized float of 193M shares.

Therefore, unlike some of the penny stocks I have recently written about, a significant move higher together with increased volatility might not be too likely to happen. Instead, patience might be required as stocks with larger floats typically move slower than stocks with small-micro floats.