Will VYGR Continue to Squeeze? 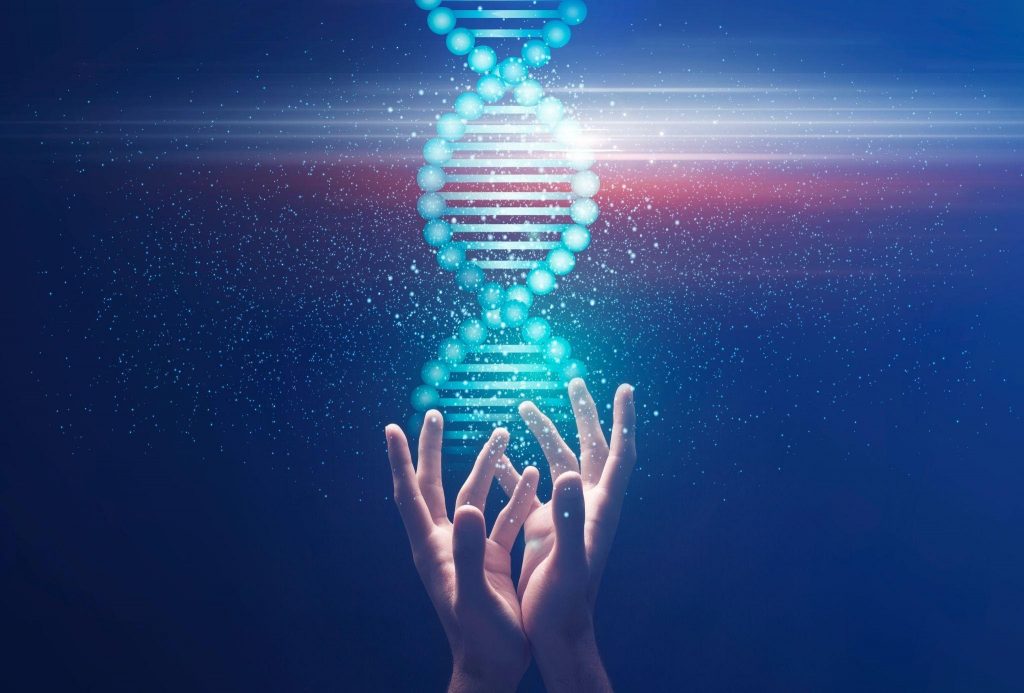 Last week I wrote about Voyager (VYGR) and the indications and characteristics I typically look for when determining whether a stock might squeeze higher.

Needless to say, I hit the nail on the head with VYGR.

The characteristics that I pointed out last week perfectly culminated in a move higher in VYGR.

This creates an excellent opportunity to review the move in the stock and identify whether or not the stock might continue higher.

When I previously wrote about the stock, it was down 45.87% YTD. Fast forward a few days, and the stock is now only down 22% YTD. This is thanks to an impressive breakout and squeeze higher on Friday. The stock finished up 44.53% on Friday and up 112.64% on the week.

Before I jump into the meat of the article, let’s take a quick look at what VYGR is all about:

As I previously wrote, according to Yahoo, the company is a clinical-stage gene therapy company. The company focuses on the development of treatments for patients suffering from severe neurological diseases. The company’s lead clinical candidate is the VY-AADC, an open-label Phase 1b clinical trial to treat Parkinson’s disease.

Last week the company initially gapped higher after announcing a license option agreement with Pfizer. The license agreement was for the novel capsids generated from VYGR’s Tracer screening technology.

When I initially wrote about the stock, It was range-bound after gapping up on day one.

I mentioned that it would be vital for the bulls to see the stock base above critical support in the coming days.

I also mentioned that if the stock could break above resistance and turn this level into support, momentum to the upside might quickly build.

I noted that the stock traded almost six times its float on day one and was easy to borrow. Both indicated that a squeeze higher was likely to happen if the stock could break above key resistance levels.

With the levels in mind that I laid out last week, let’s look at how the stock broke out on Friday.

On Friday morning, volume increased as it broke through critical resistance from the two previous days.

Once the stock broke above this level, it momentarily pulled back and held firmly above. This signaled that the bulls were firmly in control, and an uptrend had been established.

Volume on Friday more than doubled from the previous day, and the range dramatically increased as well.

In the future, the bulls might want to see the stock able to hold above $4.80 – $5, as this level acted as resistance for the most part on Friday.

After the stock cleared this level late into the day on Friday, on huge volume, the bulls would not want the stock to break below this level. If the stock pulls back below this crucial area, then resistance from the first two days ($4) will become the all-important level of support.

For VYGR to continue moving higher, the bulls might want to see the stock base over initial resistance and hold the uptrend.